ASUNCION, Paraguay, 2019—The Paraguayan Fencing Federation (FPE), one of the 2018-2019 fencing season’s beneficiaries of the FIE’s Donate Your Fencing Gear! program, reported a successful year of fencing training and competition due, in part, to its use of donated equipment. The FIE program is aimed at collecting used but good-quality FIE-approved fencing gear from elite fencers to help disadvantaged fencers or beginners throughout the world, such as in Paraguay.

One of the parameters of the bidding process is “motivation”, which the FPE and its project manager, Miguel Angel Paredes Fassino, described as offering “alternatives to young people and children, both male and female, to take advantage of public places such as squares and temporary shelters—such as for those affected by the flooding of the Paraguay River—and the Obrero neighborhood of Asuncion City”. Further goals he cited included finding new fencing talents for Paraguay, being able to field athletes for the South American Championships (that took place in 2018), and preparing to take part in fencing at the South American Games (ODESUR 2022) that will be hosted in Asuncion. The city has also been instrumental in helping to support the FPE, and several FPE athletes have been successful in competing in events throughout the region.

Notably, outdoor fencing training was held throughout the year in the Plaza Cerro Porteno of Fernando de la Mora city and the Engineering Command of Asuncion city, next to the flooded settlement mentioned above. Thanks to instruction from fencing coaches Alessandro Tradori and Juan Antonio Lucas combined with direct benefits from the Donate Your Fencing Gear! program, athletes in a specific area lacking resources and equipment were able to train regularly. As a result, several of the kids fencing there were able to participate in the national championships and earn bronze, silver and even gold medals. The Paraguayan Olympic Committee also provided support in the form of bus transportation for children twice weekly to practice.

The FPE is broadening fencing and similar projects in other cities throughout Paraguay. At last report, fencing had begun in the town of Villa Hayes, 50km from Asuncion, and in Villarrica, 150km distant. 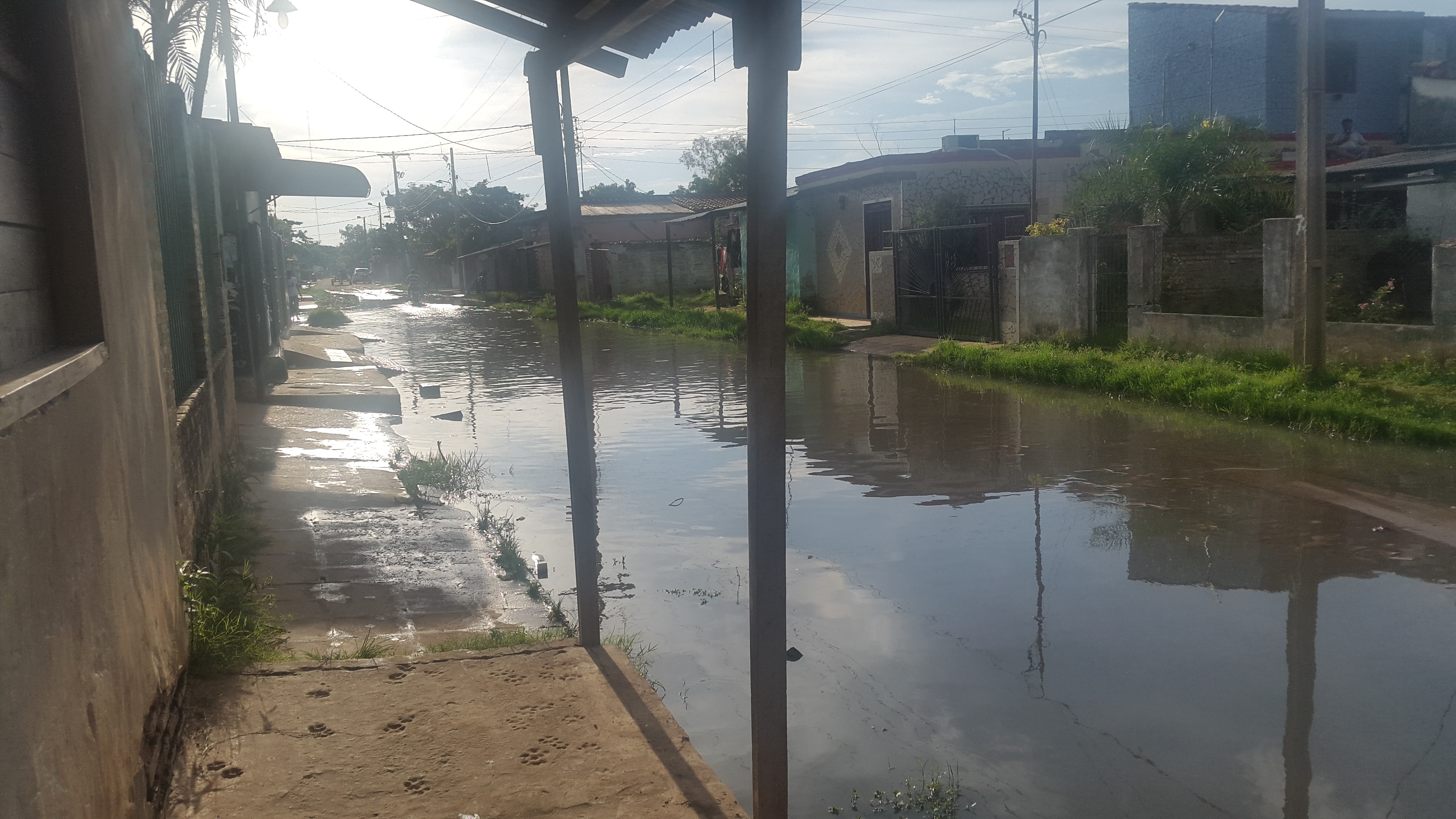 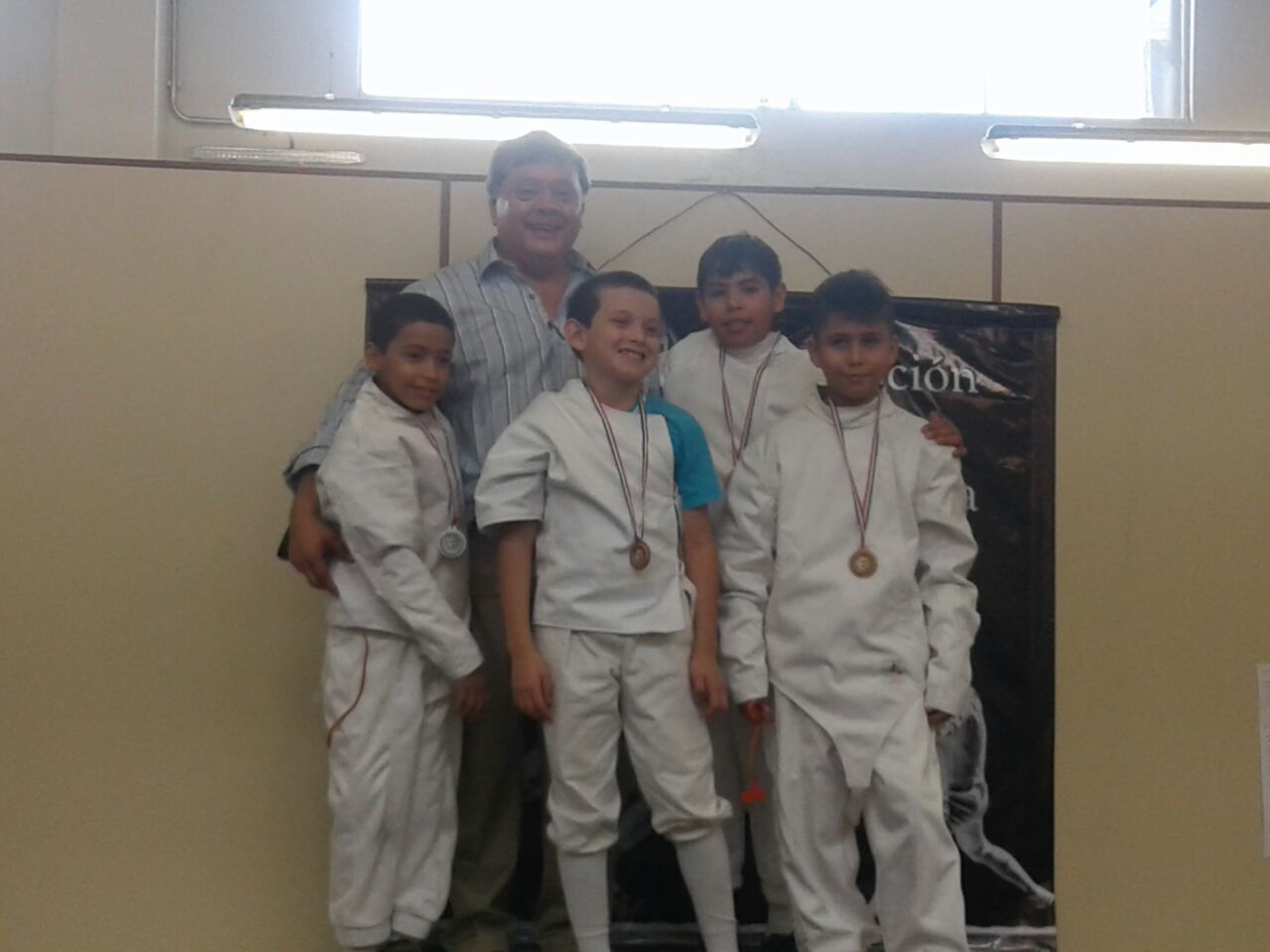 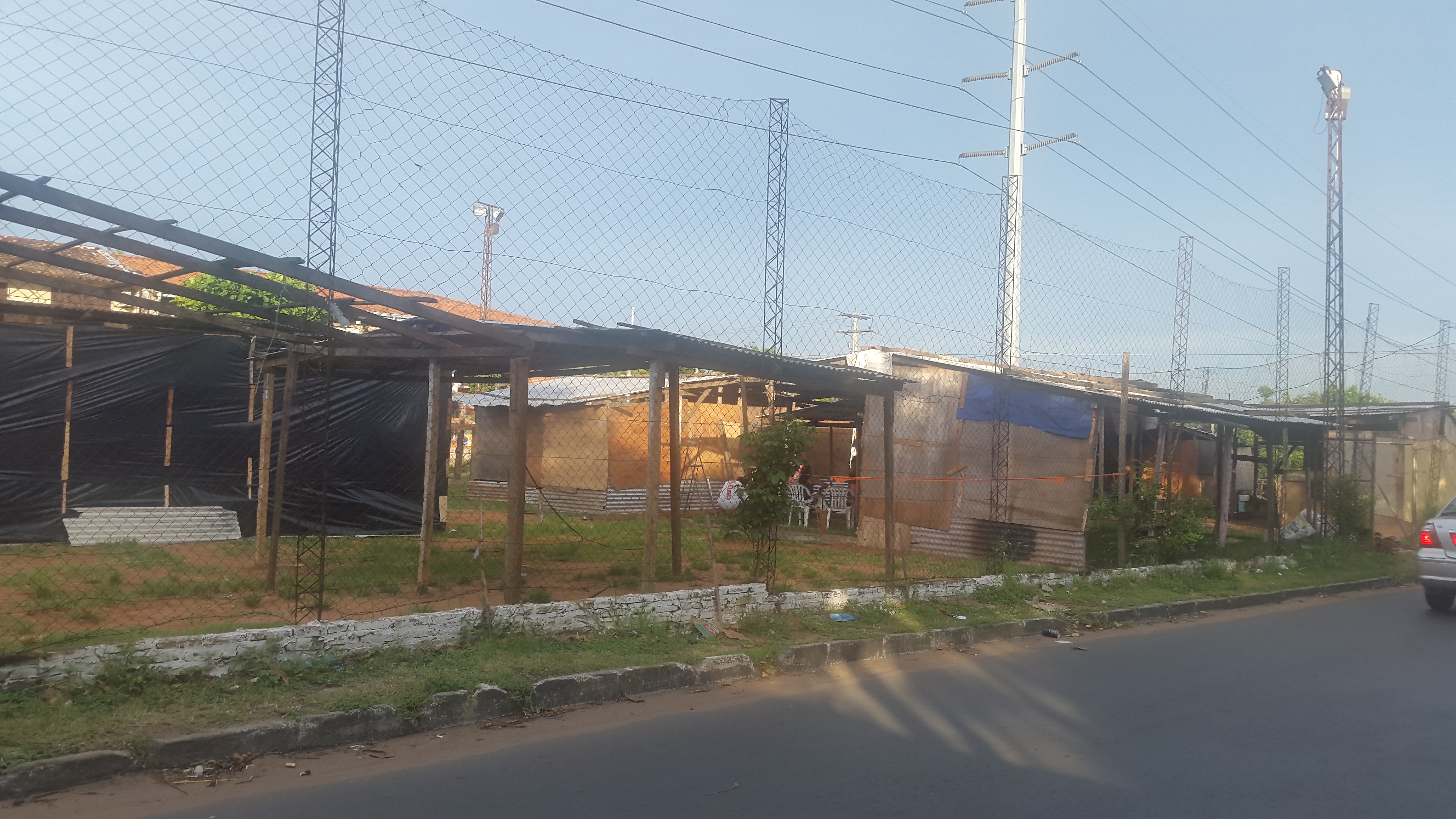