QUITO, Ecuador, January 2019—“It is hard to find fencing classes attended by 50 participants in Quito, but here we have reached that figure”, explained Diego Portilla, multi-time national sabre champion and responsible for the project presented by EFF, within the framework of the FIE’s Donate Your Fencing Gear 2018 program, implemented in partnership with theMunicipality of Quito.

Vulnerable children are offered fencing classes thanks to the contribution by the donors of Donate Your Fencing Gear.

“We have more than 250 kids hosted here, but so far we only have material for about 50”, said Portilla. “We hope we can increase the fixed quota of participants in the near future as well as the frequency of training, which so far is limited to once per week.” The children train together with the provincial and national teams, so that the National Federation at large–athlete coaches, referees and management–is actively involved in the project.

“Through fencing we are able to teach to the kids many things”, explained Portilla, who is also a skilled psychologist specialized in systemic therapy. “The first thing they learn is self-control, because in fencing, if you don’t control yourself, you lose. They also learn respect towards the opponent.”

“The coaches involved in the project are all national coaches or referees who also work in local fencing clubs”, concluded Lorena Arroyo, Ecuador Fencing Federation President, at the end of our visit. “The hope is that from this pool, young talents will emerge who can pursue their sport career in one of the clubs should they wish to join. We don’t exclude that one day they can be selected for the national team.” 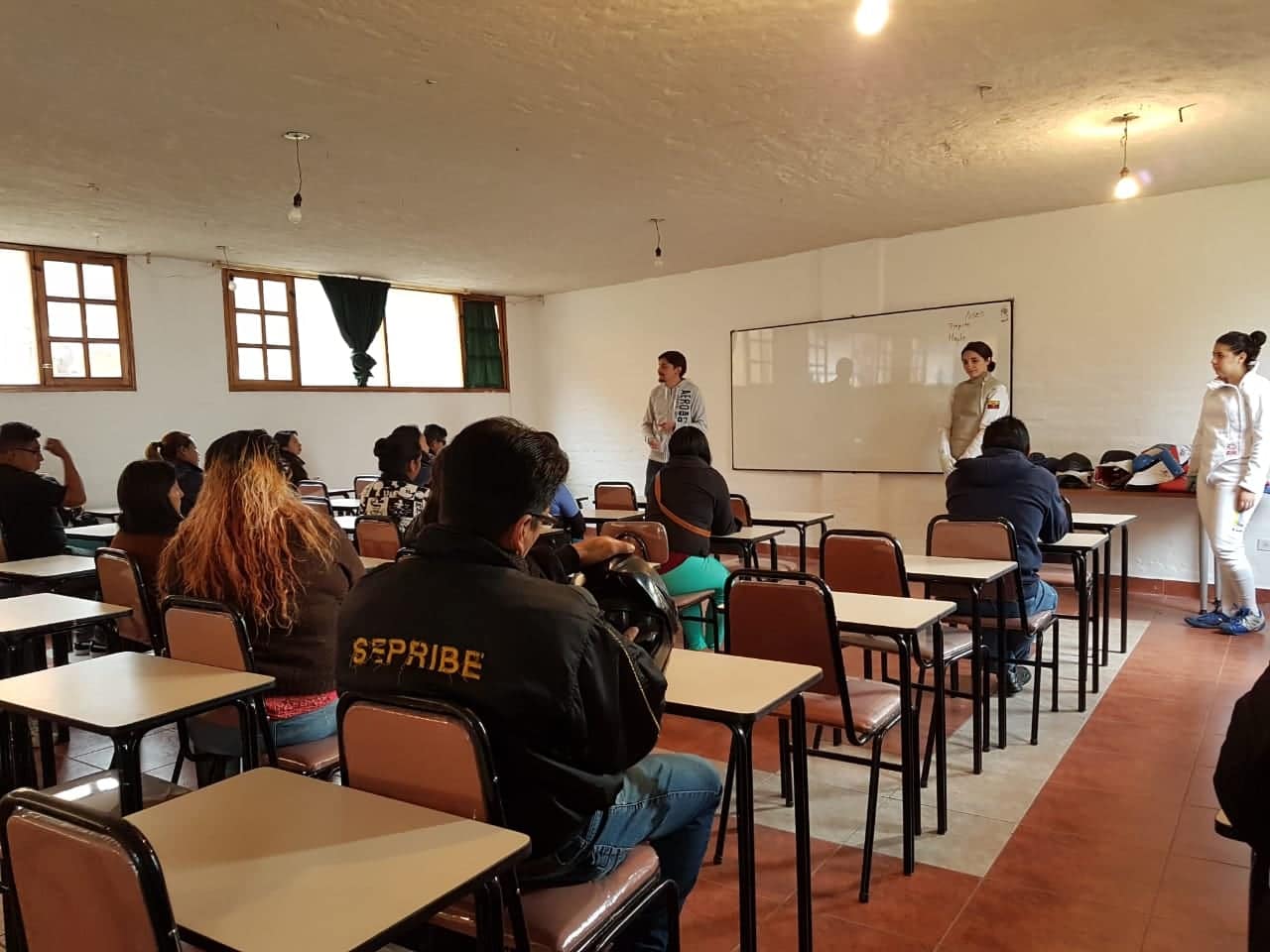 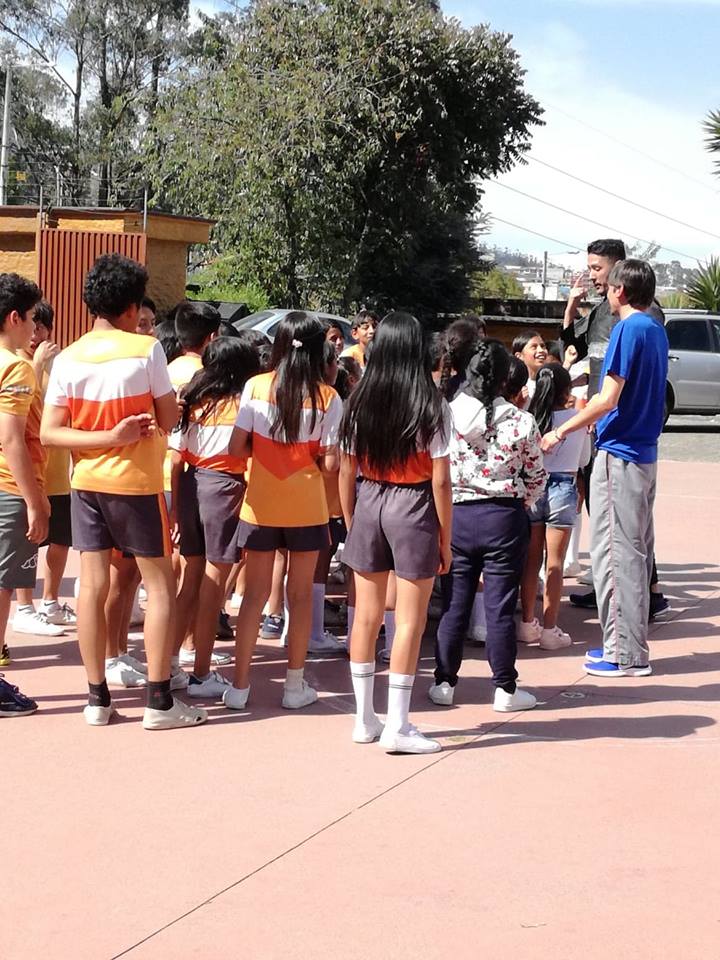