SAO PAOLO, Brazil, September, 2018—Thanks to the International Fencing Federation’s (FIE) “Donate Your Fencing Gear” program, the impact of fencing as a tool for social development is growing more and more.

Through the use of good-quality fencing gear donated by elite athletes and fencing manufacturers, select countries throughout the world are spreading the values of fencing as never before, involving increasingly more people.

The monitoring activity put into place after the equipment handover allows donors to stay informed about the use of the material once it reaches its final destination.

In Brazil, ABE is carrying out outstanding work among the young people of the favelas of Sao Paolo for the last eight years. After the first feedback earlier this year (http://fie.org/media/news/699 ), the organization re-contacted FIE to share the latest developments of the project.

In 2017, Aron Szilagyi (HUN), Max Hartung (GER), Alexey Yakimenko (RUS), Dmitry Danilenko (RUS) and Yang Lu (CHN) supported the Paraisopolis Musketeers project, and thanks to them, it received a significant amount of sabre equipment. That opened the door for the introduction of a new weapon in the project, until then focusing mainly on epee.

“Thanks to the fencing gear we received from the Donate Your Fencing Gear FIE program, we are expanding our Musketeers project by creating the Republica Musketeers, in partnership with the Paulista Fencing Academy (APE)”, according to Henrique Rochel, ABE President.

APE is a sabre school located in the Republica suburb of Sao Paolo, coached by fencing master Alkhas Lakerbay and Rodrigo Baldin. They have produced numerous fencing athletes with national and international results, and the Academy today has become one of Brazil’s most important schools.

In the partnership between the ABE and the Academy, a portion of the fencing gear received in Brazil as part of the FIE donation program is given to APE to support the Republica Musketeers. They manage classes offered to youth fencers between the ages of nine and twelve, focused on classes for refugees and children in need from that neighborhood. The partnership is strong, because APE has the knowledge about sabre fencing and ABE is experienced in working with children in need.

APE began the project by spreading the news about free fencing classes in public schools, and also via a non-profit organisation, Caritas, that helps refugees with asylum and migration. Pilot classes began in May 2018 with a limited number of kids who took very enthusiastically to the program and fencing.

This is but one example of how the donors participating in Donate Your Fencing Gear can make a significant impact in expanding fencing proactively, and having it used as a means of social integration and interpersonal development to benefit humanity. Their generosity deserves appreciation and recognition. 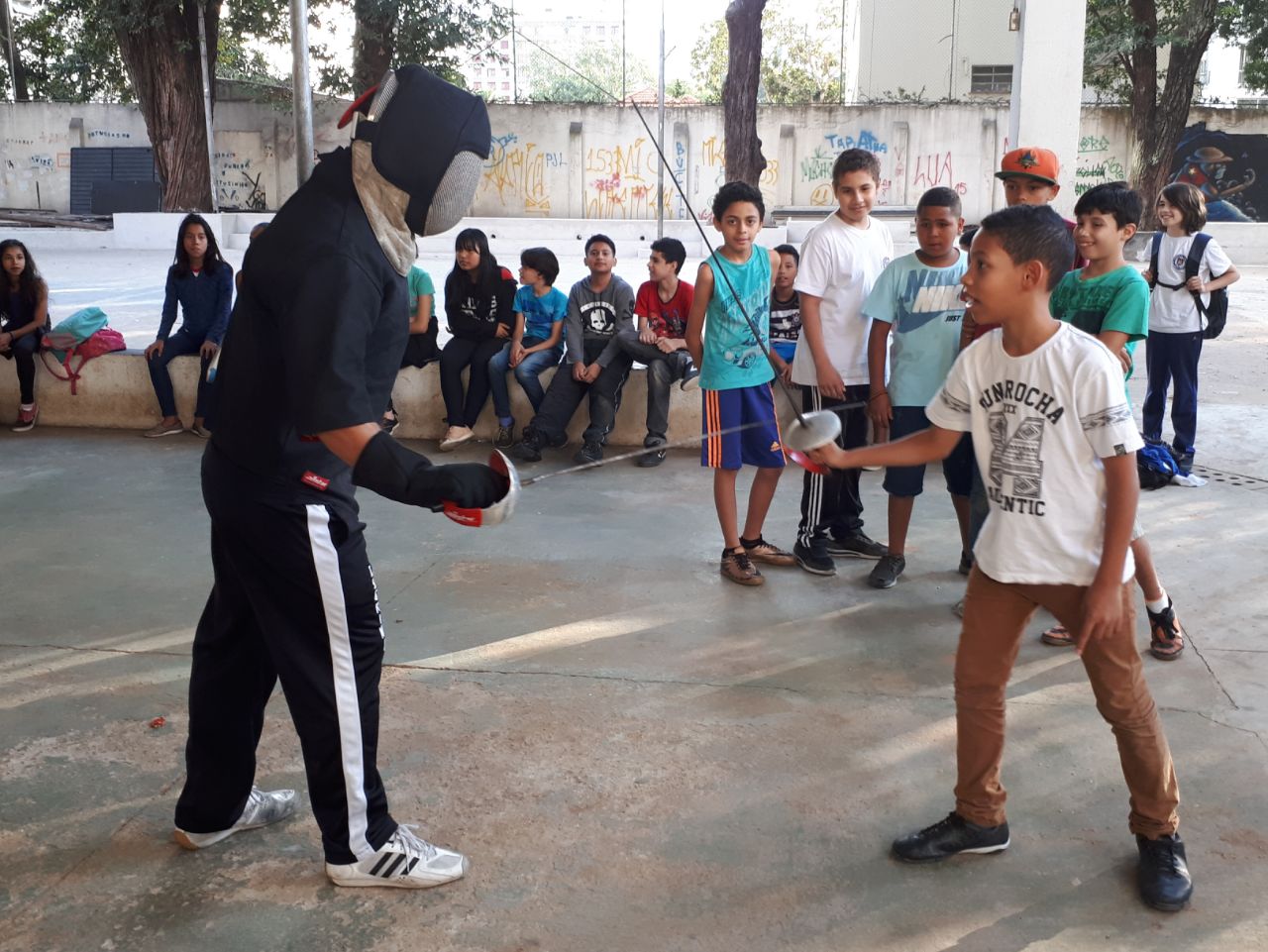 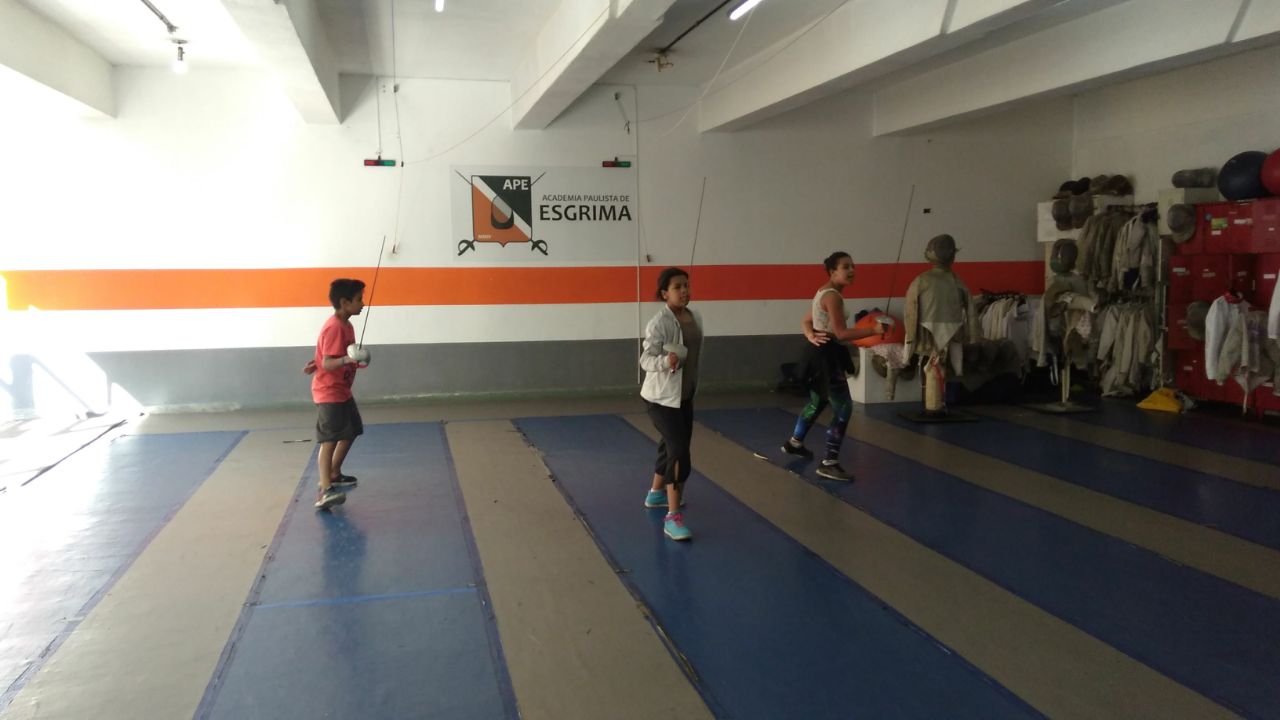