MANILA, Philippines, October 2018—The International Fencing Federation (FIE) “Donate Your Fencing Gear” is being put to good use to promote and develop fencing in the Philippines. Fencing equipment received from athlete donors over the last year has been distributed to areas of need where sport can be offered and supported, and where local recipients can effectively benefit from the donations.

About 50 fencers, coaches and parents overall have been reached directly to-date by the donation program, giving fencers significantly more time to train due to the availability of increased equipment-based resources. Additionally, this has encouraged local government authorities to begin providing salaries for the coaches of fencer recipients of the program.

In the Philippines, equipment was distributed to local barangays (formerly referred to as “barrios”, or small villages or districts), primarily in the province of Ormoc City in Leyte. The program is being developed by Head Coach Venerando Garcia with the assistance of Philippine National Fencing Federation President Richard Gomez, who is also mayor of Ormoc City. An initiative is underway to teach basic fencing in multiple barangays, with about 30 fencers in each, who train an average of three times weekly.

The Philippines is one of several countries whose fencing federation applied for and received equipment aid from the FIE and its Donate Your Fencing Gear program. The program specifically targets disadvantaged areas and underprivileged people and is re-evaluated annually. With the Philippines National Fencing Federation fully engaged, they are now looking at ways in which to expand the program further and how to reach more fencers of different ages and abilities. 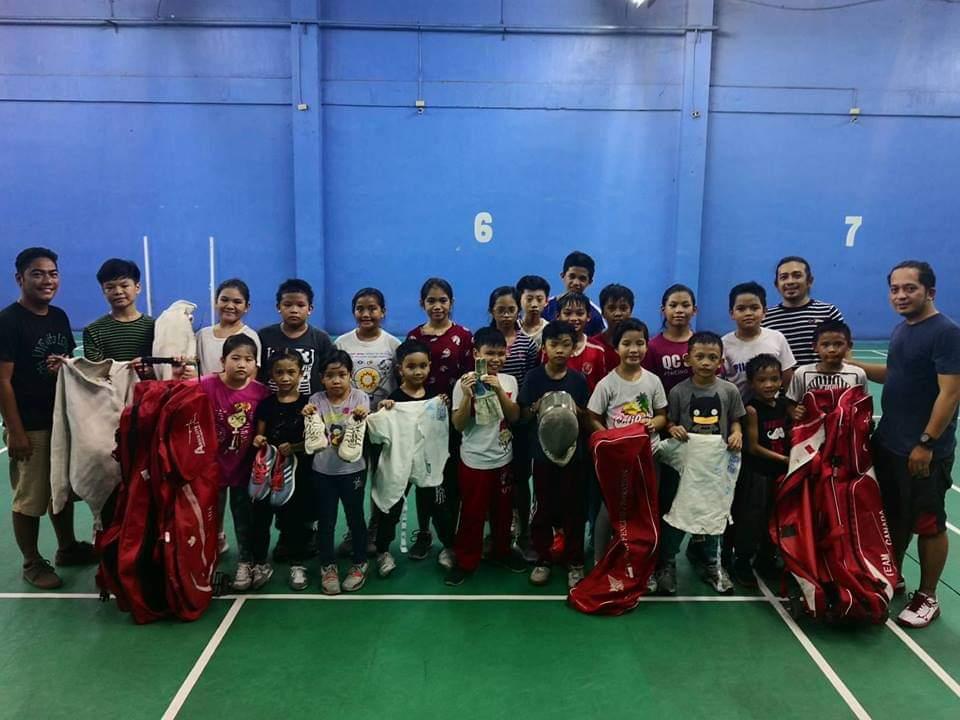