TOGETHER WITH THE FIE FOR FUTURE VICTORIES

“Thanks for the support and good organisation”, said Tunisia’s Hichem Smandi. “The FIE does so much work to give the athletes the best-possible experience and chance of doing well at the competition”, remarked Mauritius’ Satya Gunput. These were but a few of the complimentary words from participating athletes as the FIE Training camp drew to a close, following an intensive week of fencing prior to the 2018 Fencing World Championships in Wuxi, China.

The FIE confederations selected 20 athletes aged 17 to 31, including all three weapons and both genders, to participate in the camp. The FIE paid all of their expenses, including travel, room and board, visa administrative costs and entry fees. 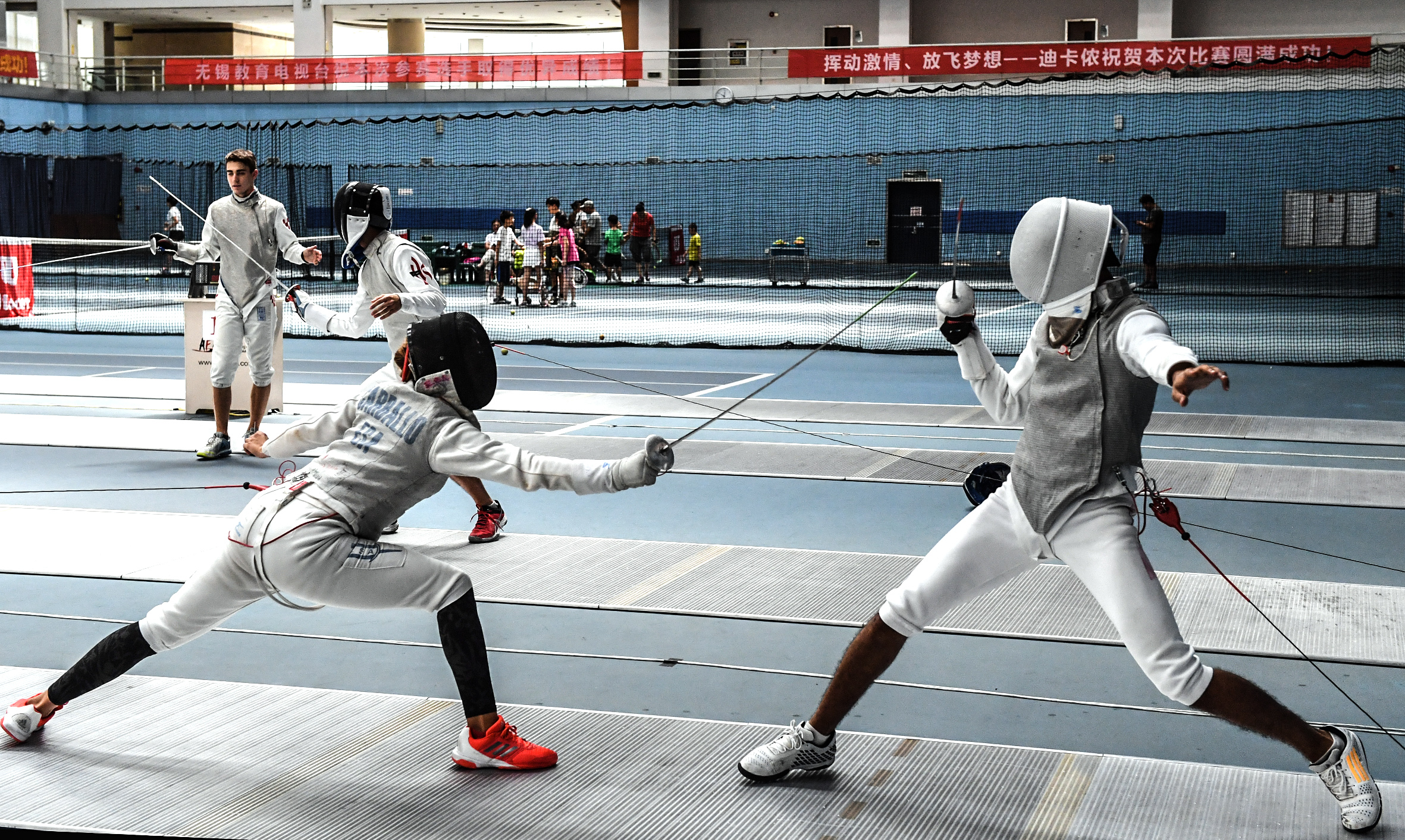 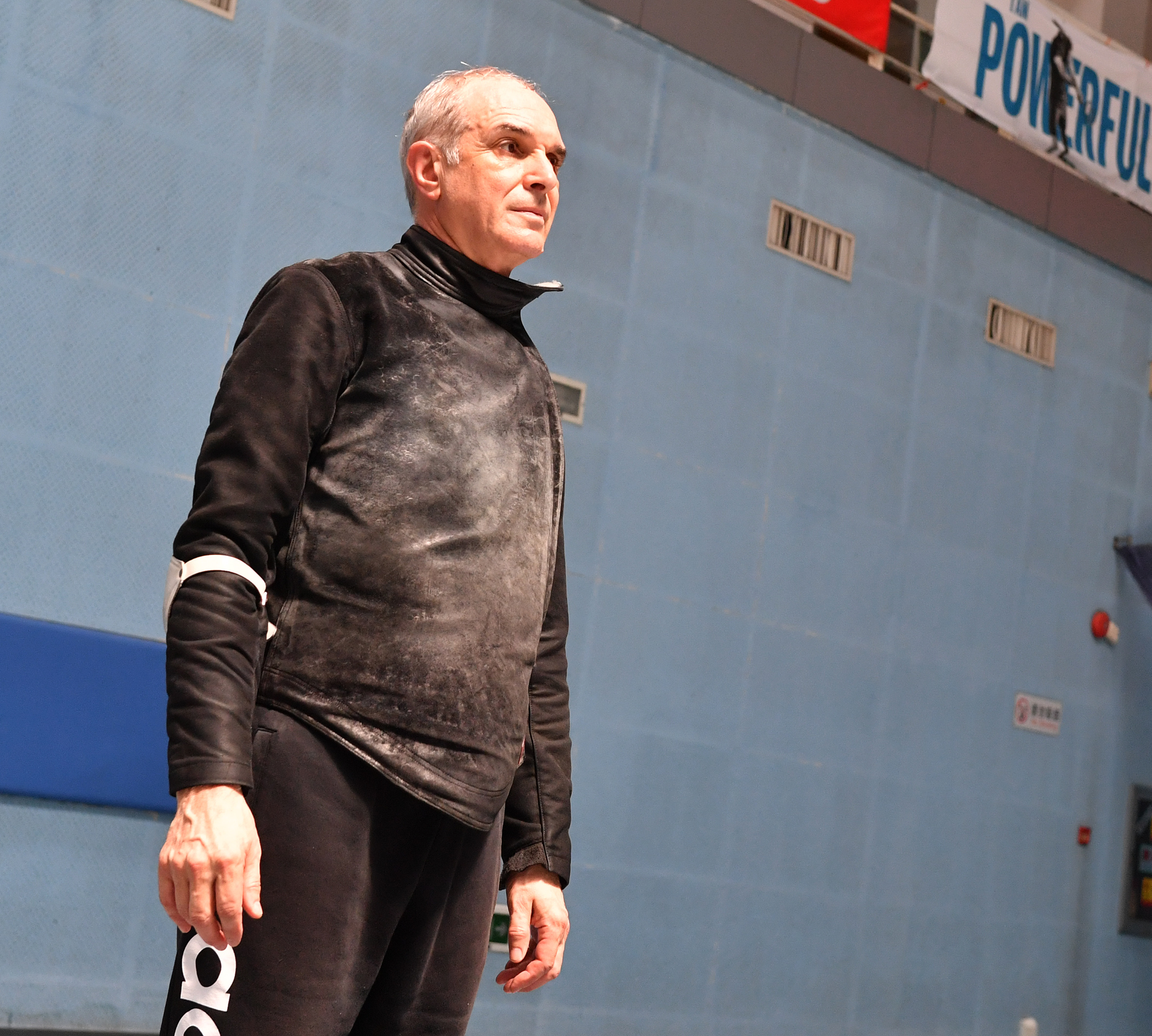 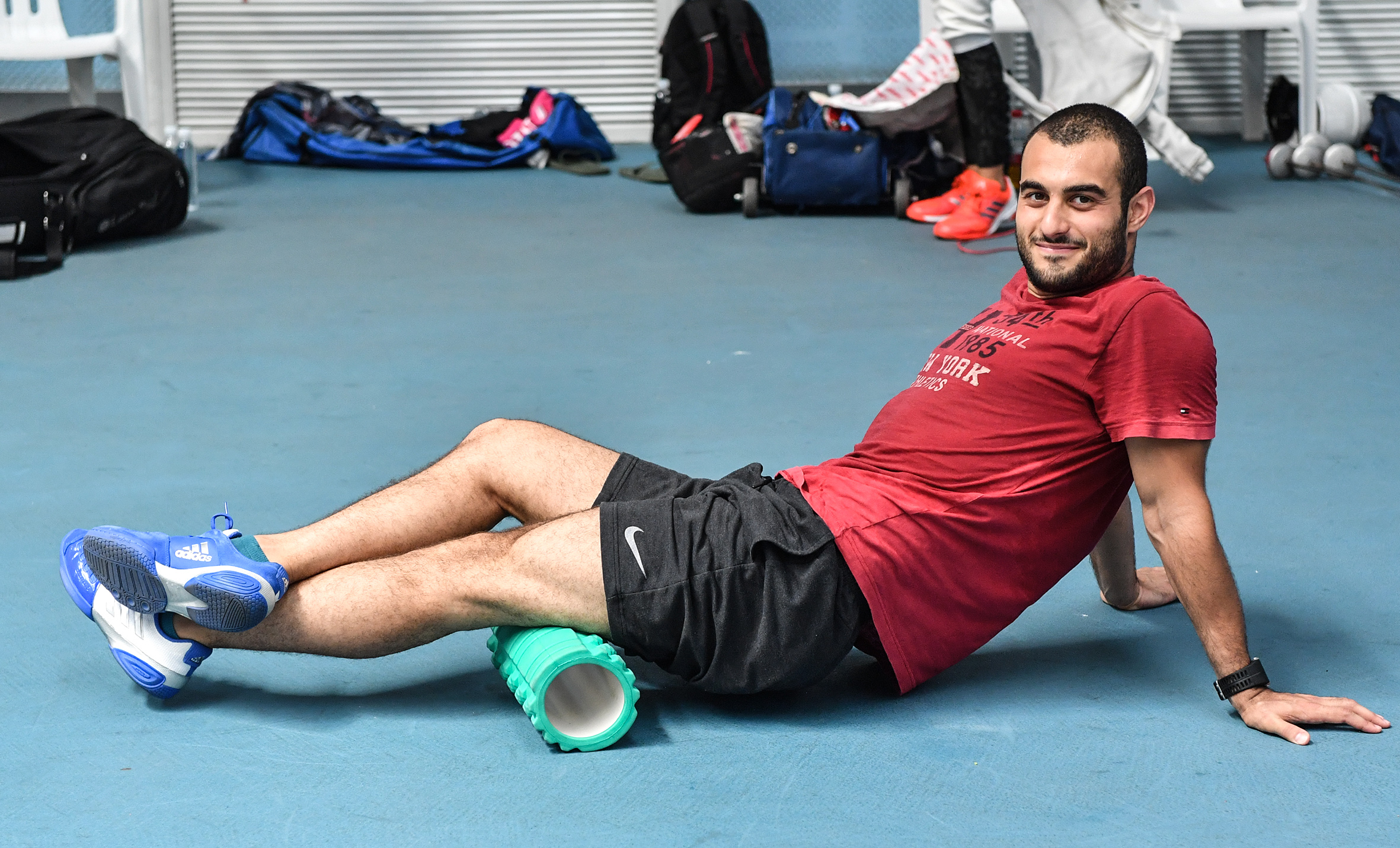 From July 19-27, fencers then took part in the World Championships, an experience to last them each a lifetime. Some of their results included the following: 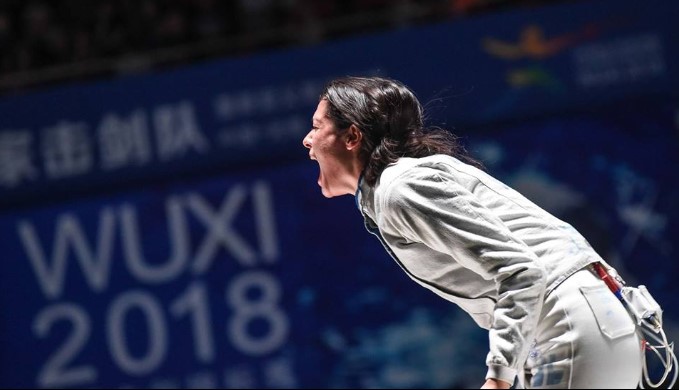 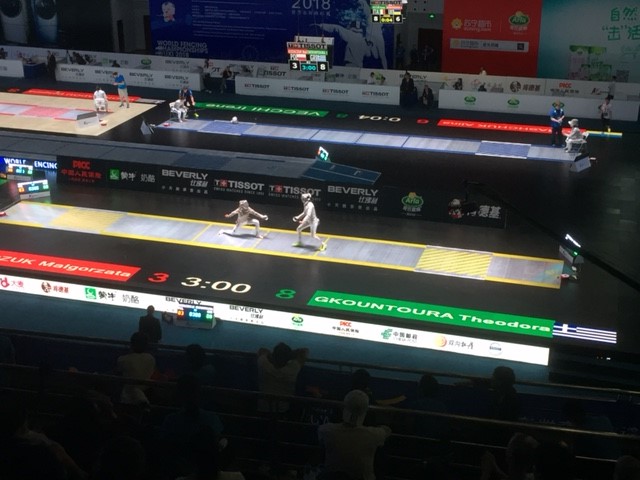 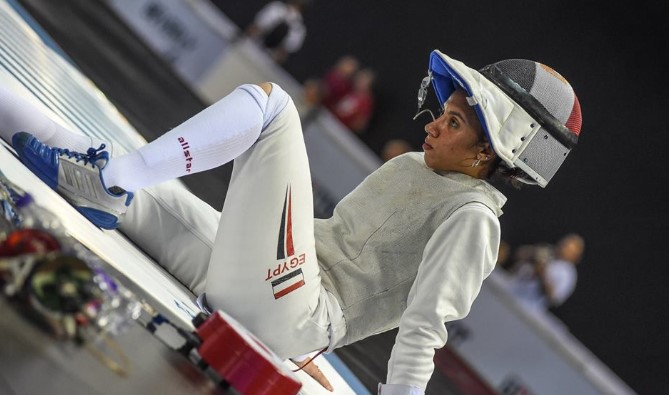 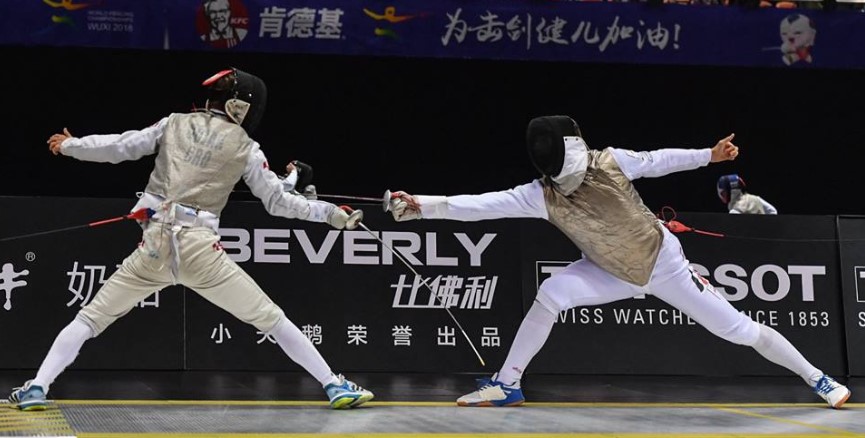 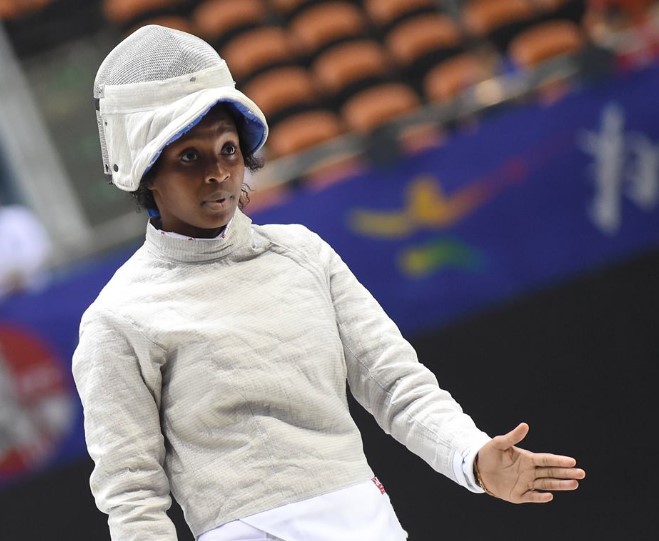 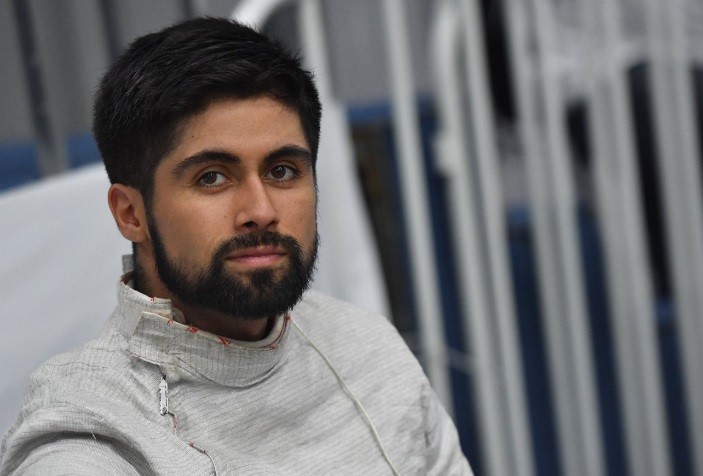 Chile's Manuel Bahamonde taking part in the World Championships for the first time. He also competed in the team event. 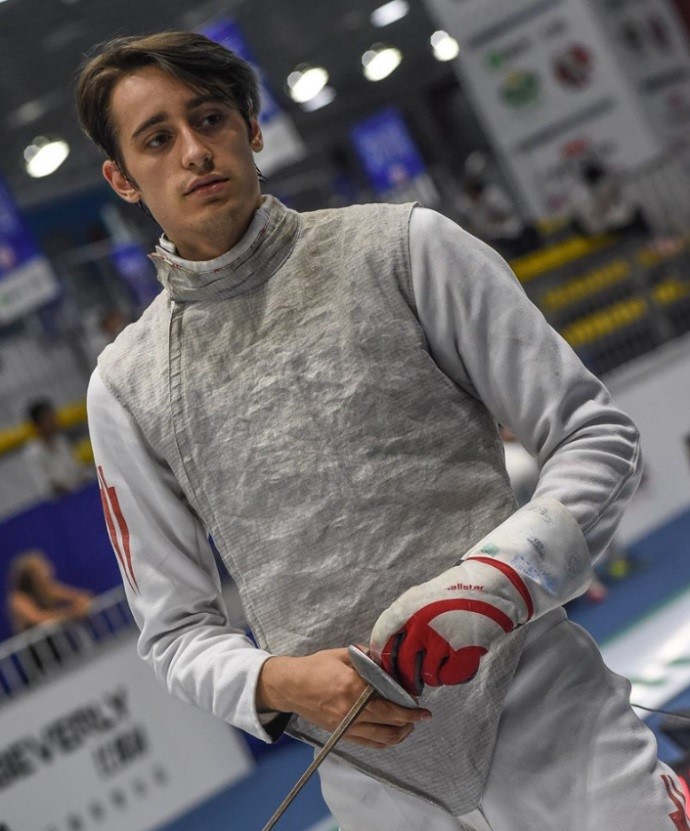 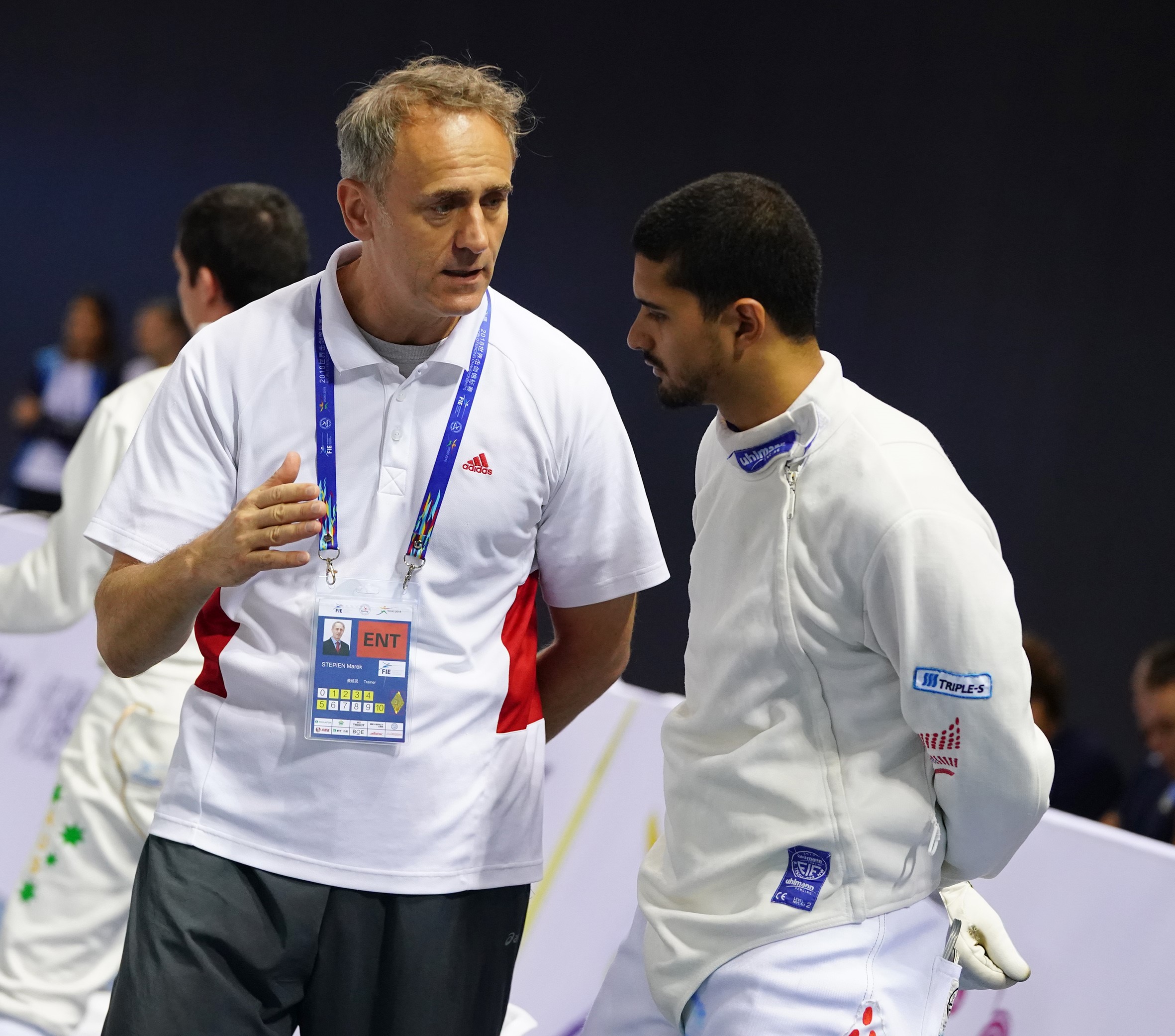 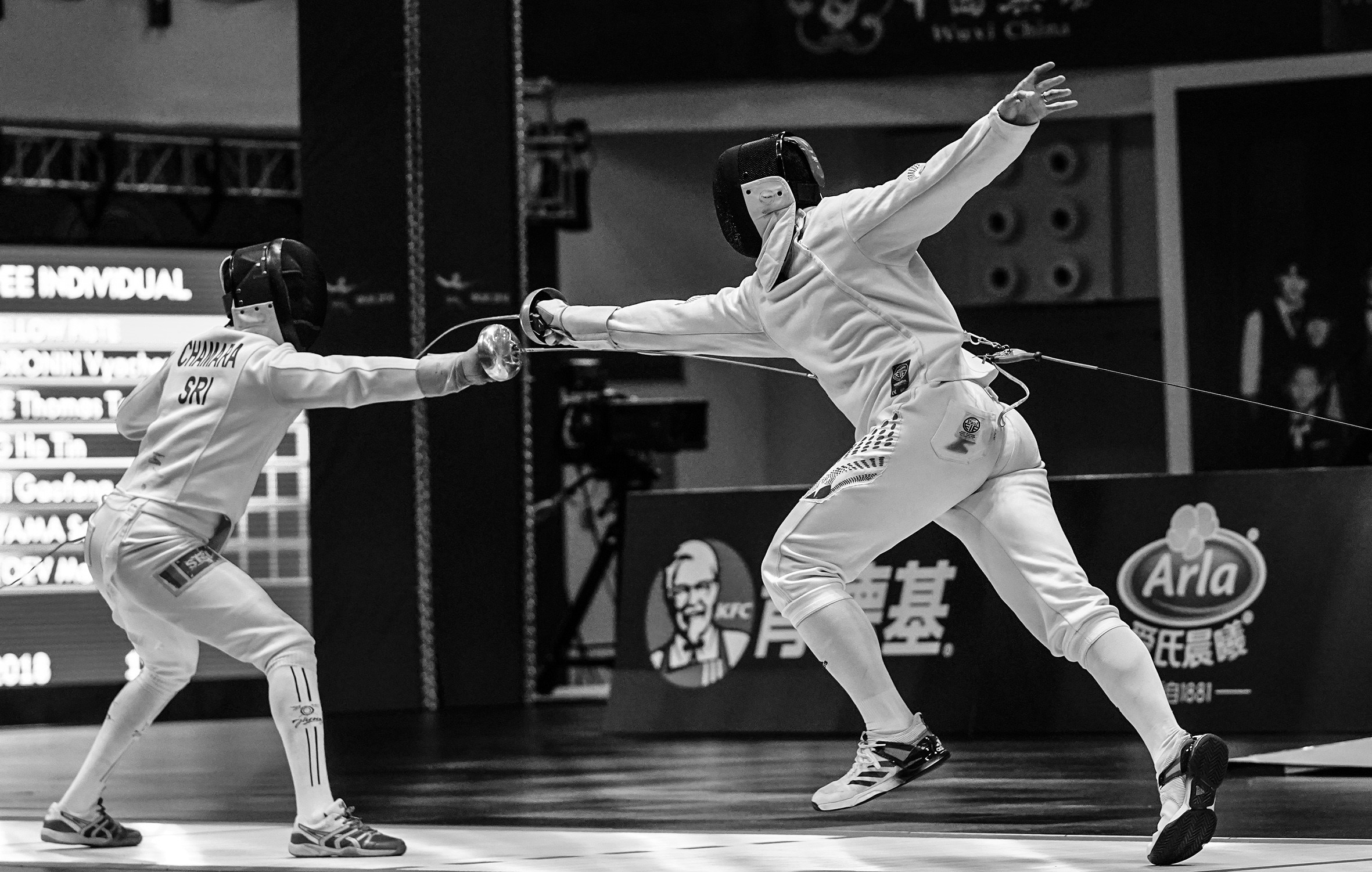 ... before his bout on the blue piste 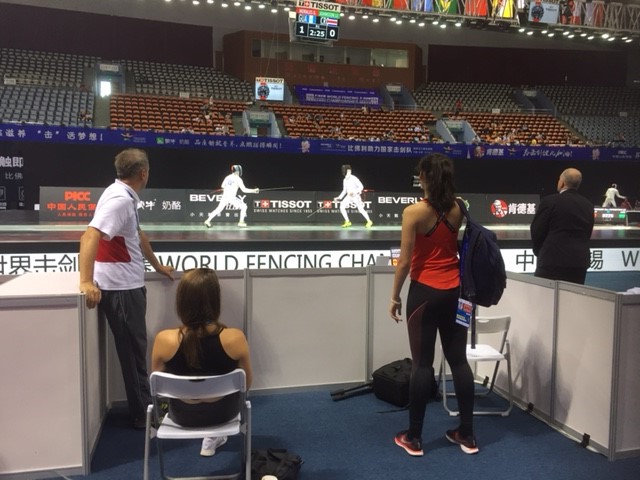 An example of solidarity: some camp's participants cheering up for Guatemala's Gerber Morales

As in the 2017 Leipzig FIE Training camp, the participants were invited to attend the IOC Athlete Career Programme (ACP) workshop, aiming to prepare athletes for professional lives when they retire from competition and supporting them while going through career transitions. 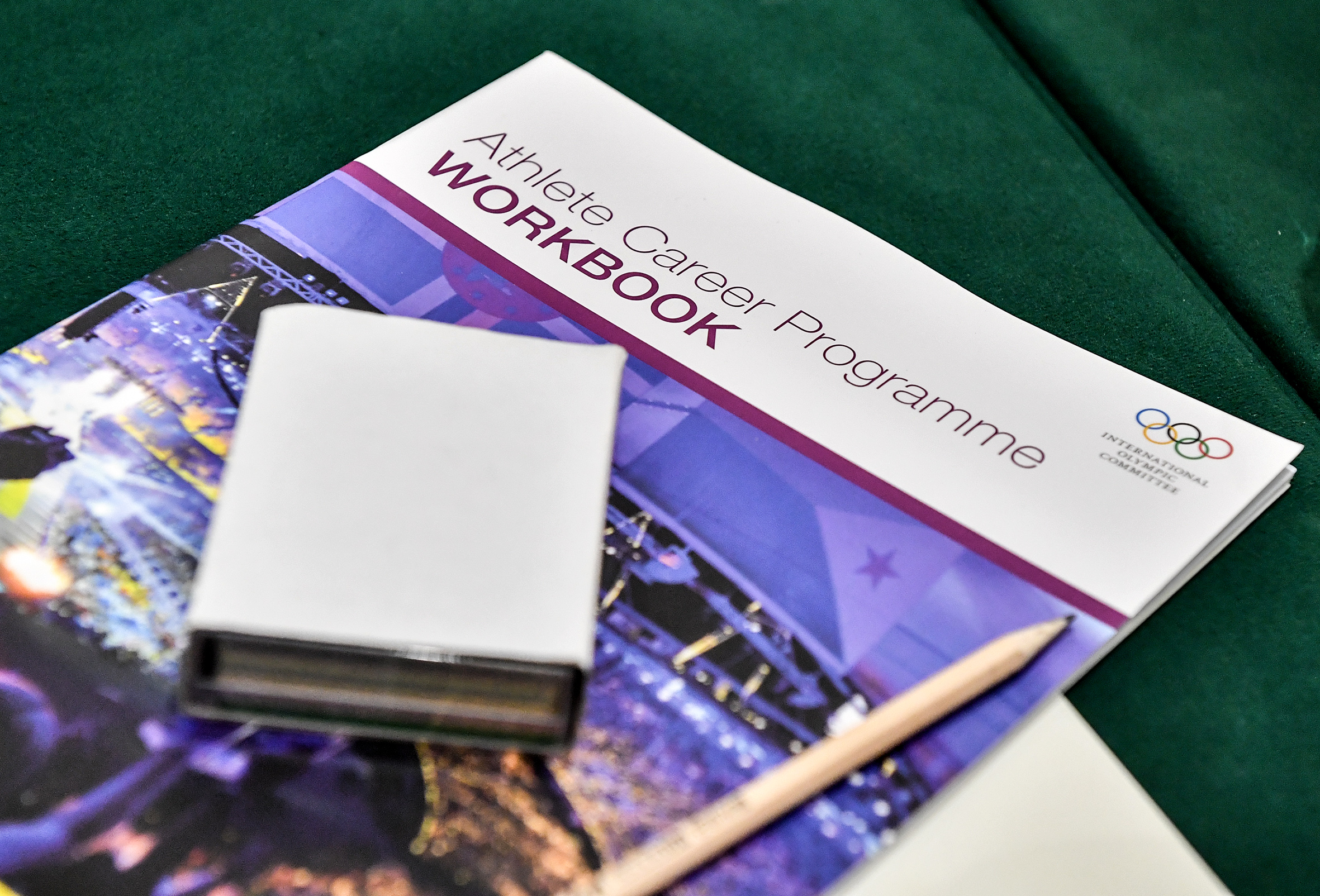 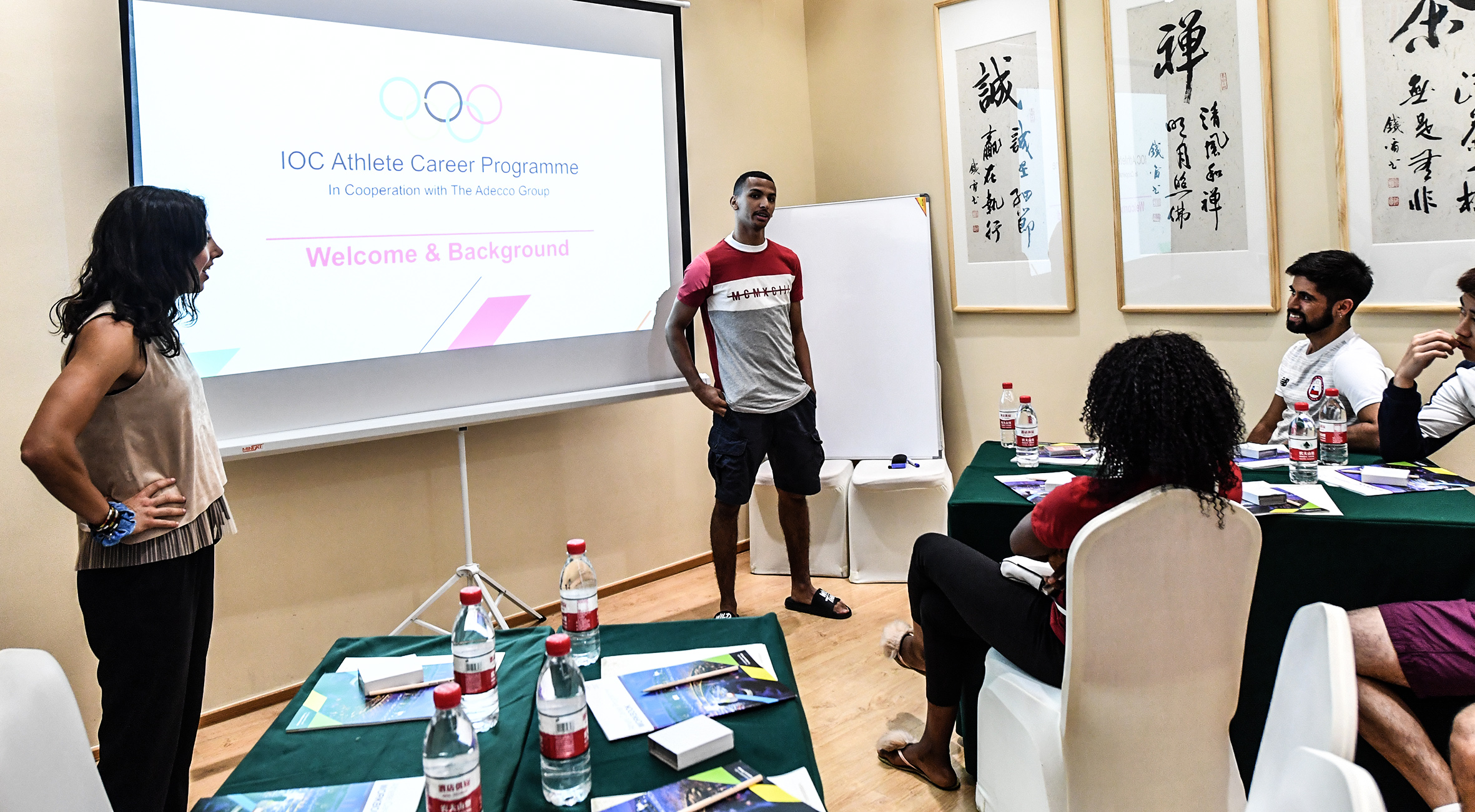 The next FIE Training camp will take place in Torun (POL), prior to the 2019 Junior & Cadet Fencing World Championships.