An FIE International Training Camp was organised prior to the Senior World Championships in Leipzig (GER) from July 11 to 23, 2017.

The national federations of Kyrgyzstan, El Salvador and Guatemala asked to send additional fencers at their own costs so they could train together. 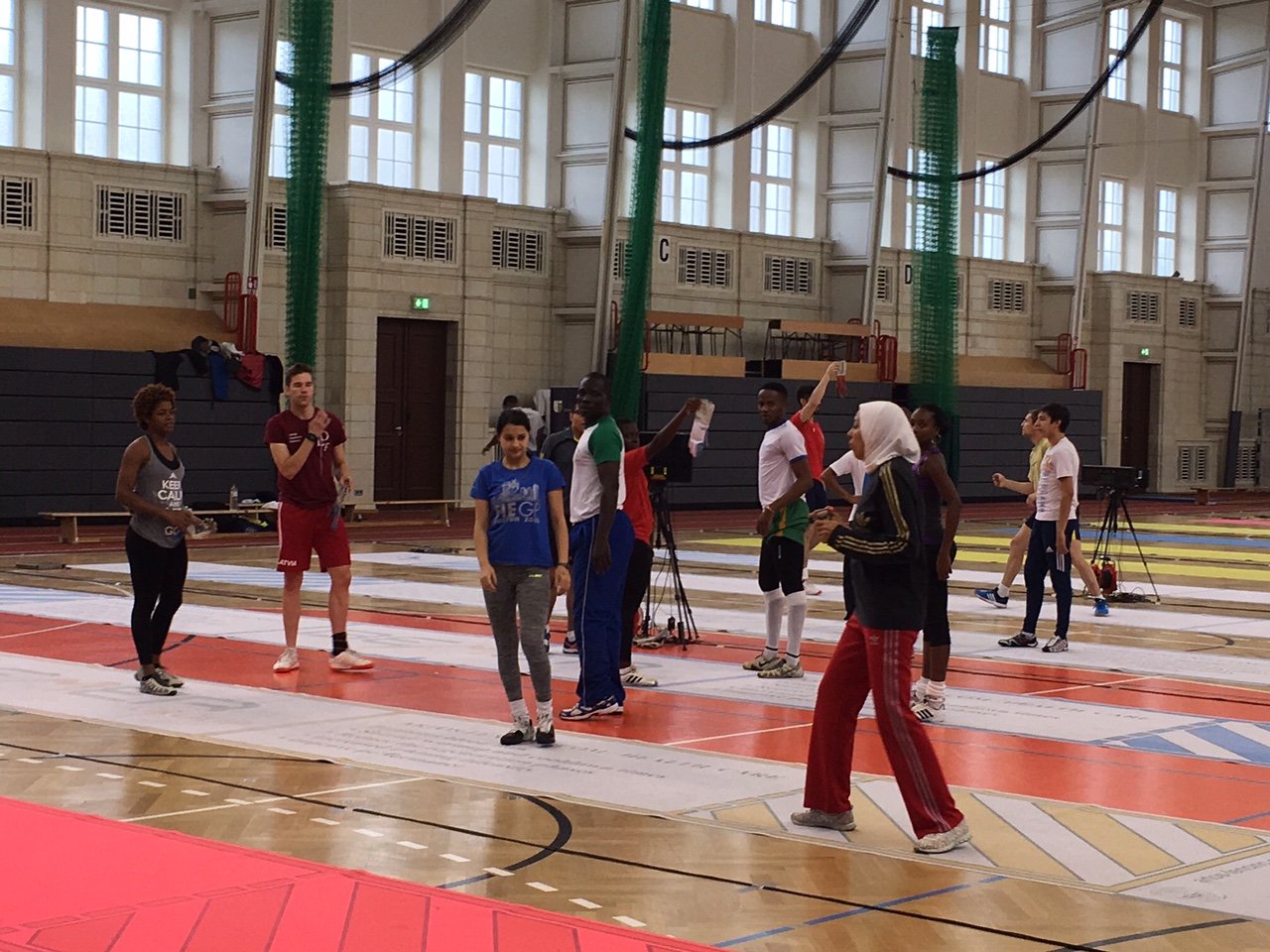 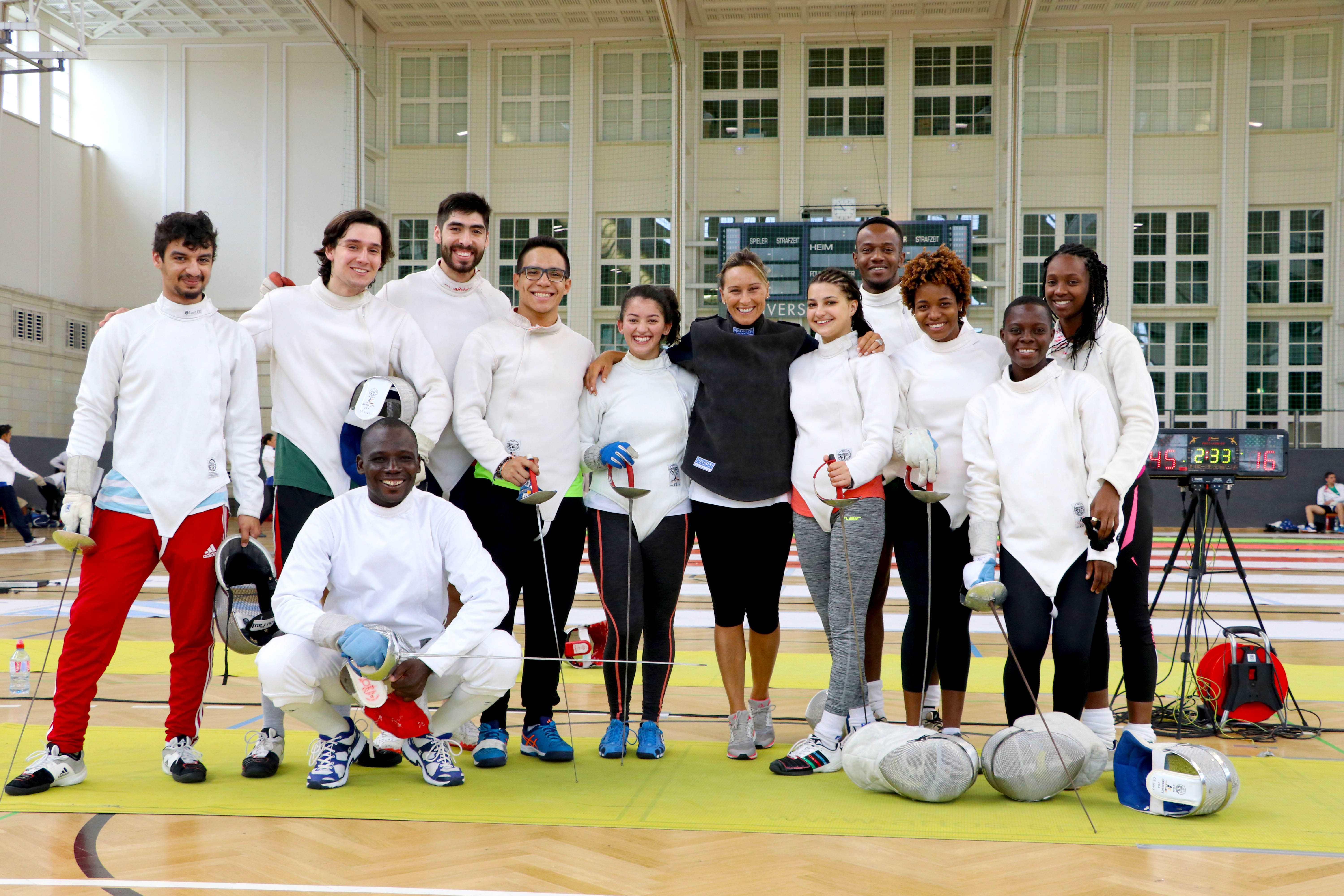 Besides the chance to work with fencing masters, the participants had the possibility to participate in the World Championships and gain some major competition experience. Among the training camp fencers, Tamesha Thomas (15 years old) represented Antigua and Barbuda for the first time in a World Championship. The following athletes made it through to the top 64: 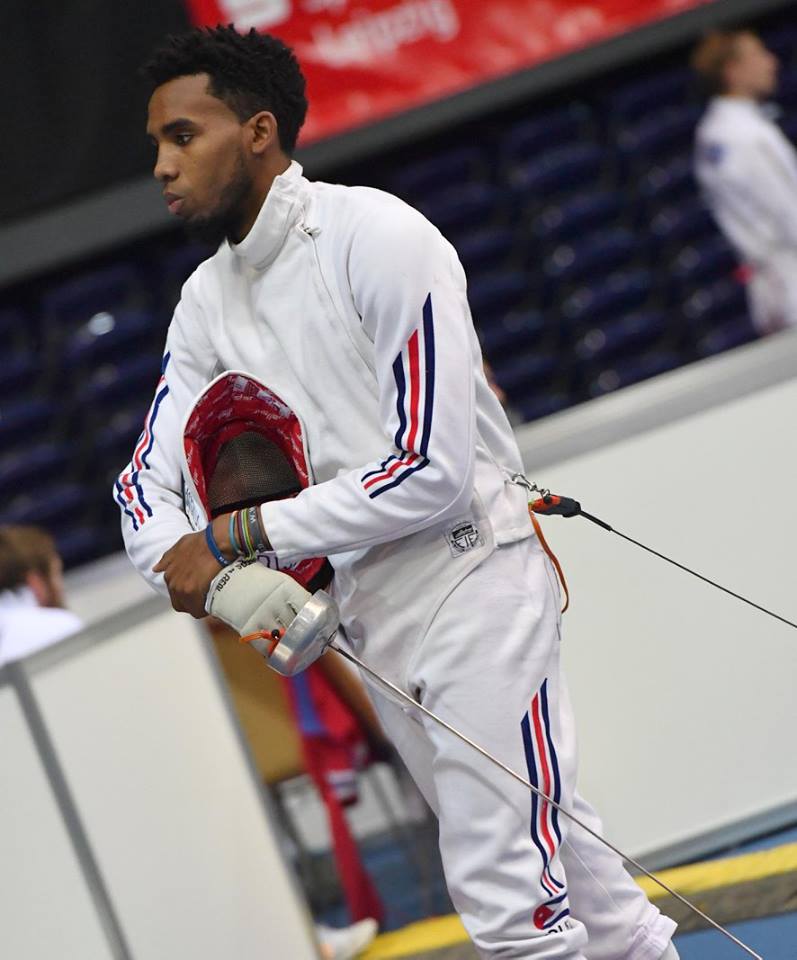 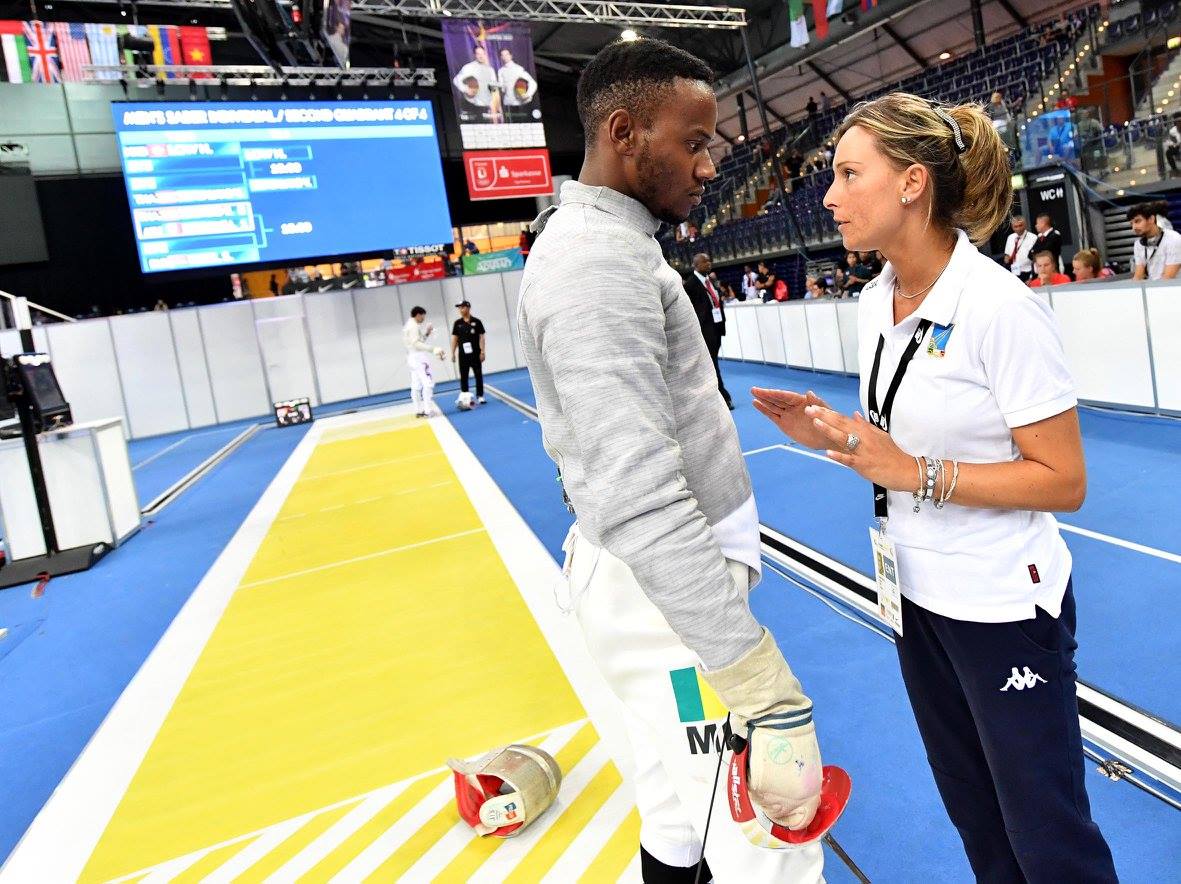 The feedback was very positive from the fencers, who were glad to have the opportunity to learn and the friendships they built. Coaches and parents also praised the quality of organization.

The next training camp for seniors will take place at the 2018 Senior World Championships in Wuxi, China next July.

To watch the highlights of the camp in Leipzig, click here.