“Thank you FIE”: these were the words echoing a couple of days ago at the training hall of the CSKA

“Thank you FIE”: these were the words echoing a couple of days ago at the training hall of the CSKA, the sport complex that hosted the FIE International Training Camp, traditionally held one week before the start of the Fencing World Championships in Moscow. Both a development and an inclusion program, the training camp saw the participation of around 40 countries from all the 5 continents.

Experienced coaches prepared the athletes for the most important qualification stage on the Road to Rio: Petru Kuki (ROU) for foil, Gennady Tyshler (RSA) for sabre and Octavian Zidaru (ROU) – at epee. As guardian angel for the young fencers and coordinator of all the operations on site for a smooth run of the training camp, CSKA put at disposal of FIE one of their most experienced high calibres: Khuseyn Ismailov, current Head coach of the CSKA Fencing team, and twice world champion at sabre.

The increasing popularity of the training camp attracted many national federations, which requested the possibility to register more fencers, at their charge, and caught also attention of the local media, for which a guided visit was scheduled on the 11 th.

For the statistic-lovers, the women’s participation to the training camp is boosted by Latin America countries: 6 women, practically the double compared to the figures from the other continents. 19 epee fencers, 6 of them women, 13 for foil, of which 4 women and 8 athletes at sabre, intensive training for the only woman of the group.

For the athletes coming from the Americas, the FIE training camp is a good opportunity to train both for the World Championships and the PanAmerican Games in Toronto, which most fencers will reach flying directly from Moscow.

And while waiting for this Championships to come to an end, in order to draw the conclusions, preparation for the next training camp is already on the way. Next stop: Cadet and Junior Fencing World Championships, Bourges 2016! 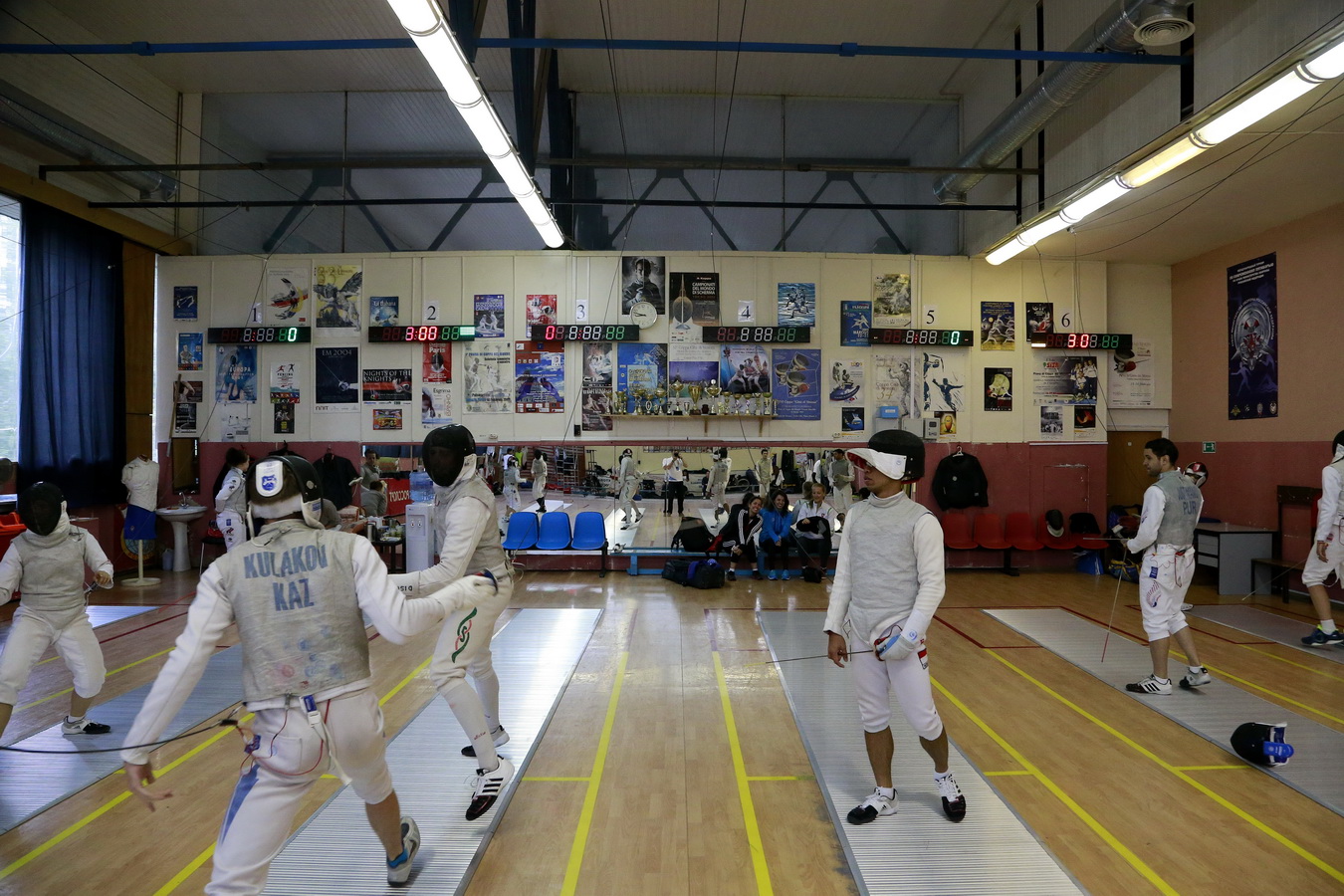 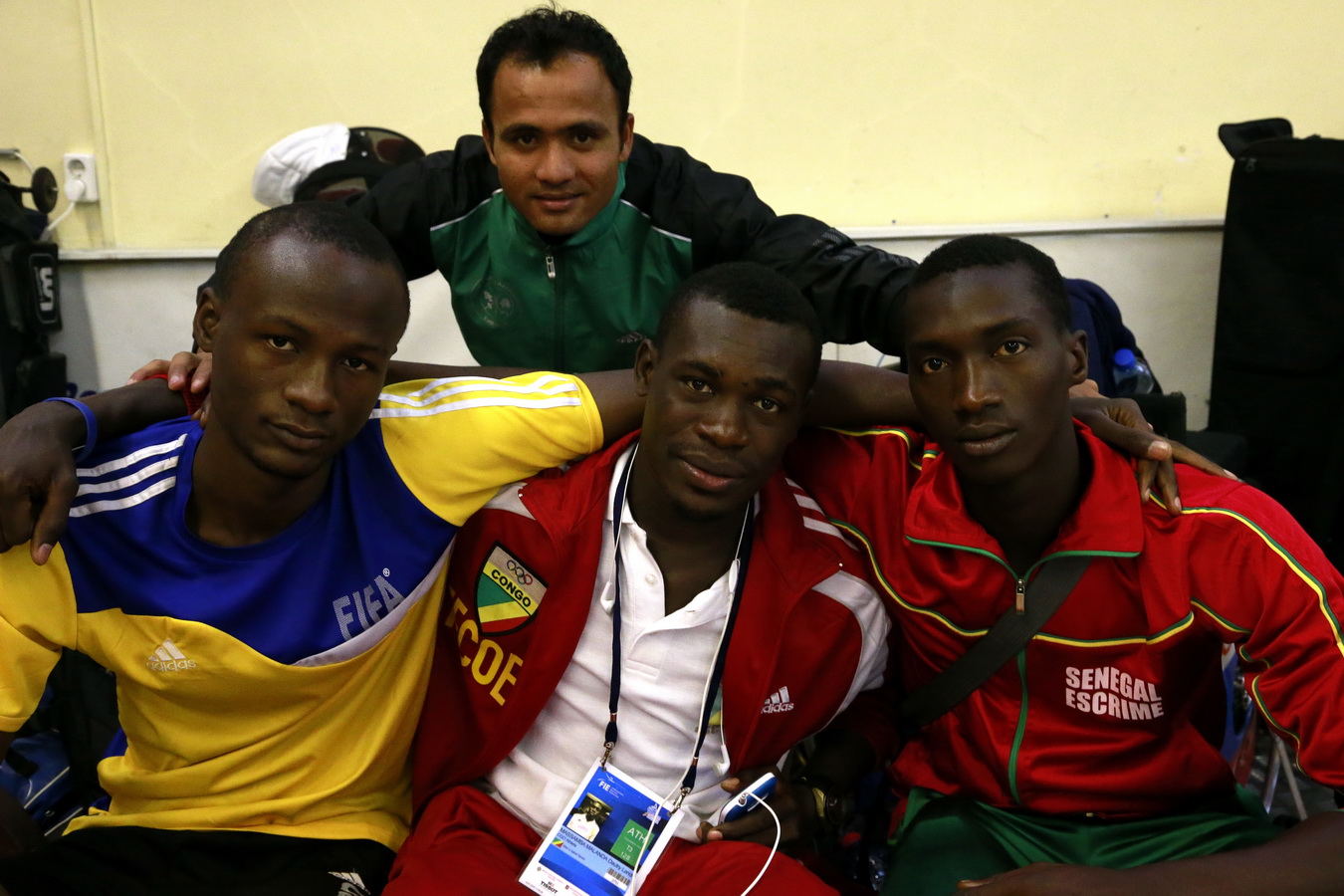 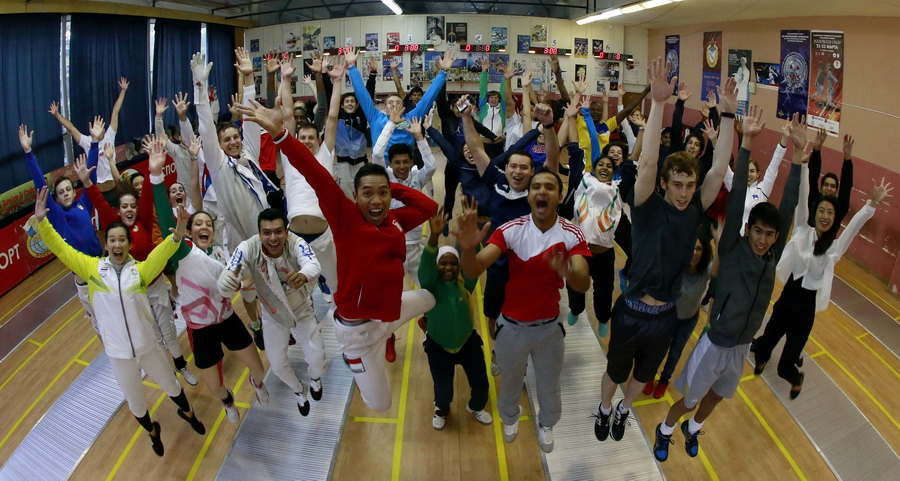