A total of 24 individuals, including experienced and first time coaches, participated in the two week training session.

The Executive Members of the Federation are now working on assigning the coaches to a number of schools across the country, with the hopes of identifying and preparing athletes for Regional and International competitions.

The workshop was funded by Olympic Solidarity through the National Olympic Committee.

A Summer Camp is scheduled to take place from 6th – 23rd July, 2015. Like the ABFF for updates on Facebook.

“Why settle for the average sport when you can be a Fencer?!” 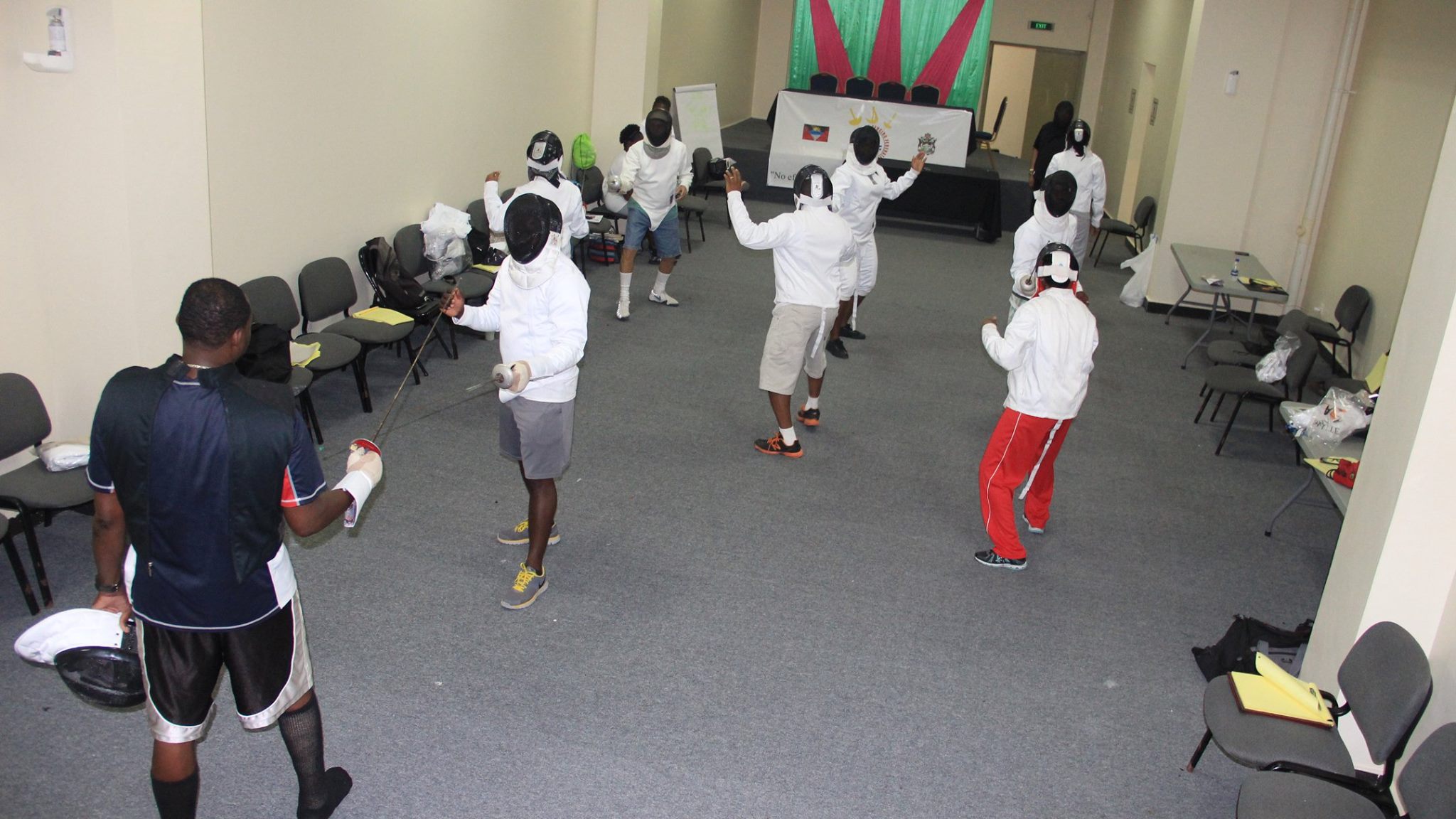 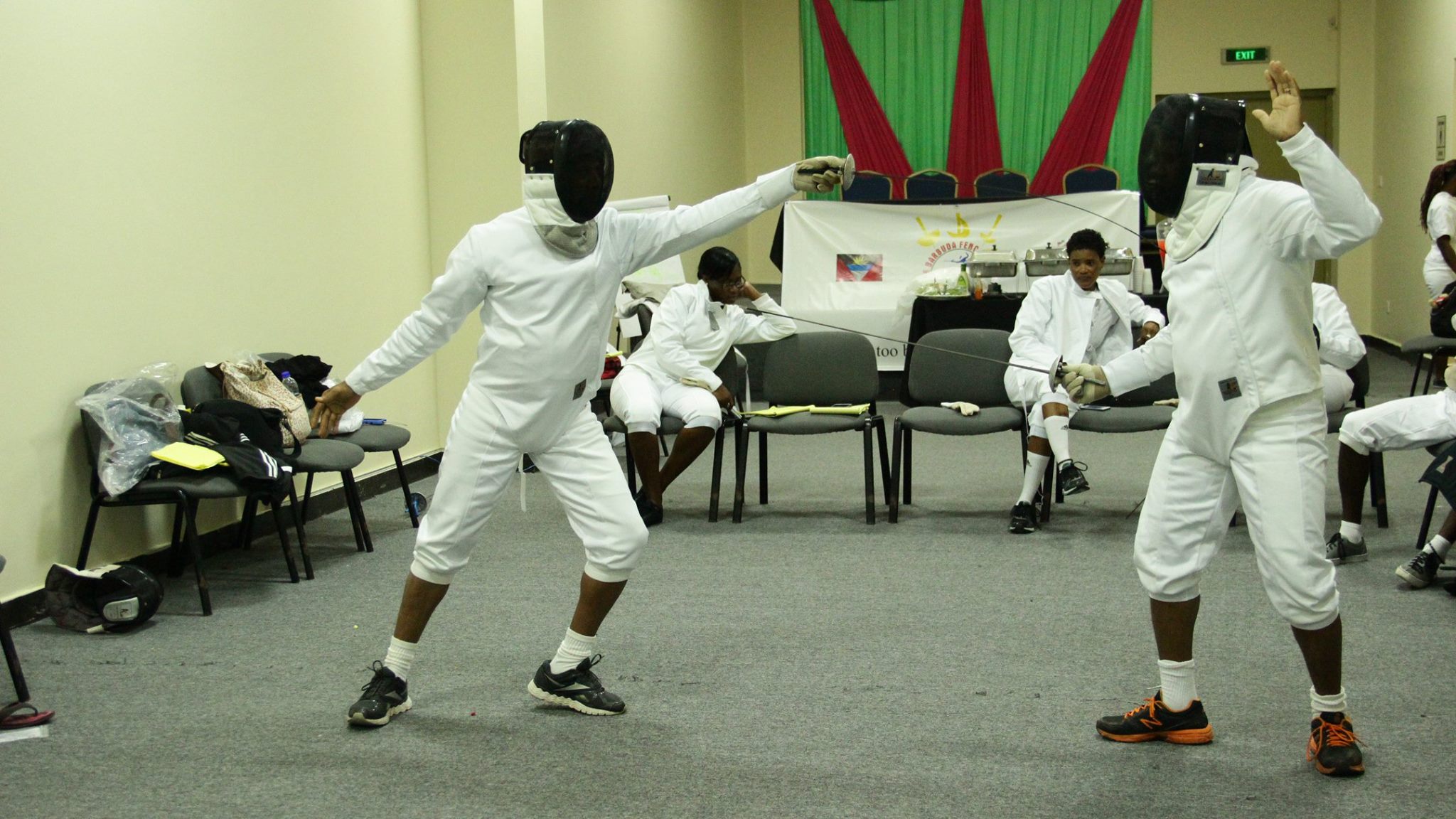