On 17th July 2015 during the Fencing World Championships in Moscow have been officially announced the Collaboration Agreement between the International Fencing Federation (FIE) and International Wheelchair & Amputee Sports Federation (IWAS) by the FIE Secretary General Frederic Pietruszka, the Chairman of the IWAS Wheelchair Fencing Committee, Jakub Nowicki and the FIE Vice President Giorgio Scarso.

Fencing is part of both the Olympic and Paralympic programme. FIE and IWAS as the respective international governing bodies for fencing seek to strengthen its position and reputation within the Olympic movement and its agenda.

Both parties are independent, but share the common goal of promoting fencing globally and to foster its growth and development around the world. To this end, the parties have concluded the following agreement concerning their collaboration and cooperation, especially in the following fields:

“ The signature of this agreement is the second step of a cooperation that kicked off in Turin during the World Championships of 2006, where for the first time a joint competition was organised. Today another historical step forward is done, with the signature of the FIE-IWAS convention. We had a chance to discuss in detail about our targets, our expectations, but also about our fears. This allows us to go to a common direction and develop further our sport. We are sure that the outcome of the convention will give full satisfaction to everybody. “

The International Fencing Federation (FIE - Fédération internationale d'escrime) is the international governing body for the Olympic sport of fencing. The FIE is based in Lausanne, Switzerland. Currently, the FIE has 150 affiliated member federations.

For further information on the FIE please visit www.fie.org 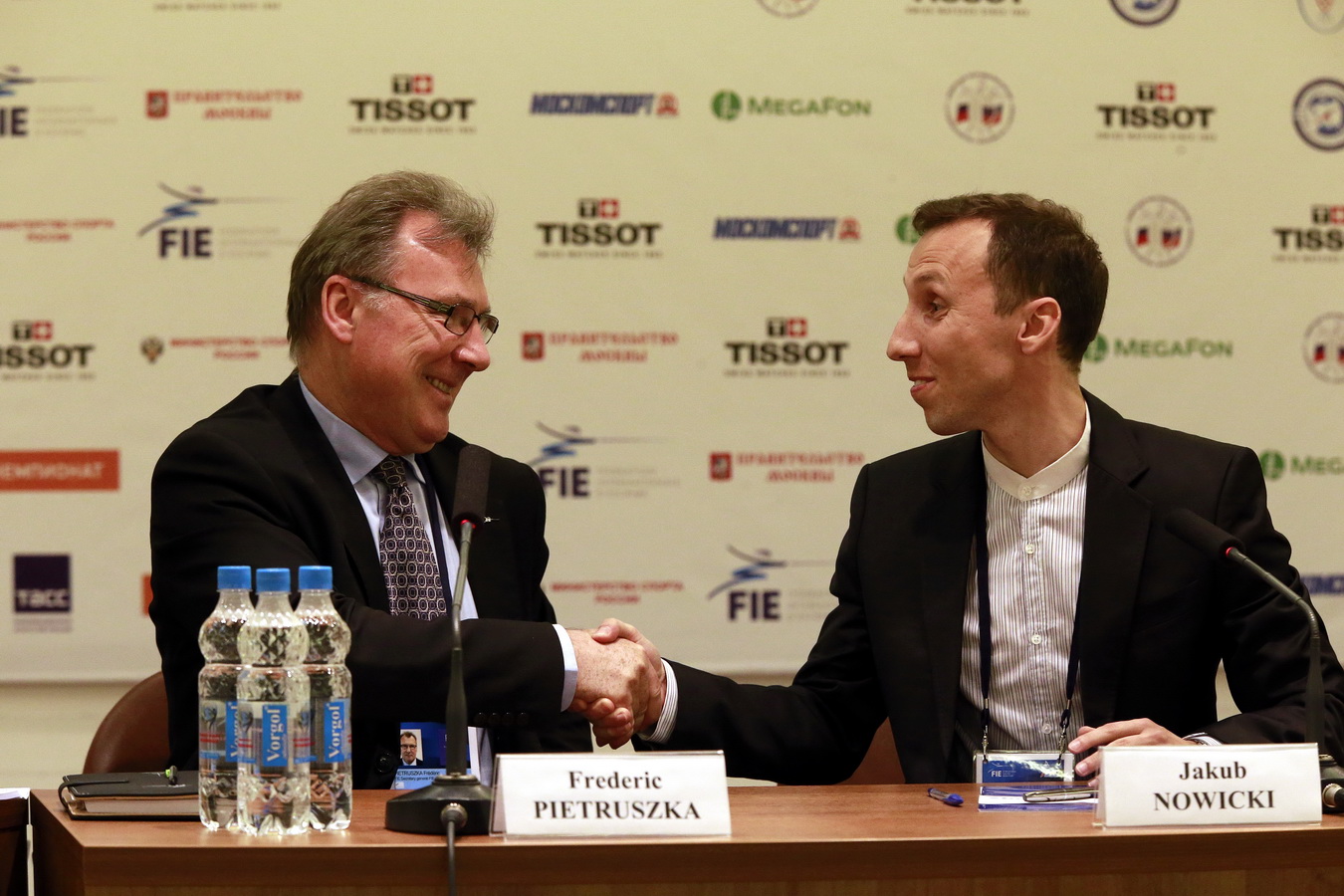 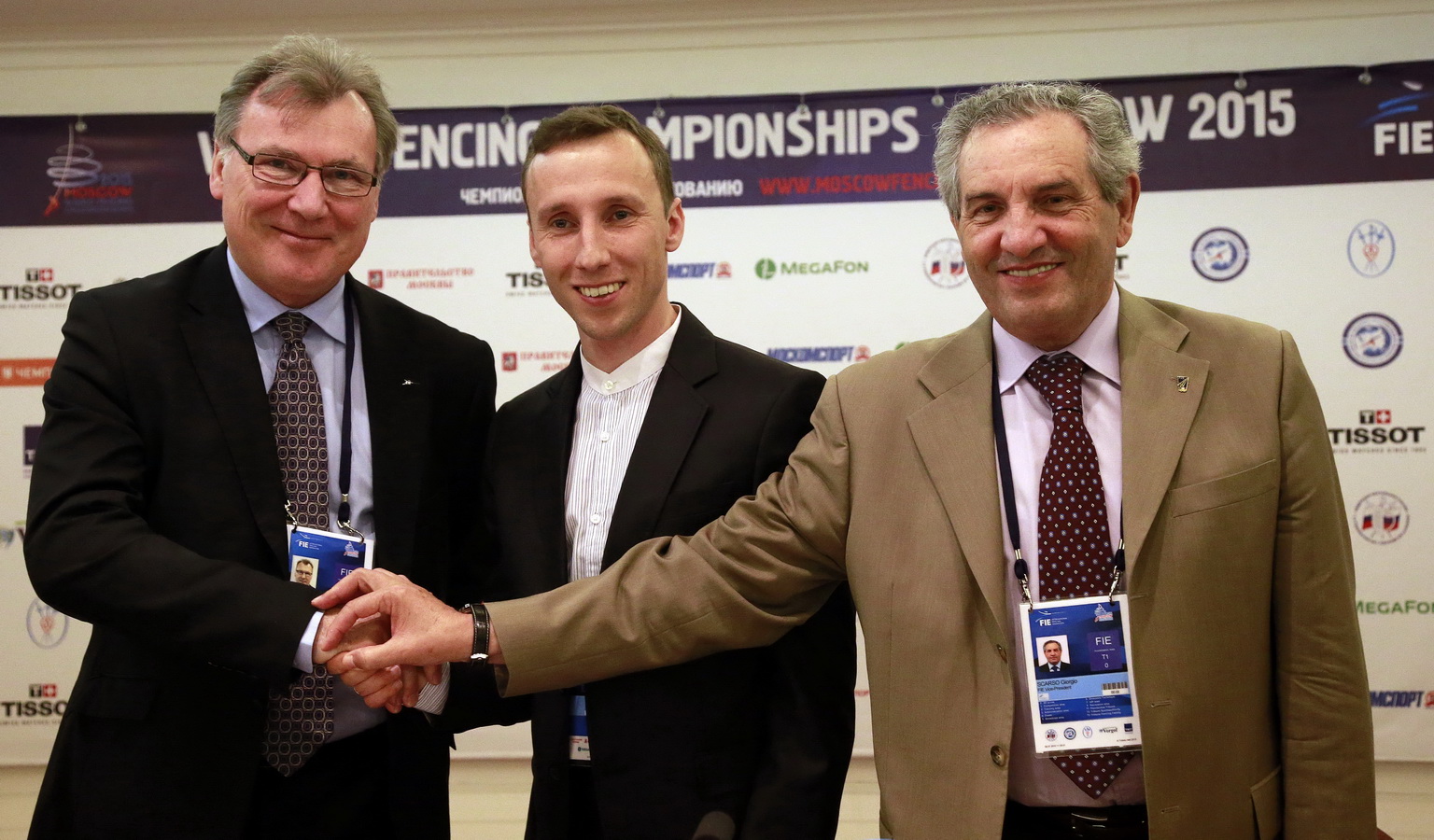