Verwijlen faced Russia’s Sergey Bida in the final, winning with a 15-9 score for the gold medal. Bida beat Venezuelan Olympic champion Ruben Limardo Gascon in the semifinal round, 15-10, and Verwijlen defeated Ukraine’s Bogdan Nikishin, 15-11. Notably, Bida overcame French world champion Yannick Borel in the quarterfinals, 15-13, while in the round of 16 Korean Olympic champion Sangyoung Park lost to Verwijlen by a touch, 15-14, and Limardo Gascon defeated Hungarian world champion Gergely Siklosi, 15-8. 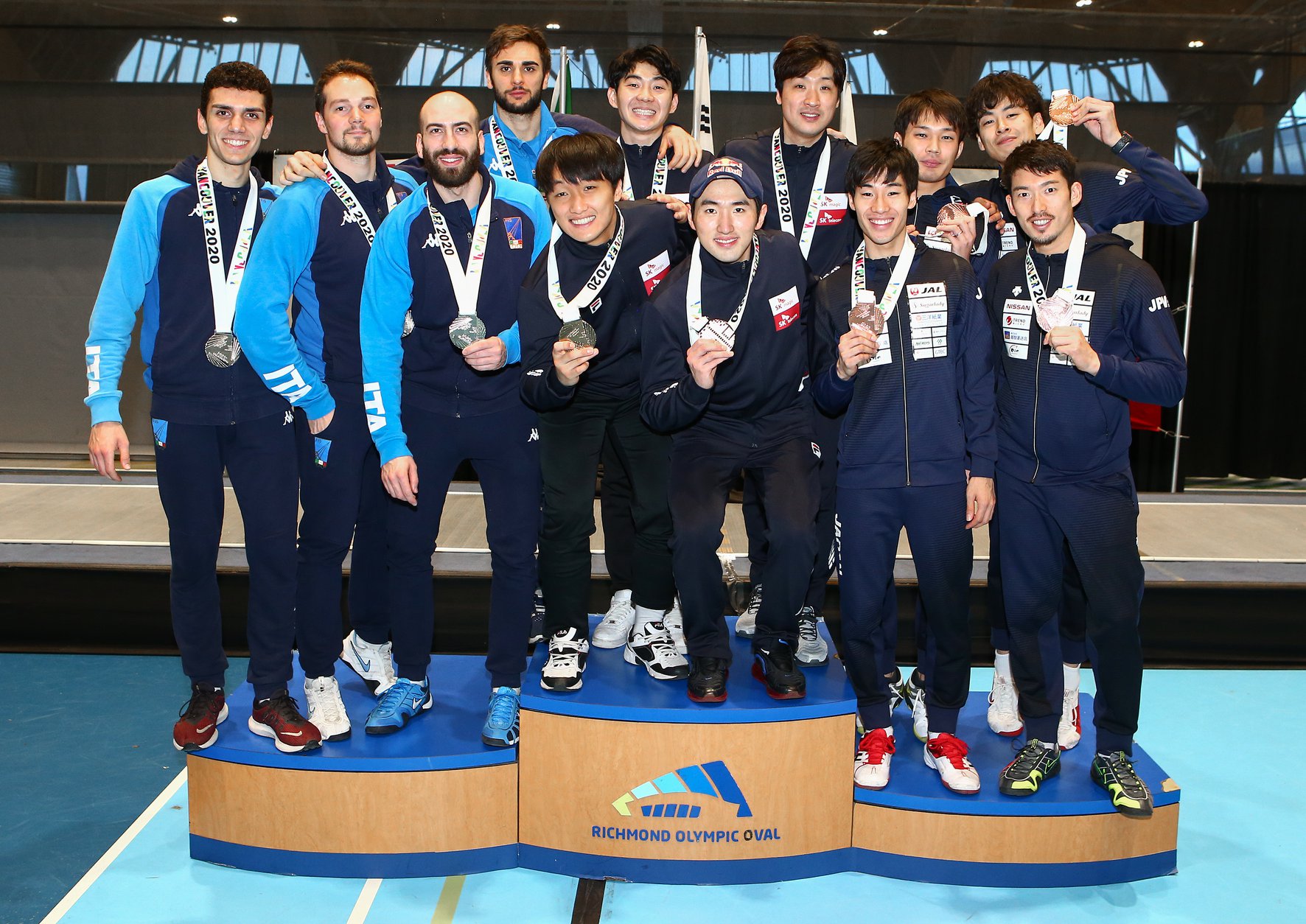 In the men’s epee team event, Korea was victorious over Italy in the final match, 39-24. In the semifinal round, Italy beat France, 45-39, and Korea narrowly won against Japan, 36-35. The bronze medal went to Japan over France, 45-34.