Nick Itkin: “I’ve had the Olympic Games in my head since I was 12”

This Olympic year began brightly for Nick Itkin when the foil fencer from California claimed his first World Cup gold medal at Challenge International de Paris (CIP). Ahead of his return to Europe for this weekend’s Turin Grand Prix, the 20-year-old told the FIE why he is already feeling the benefits of taking a year out from studying in pursuit of his Olympic dream.

My immediate focus is the next few tournaments for qualifying points but obviously I have always dreamed of having an Olympic medal – a gold medal at an Olympics is every kid’s dream. For this reason, I’m really happy I’ve taken this year off from my studies at the University of Notre Dame. I can focus entirely on fencing and training and treating my body like a professional athlete.

Gap year
At Notre Dame, I’m majoring in political science and I have a minor in business economics, and at the beginning it was hard to adjust to not having any studies. There I was with all my team-mates, working together with all the practices we had. It took me time to adjust but it was definitely the right move. I really appreciate how much time I have to focus on my fencing and not be distracted or nervous or stressed out about schoolwork. The weather is much nicer over here in Los Angeles too!

At the Los Angeles International Fencing Center, there are younger fencers I train with a few times a week, but mainly I spend time on lessons and with my conditioning coach, Taras Shelestyuk. I focus on certain actions and try to expand my fencing.

One thing I’ve done is video analysis to analyse my fencing and other fencers too, and I already feel a lot stronger. Just being able to try new things has improved my game and I am starting to love the sport more and more.

Family ties
My coaches here in LA are my father, Michael, and Igor Zapozdaev. I am really lucky to have this relationship with my father where he is my coach and my father. He wants it as much as I do. On the side of the strip, his emotion is just so strong and that helps me and encourages me, and it hypes me up.

I started working with him when I was seven years old and he’s been with me ever since. He’s originally from Ukraine and we speak Russian together. It’s pretty funny as he always coaches me in Russian unless my opponent is Russian – then he coaches me in English! 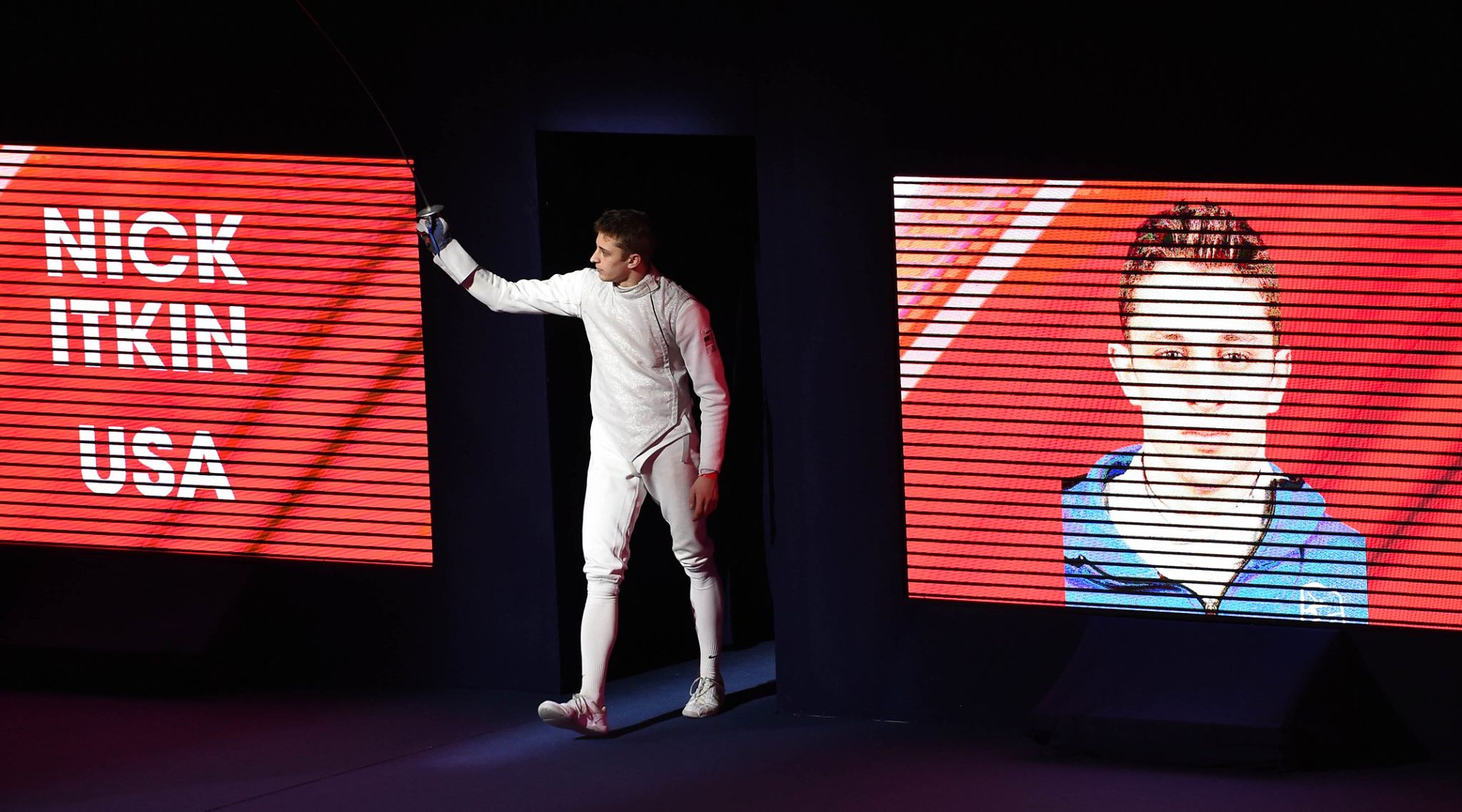 This year for me is about doing everything I can to be able to improve physically and try to make my fencing more and more complex on a senior level. Therefore, it was definitely a really big moment to win the gold medal in Paris – especially at the CIP, which is personally one of my favourite tournaments as it has such a big history and has a lot of fans.

I’ve always wanted to win a World Cup or a Grand Prix and I finally achieved it; I feel really confident moving on to the next tournament because I really liked the way that I fenced in Paris.

A lesson learned
I fenced to a really high level in Paris, especially in my semi-final and then the final bout against Daniele Garozzo, the Olympic champion. I’d lost to Garozzo at the last World Cup and spent a lot of time analysing that bout, so I went into the final knowing exactly how I wanted to fence against him. 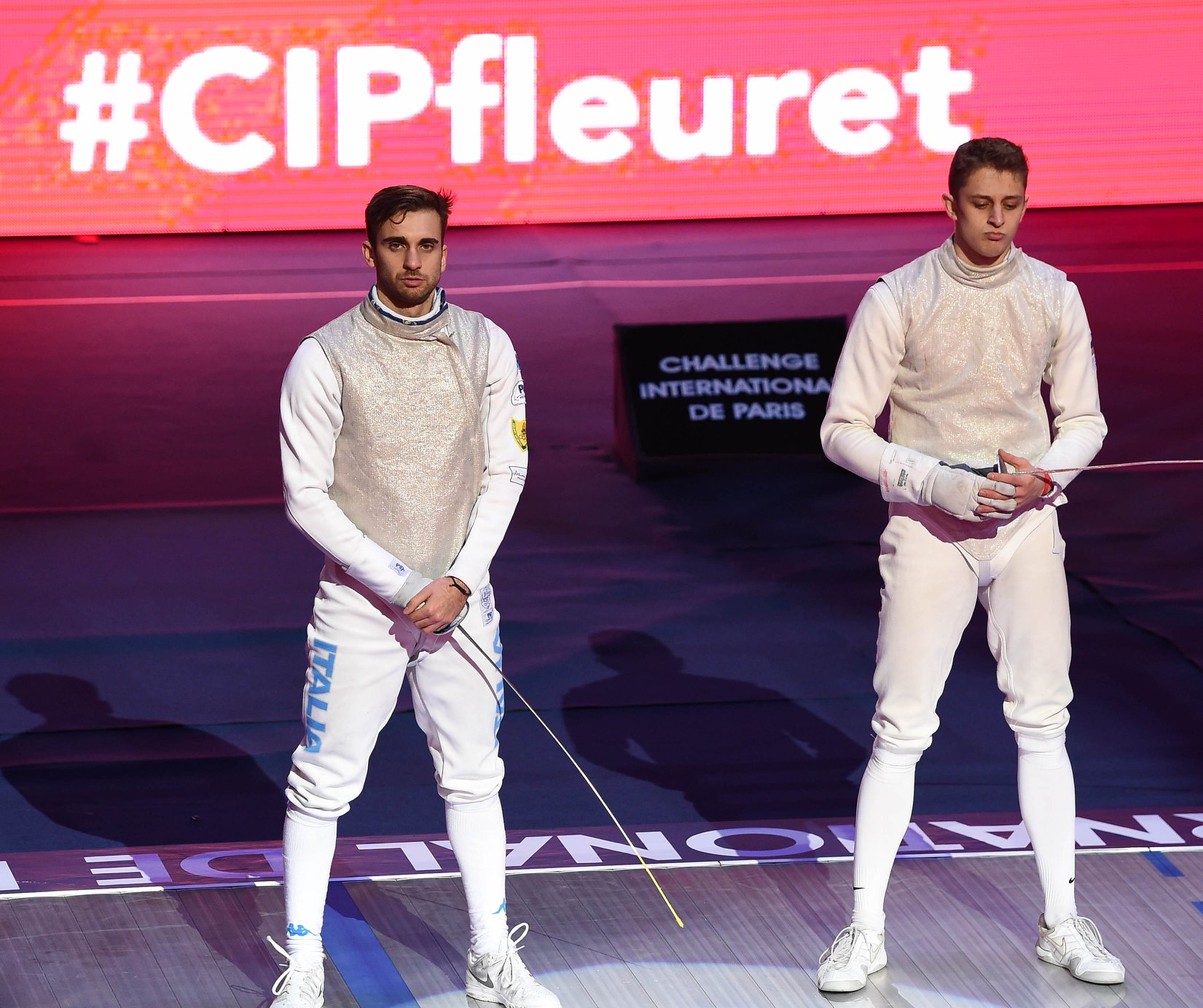 It was important for me to have been able to analyse our previous bout in Tokyo and then make changes. In Paris, I came into the bout with a different plan and was really confident and focused.

It’s definitely been a confidence-booster and, in fencing, confidence is really important – it can affect how loose you are and which actions you’re not afraid to do. So that last tournament is really going to help me in my pursuit of the Olympics.

I’ve had the Olympic Games in my head since I was probably 12 years old. Once I realised I wanted to take this sport really seriously, that’s just been my goal in life in general. Even going back to 2008 when I was eight, I remember watching Mariel Zagunis winning her gold medal so I can’t wait to hopefully be there because I’ve been watching every single one since I was a little kid. 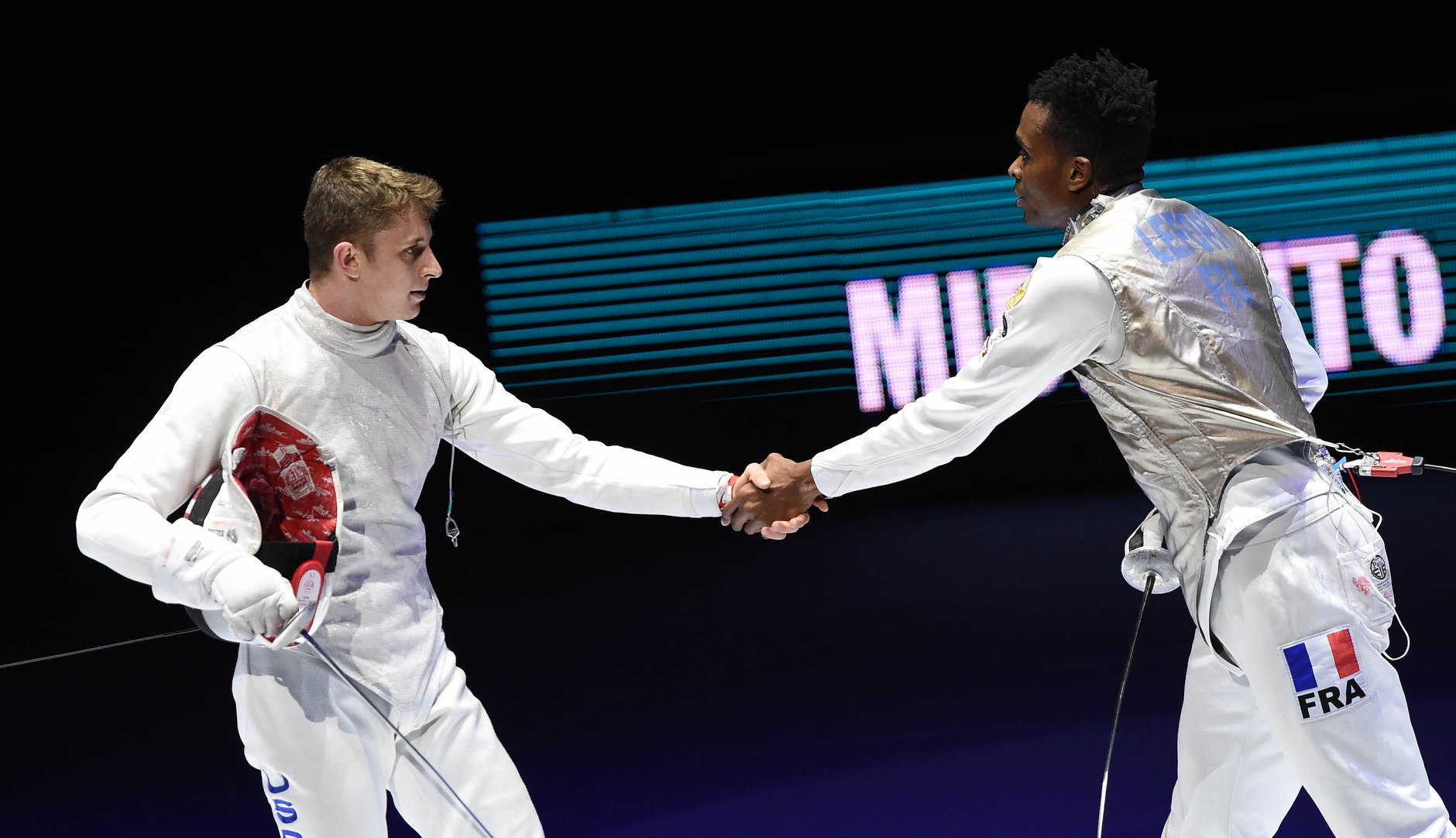