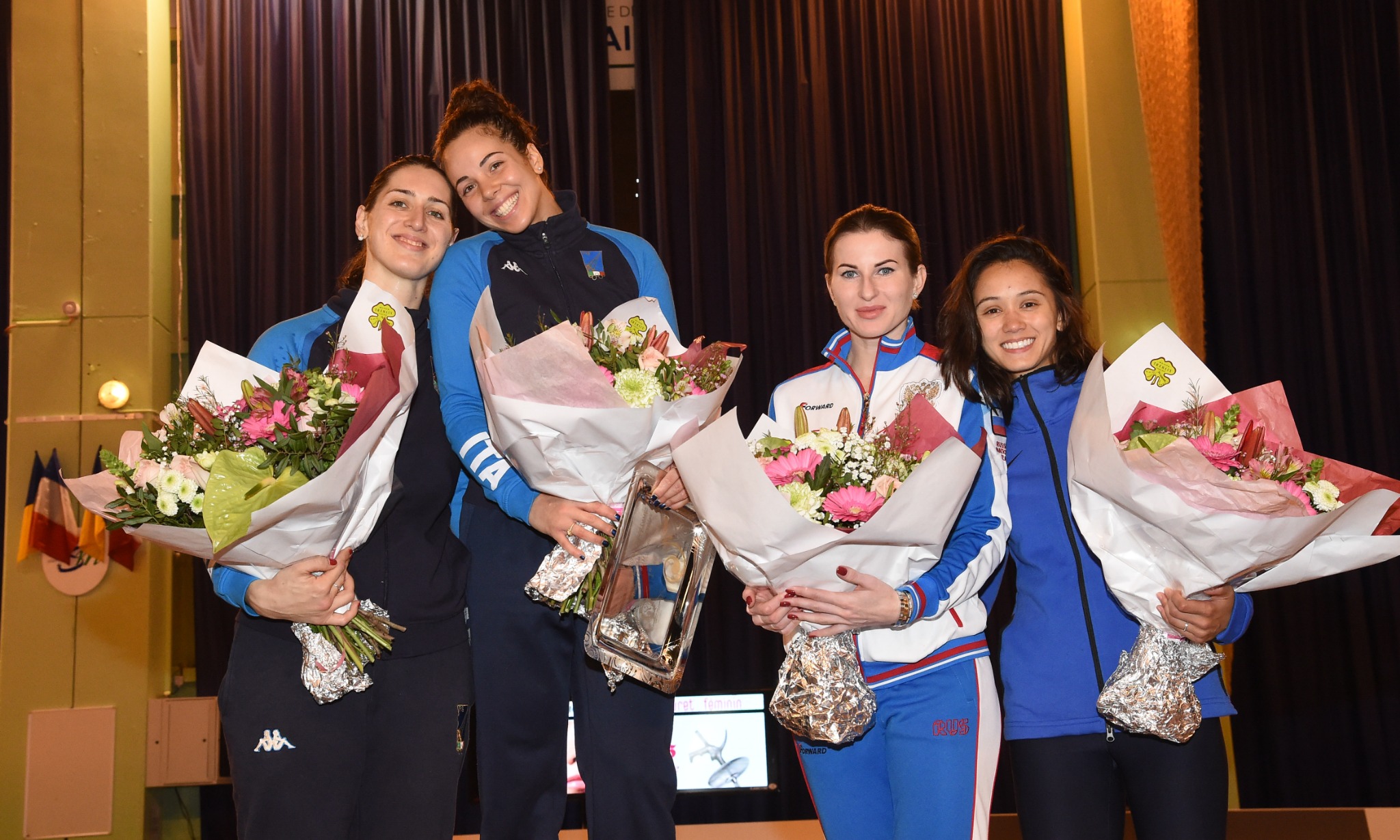 Volpi fenced her teammate, Martina Batini, in the final round, taking the gold medal with a 15-10 score. Batini narrowly defeated Russia’s Olympic and three-time world champion Inna Deriglazova in the semifinal round, 15-14, while Volpi beat USA’s Lee Kiefer, 15-13. Notably, Kiefer overcame Italian two-time world champion Arianna Errigo in the quarterfinals, 15-11, and Italy’s Olympic and world champion Elisa Di Francisca was eliminated in the round of 16 by Russia’s Adelina Zagidullina, 15-11. 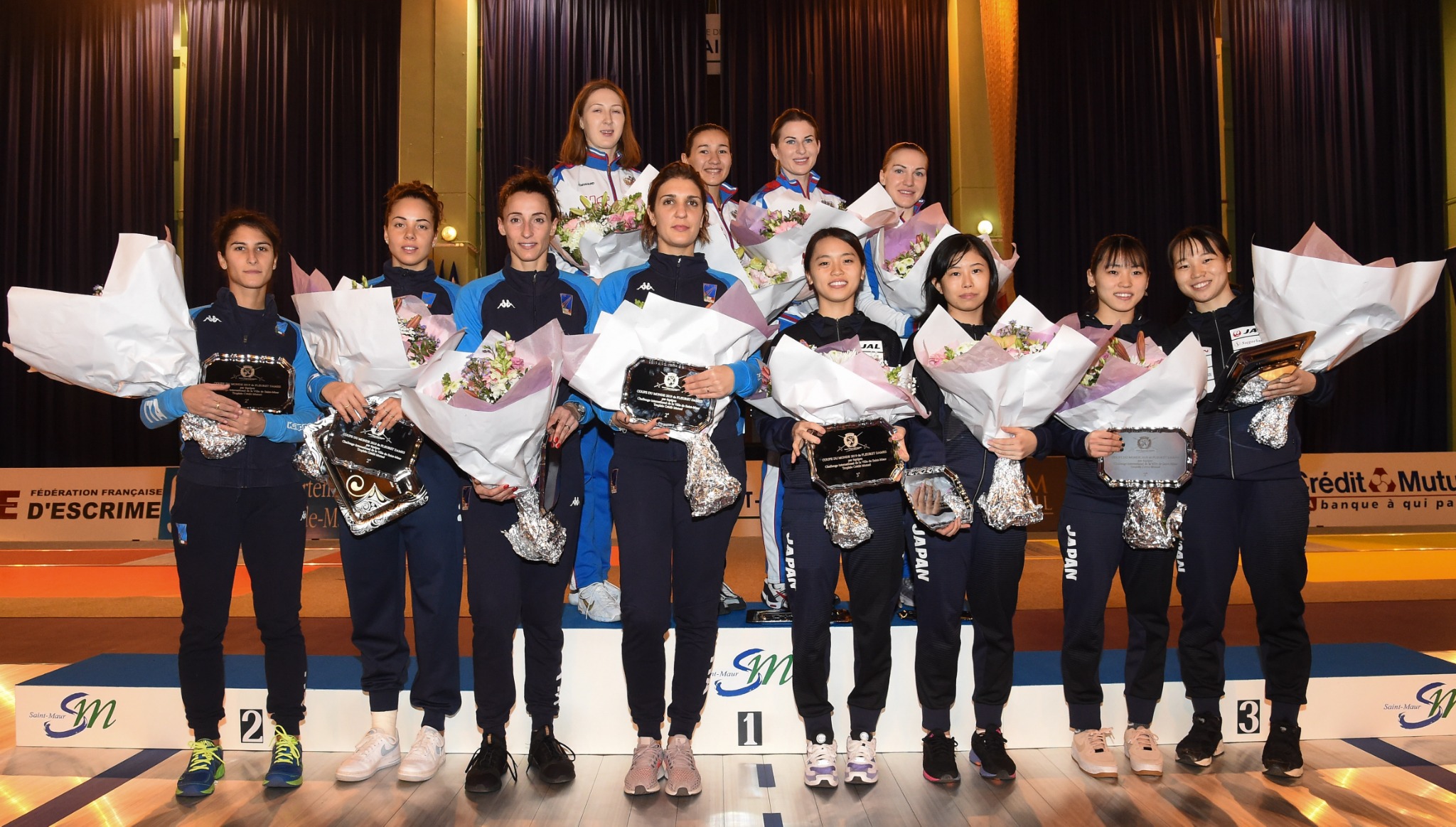