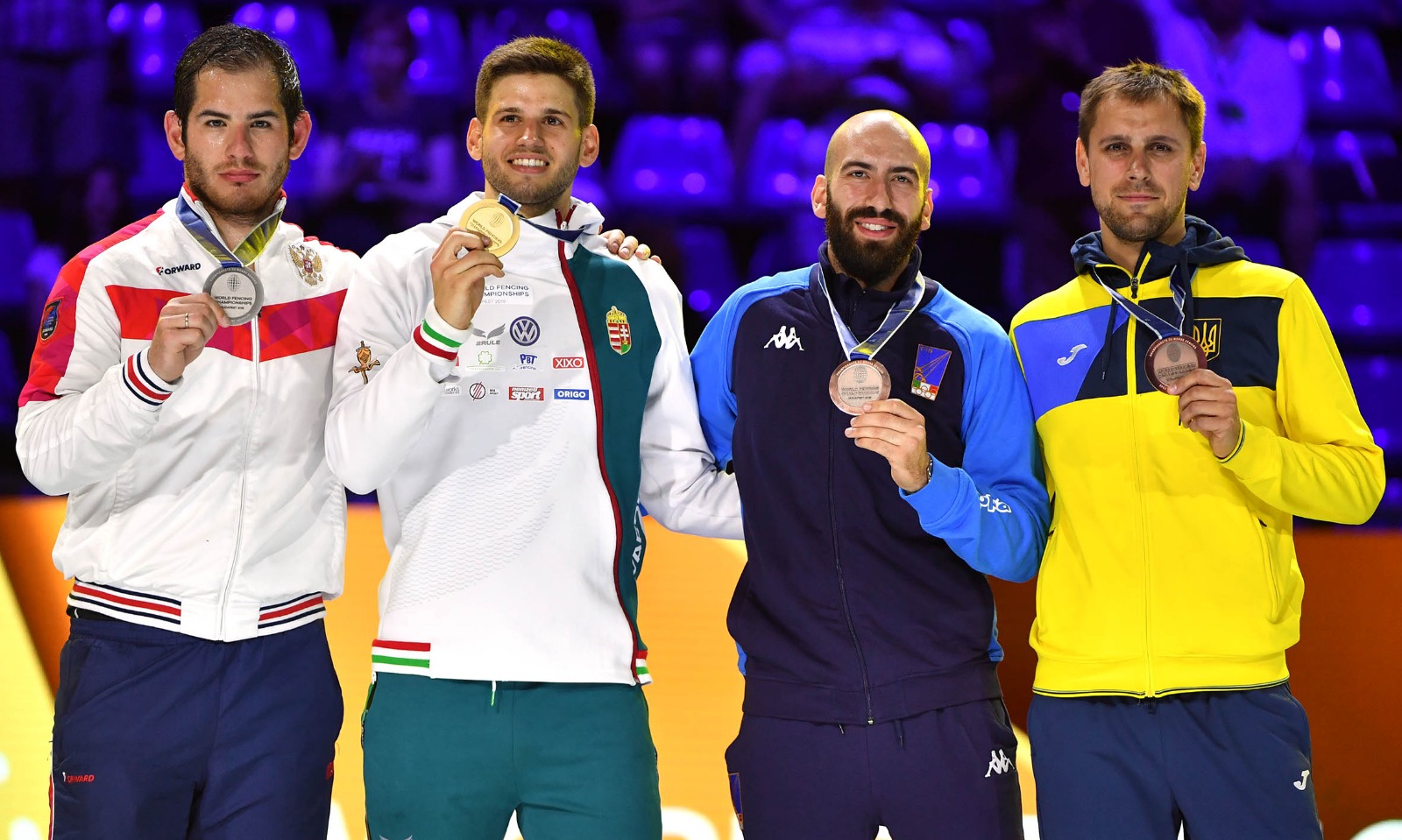 Complete information about the Championships may be found on the official website, www.2019Budapest.com and official results are available on the FIE website. Click herefor photo highlights of men’s epee and women’s foil.