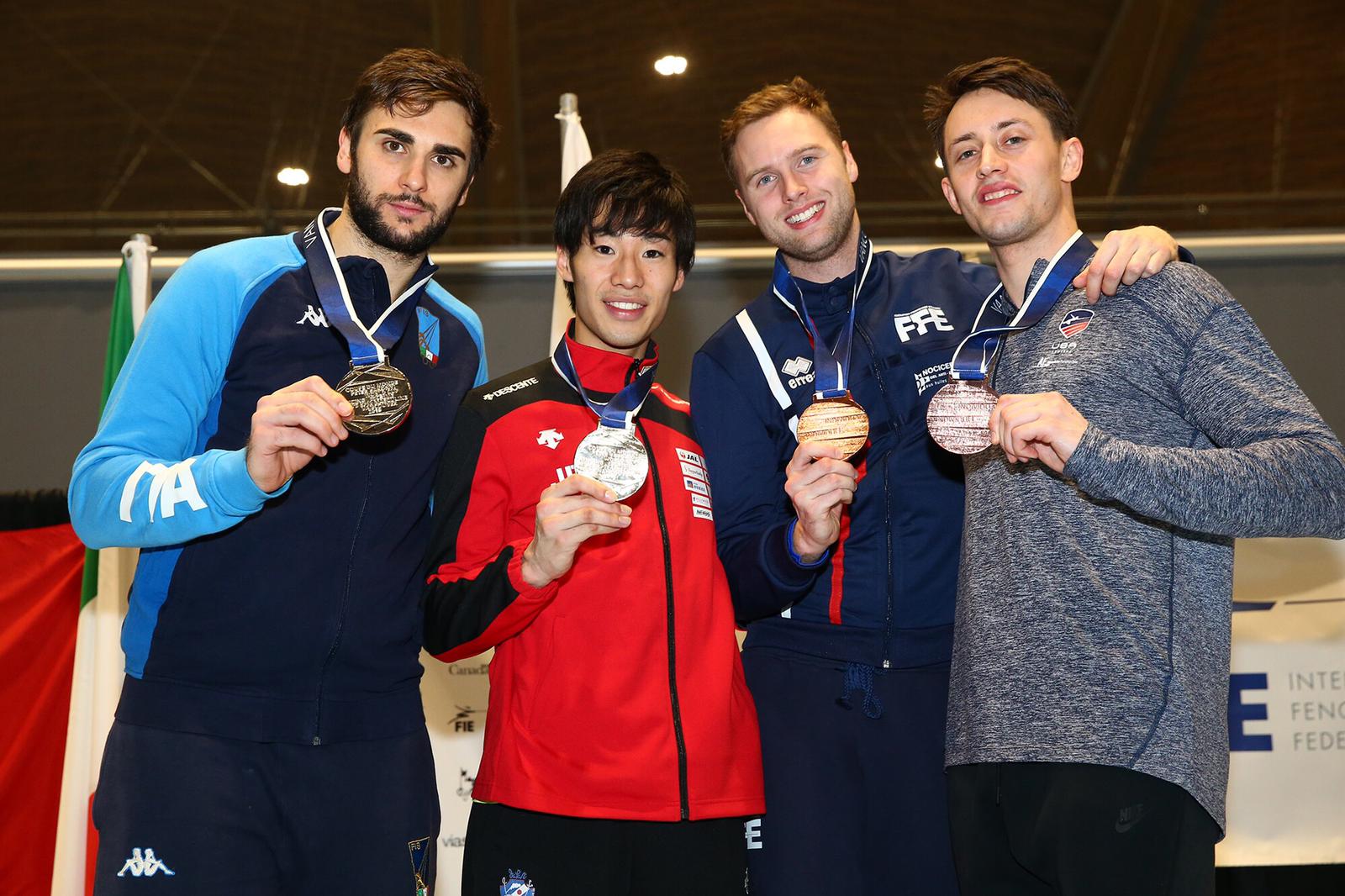 Kano faced Italy’s Enrico Garozzo in the individual men’s epee final match, winning 15-7. In the semi-final round, Garozzo beat USA’s Jacob Hoyle by a single touch, 15-14, and Kano overtook France’s Alexandre Bardenet, 15-8. Taken out in the quarter-finals was Venezuela’s Olympic gold medallist, Ruben Limardo Gascon, also by Garozzo with a single touch, 15-14. Reigning Korean Olympic gold medallist Sangyoung Park was eliminated in the round of 16 by France’s Romain Cannone, 15-11, who went on to defeat by Hoyle in the quarter-finals, 15-13. 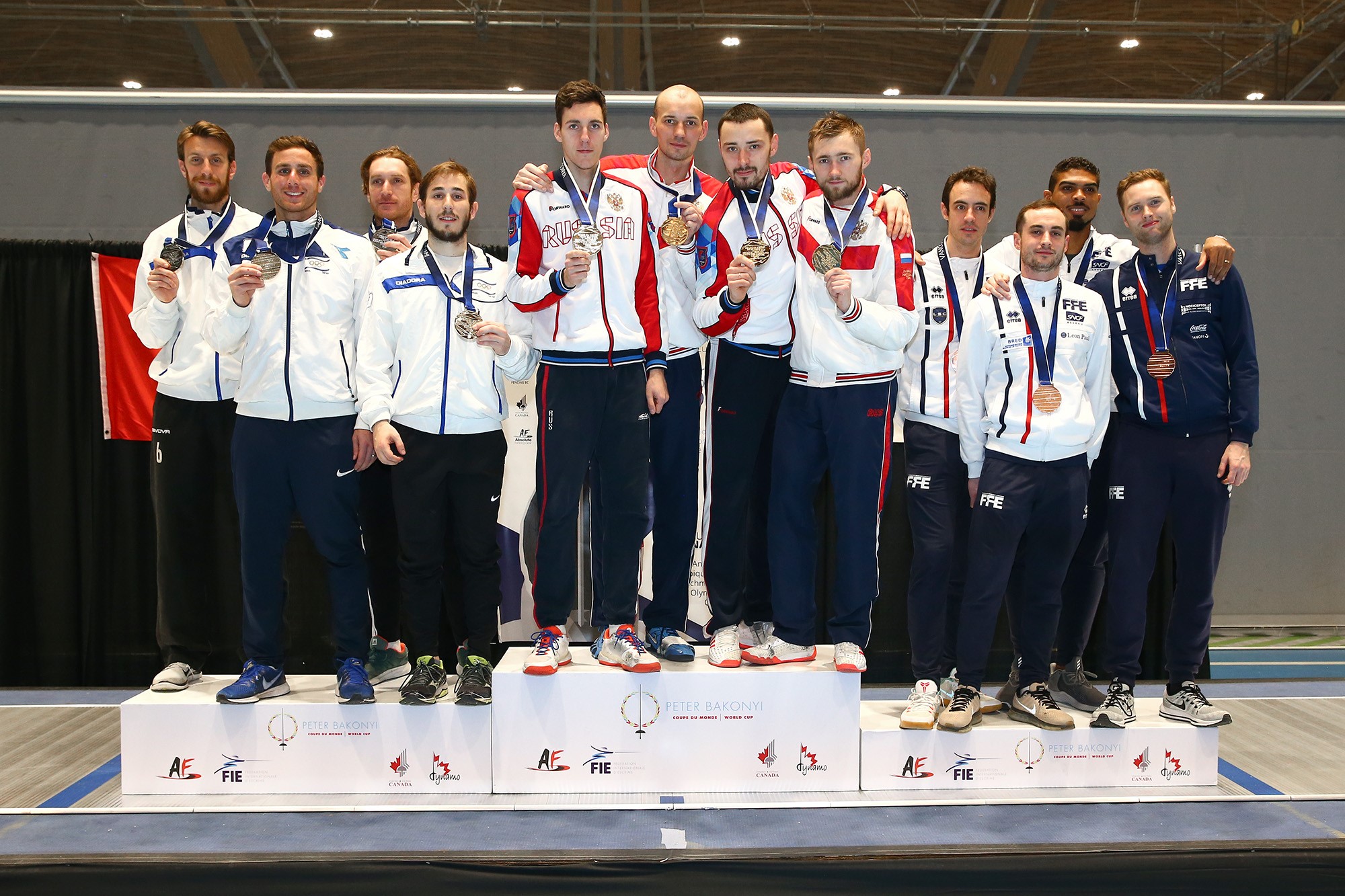 Russia fenced Israel in the final round of the men’s team epee event, winning with a 45-36 score. Israel had defeated Denmark in the semi-final round, 45-42, and Russia overcame France, 45-33. France took the bronze medal over Denmark, 45-32.