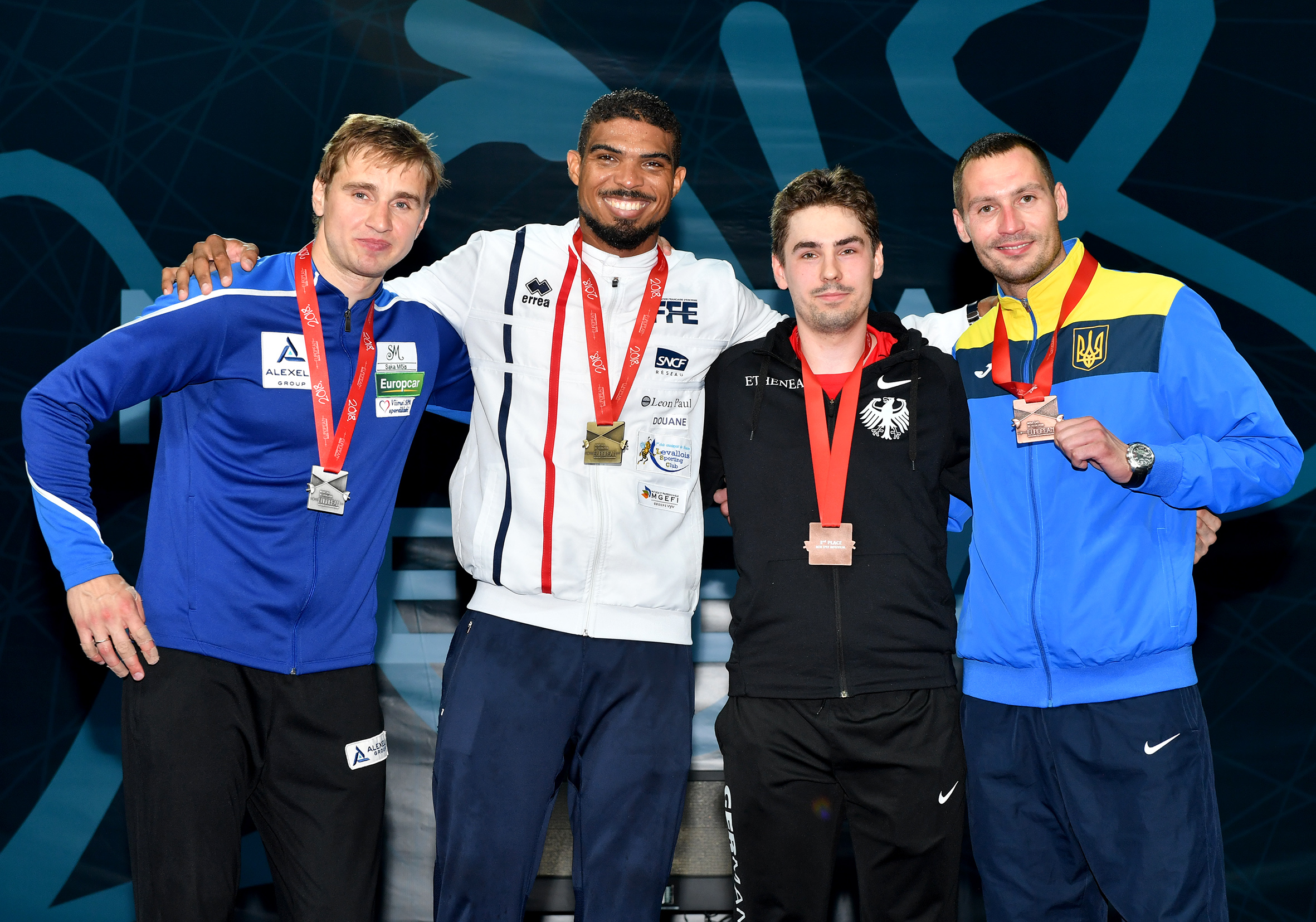 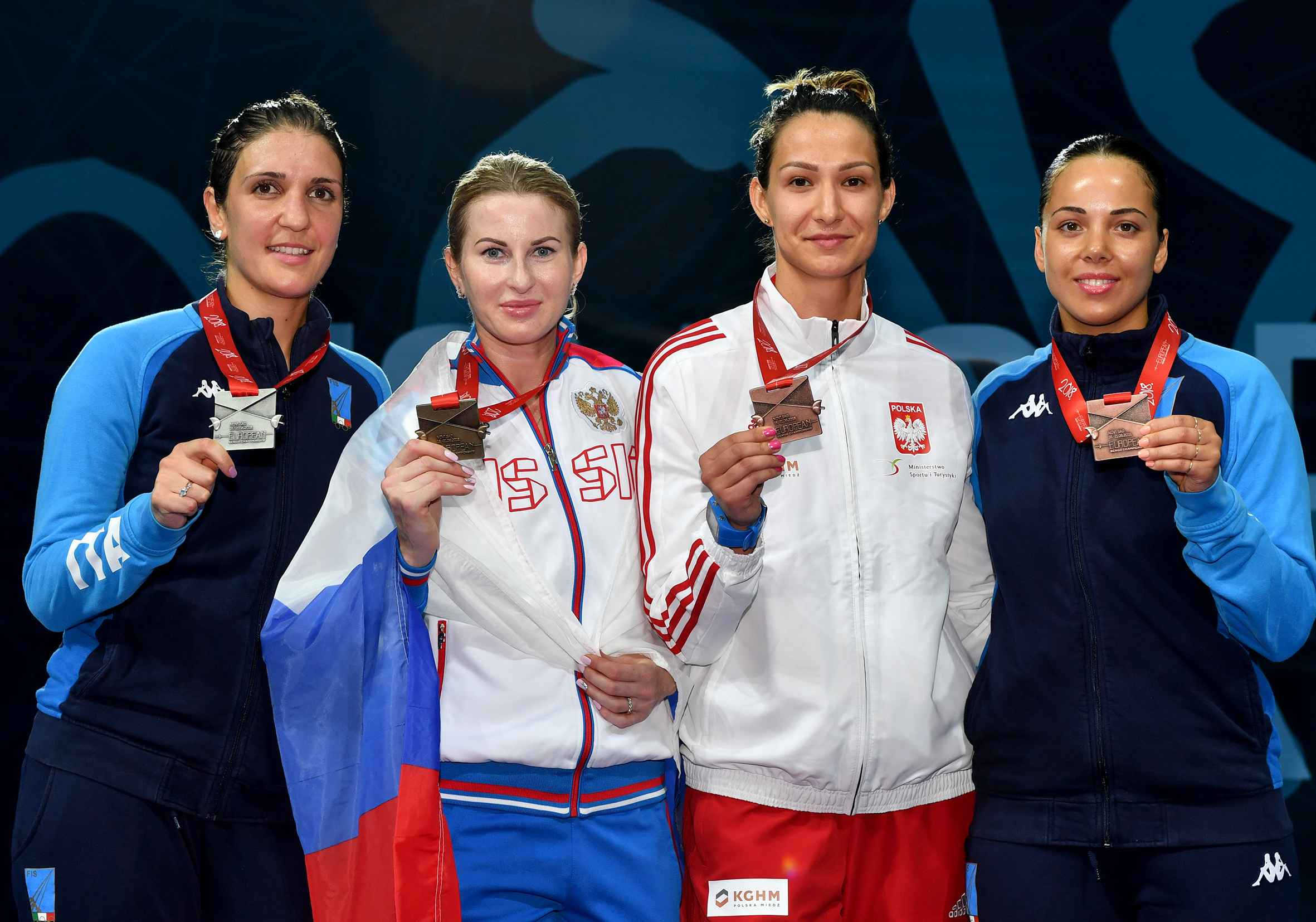 In the final round of the women’s individual foil competition, Deriglazova, who is ranked first in the world, took gold over Italian two-time World Champion Arianna Errigo, finishing with a 15-9 score. Errigo, ranked fourth in the world, met her teammate, world second-ranked Alice Volpi, in the semi-final, winning with a 15-8 score, while Deriglazova faced Poland’s Martyna Synoradzka in the same round with a result of 10-4. This was a career-best finish for Synoradzka, who is ranked 68th in the world.