Nikishin, 37, is ranked second in the world and has two individual grand prix and now four world cup wins to his name. He defeated France’s Daniel Jerent in the final, 15-13, and prior to that took-out Jerent’s teammate, Yannick Borel, in the semi-final, 15-11. Jerent beat Czech fencer Pavel Pitra, 15-9, in the same round. 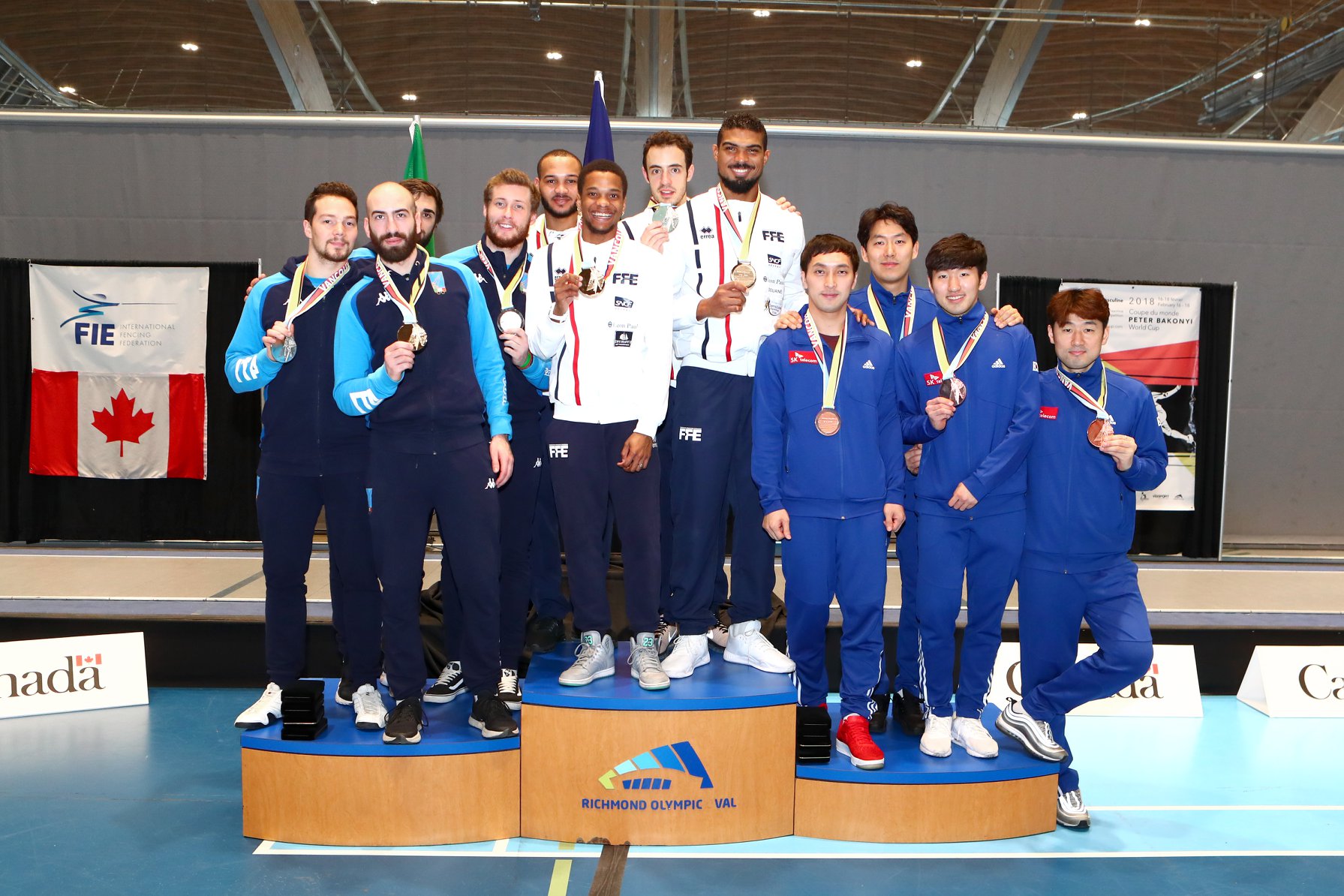