Korea’s Hong faced World Champion silver medallist and Grand Prix winner Italy’s Alice Volpi in the final, winning by two points, 15-13. This was a career-best win for the Korean. Volpi overcame Russian fencer Svetlana Tripapina by a single touch in the semi-final, 15-14, while Hong faced her teammate, Song Oh Chae, whom she beat by default when Chae had to withdraw. 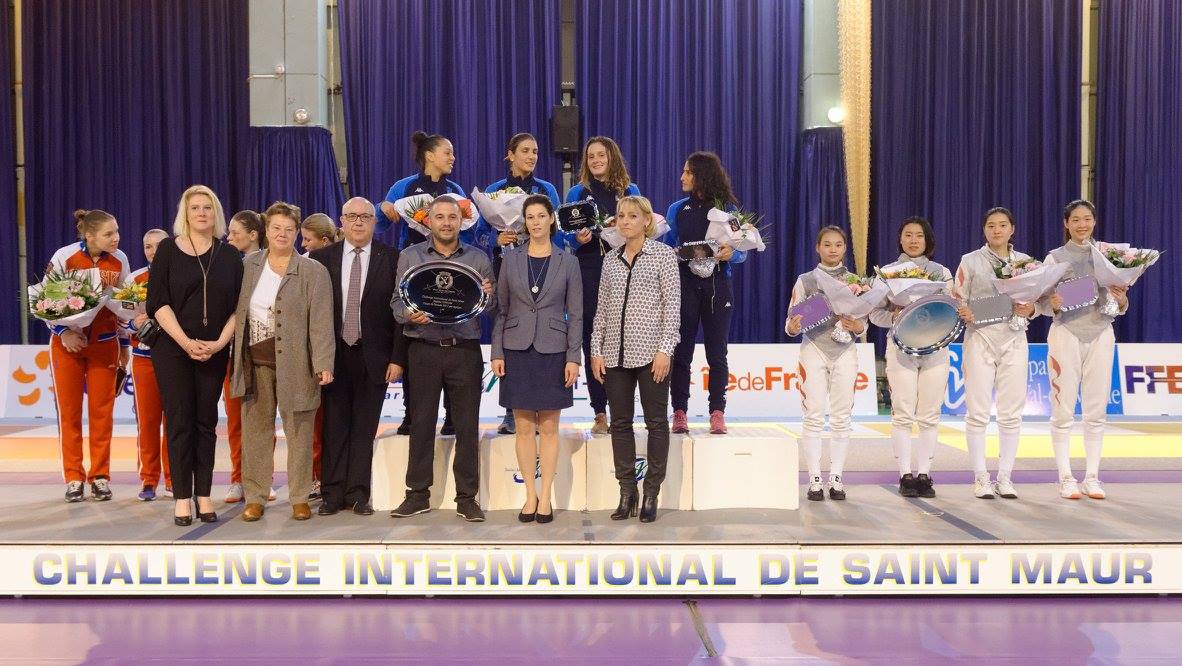