Fichera, who was gold medallist in the Singapore Youth Olympic Games in 2010, overcame first-ranked Olympic gold medallist Korean Sangyoung Park in the round of 16, 15-9. He then met two-time World Champion Nikolai Novosjolov of Estonia in the round of eight, whom he beat, 15-10. After then dueling against Japan’s Koki Kano in the semi-final, winning 15-10, he faced home-town favorite Yannick Borel of France for gold. The Italian won the final match, 15-12. Borel had beaten Polish fencer Karol Kostka, 15-9, in the semi-final and his French teammate, Daniel Jerent, 15-13, in the quarter-final. 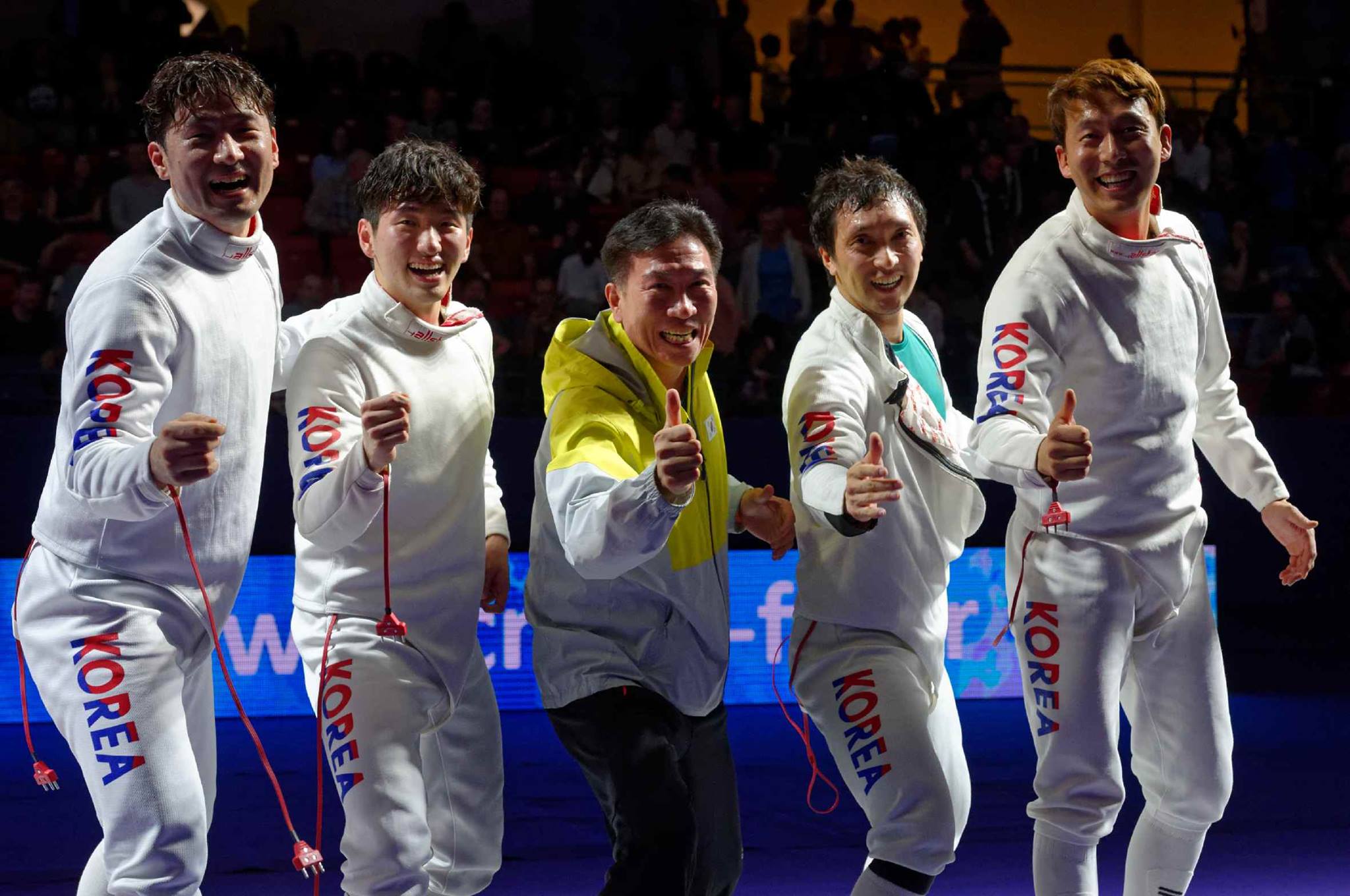 Korea dominated the team event, winning the final against Italy, 38-29. The Korean men beat Japan in the semi-final, 34-32, while Italy took out Ukraine 40-29. Japan managed to edge-out Ukraine for the bronze medal in a low-scoring match, 26-22.

Full results for the individual competition can be found here, and results for the team event are here. More information may also be found about the event at its official website, www.challenge-sncfreseau.fr.