FIE lays out career paths for athletes in Japan

LAUSANNE (October 28) – Young fencers in Japan have discovered the potential career paths open to them once they retire from competition by taking part in a joint initiative by the International Fencing Federation and the International Olympic Committee.

In collaboration with the IOC, which is committed to supporting retired athletes through Recommendation 18 of its Agenda 2020 programme, the FIE delivered an Athletes Career Programme workshop for 36 fencers aged 16-22 in Tokyo on October 12.

“This workshop focused on helping athletes recognize their transferable strengths and helps them better define who they are in order to establish their game plan aligned with their direction to pursue in the labour market,” said the FIE’s Shinmi Lee, who is responsible for the implementation of the Athlete Career Programme and a former Olympic sabre fencer.

The workshop was held as part of a Club Movement Initiative training camp in the Japanese capital, where 2015 world champion and two-time Olympic silver medallist in men’s foil Yuki Ota was the guest of honour. Mr Ota shared his thoughts about the program in his capacity as president of the FIE’s Athletes Commission.

The next workshop is on November 11 in Beijing.

In February, IOC Sport Director Kit McConnell informed the international sports federations that the IOC ACP Outreach Programme, consisting of workshops delivered to the athletes, had been extended to the International Federations through the launch of a pilot project. It is normally reserved for National Olympic Committees.

Each IF willing to take part in the pilot project had to appoint one or two members of the IF Athletes’ Commission or administration that would be trained in how to deliver the Outreach Programme. Shinmi Lee was nominated by the FIE because she is the organisation’s representative on the Athlete Career Programme. 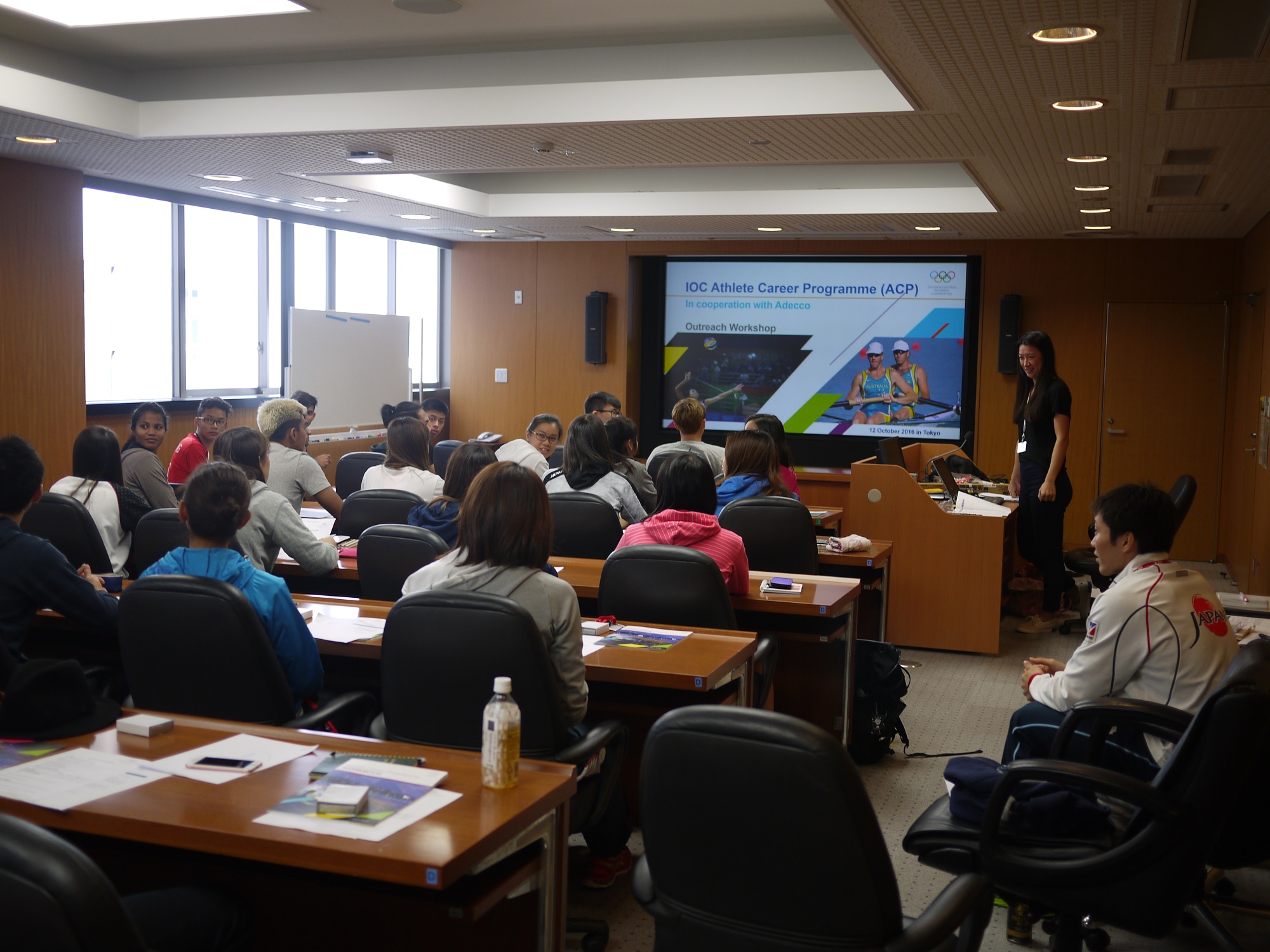 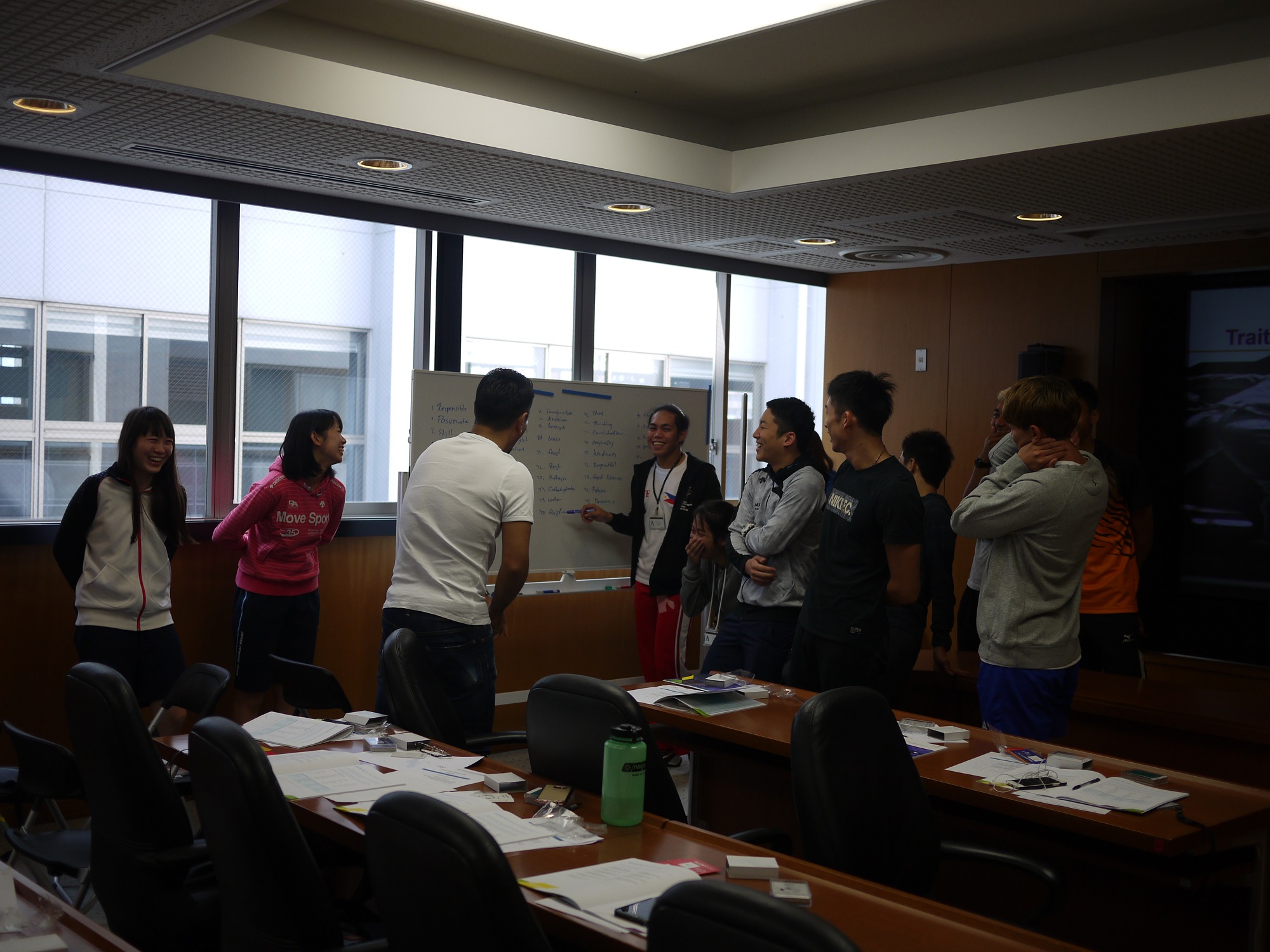 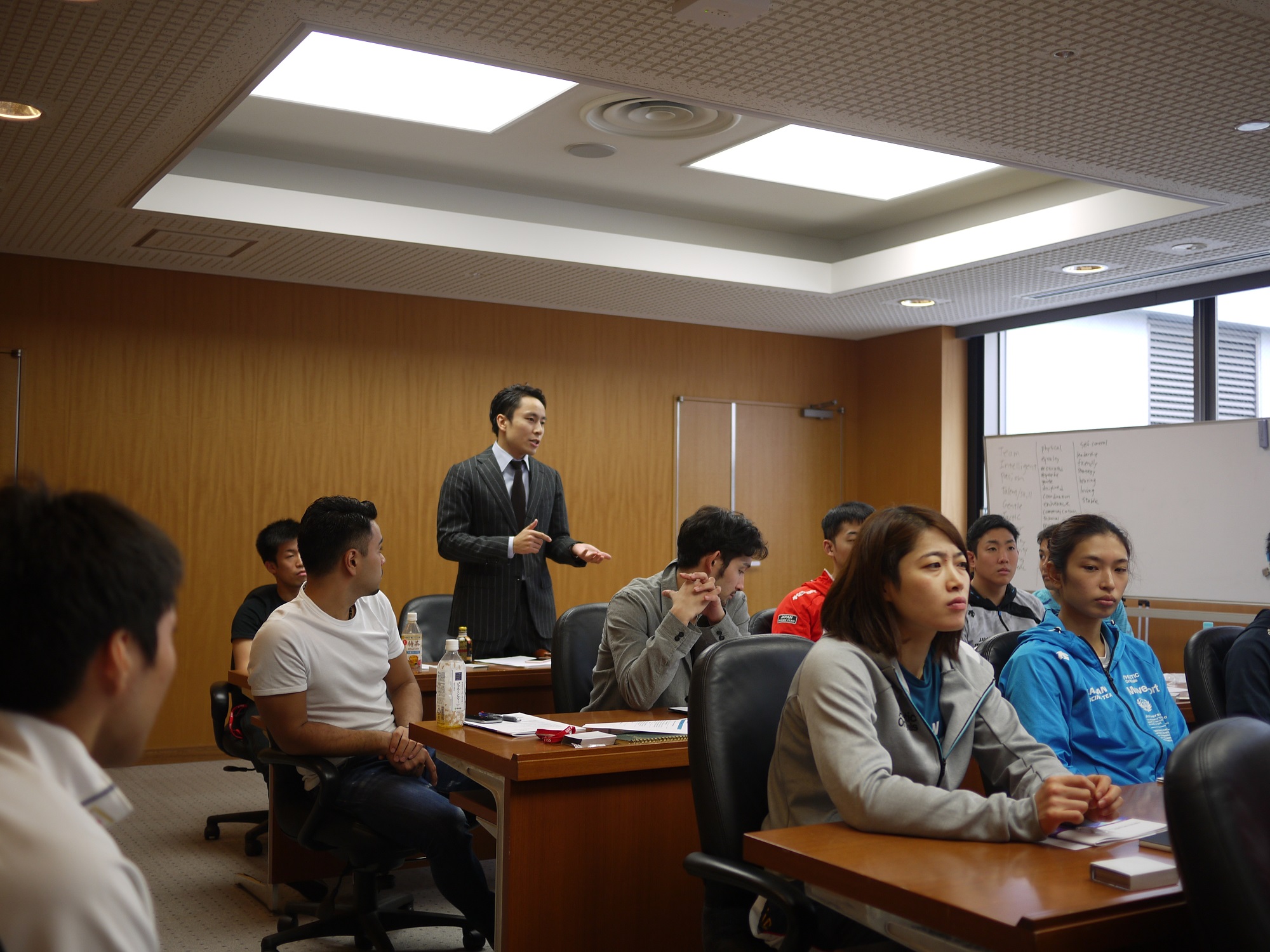