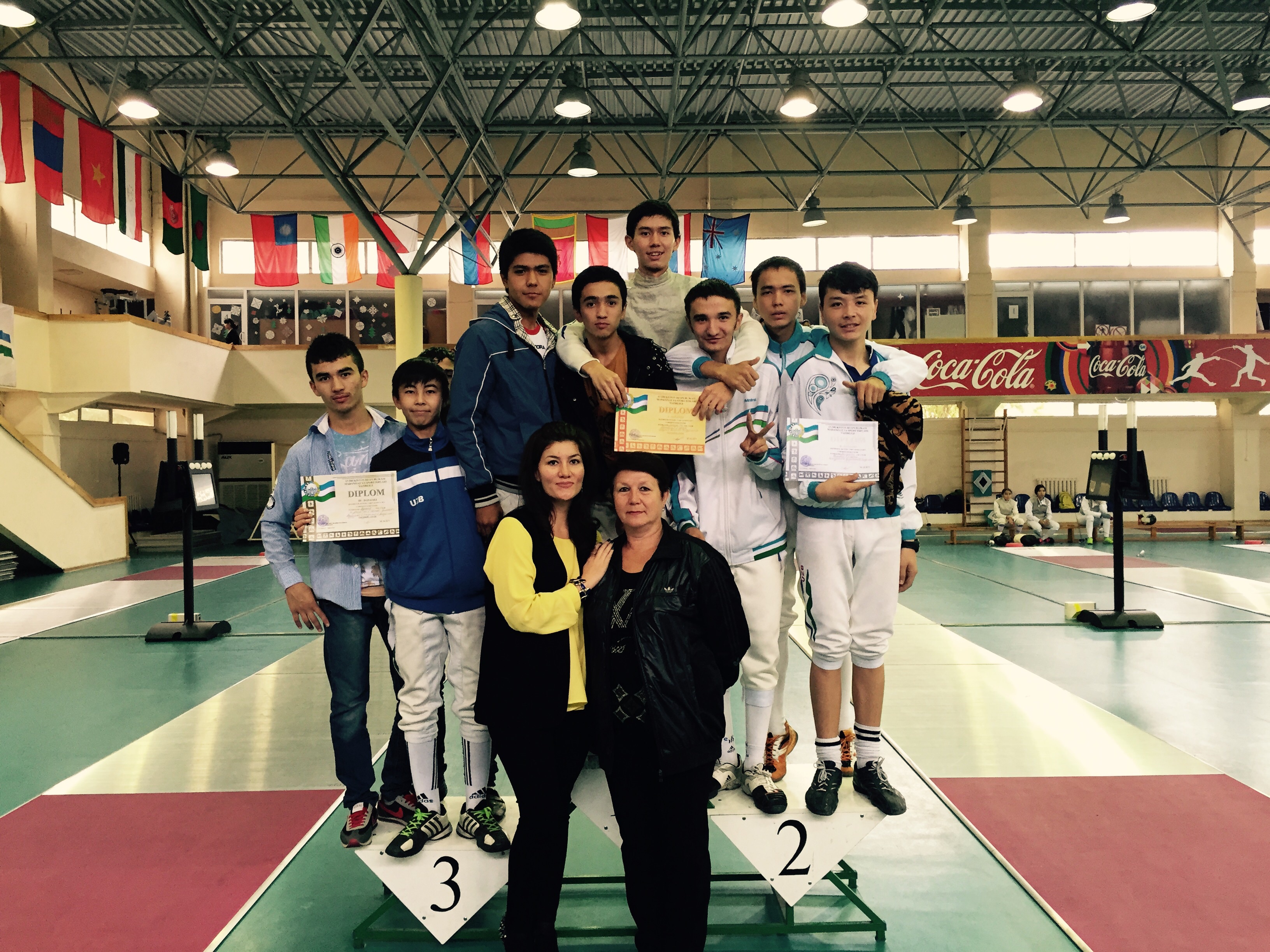 The Fencing Federation of Uzbekistan (FFU) expressed its deepest gratitude to FIE for the aid equipment allocated to the federation in the first quarter of 2015. One of the main challenges for the FFU in 2015 was the organization of Fencing Cadet and Junior World Championships, under the auspices of FIE with great support from the Uzbek government. Fencers from more than 90 countries took part using the modern, high quality fencing equipment and pistes. The FIE “aid equipment program” was highly influential in the high level of organization for the Cadet and Junior World Championships in Tashkent.

The Uzbek government has made great efforts in sports development to stimulate the national sport federations to further expand and improve the power of sport. The Fencing Federation of Uzbekistan, in cooperation with the National Olympic Committee and the Ministry of sports and culture of the Republic of Uzbekistan, has opened and affiliated thirteen regional fencing federations, for example Namangan, Samarqand, Bukhara, Andijan, Navoyi and others.

The FFU has distributed additional fencing equipment to the regions thanks to the FIE “aid equipment program”. It is so important to have a high standard of equipment to attract and motivate fencers, professionals, fencing fans and the younger generation and to provide good conditions for training sessions. Moreover, distribution of fencing equipment to the regions results in the further development and improvement of fencing sport in the regions and increases the popularity of the sport, not only in the capital, Tashkent, but also in all regions of the Republic of Uzbekistan.

The number of people involved in fencing sport is increasing day by day in Uzbekistan. New fencing pistes have been allocated in the main specialized fencing hall, named “Qilichbozlik sport majmuasi”. Nowadays, all national tournaments are played out on high standard fencing equipment. The FFU wishes success to all the FIE aid programs in the future. Programs of this kind motivate the fencing family to become stronger, better and healthier and helps coaches, referees and fencers to perform at a higher level. At the same time, the Fencing Federation of Uzbekistan will continue working hard in order to increase the fencing participation popularity in Uzbekistan.

The Fencing Federation of Uzbekistan welcomes members of the fencing family from all over the world to their specialized fencing hall “Qilichbozlik sport majmuasi” to join the aristocratic and intellectual sport of fencing in the heart of Central Asia – hospitable and beautiful Uzbekistan.

The Fencing Federation of Uzbekistan expressed sincere gratitude to FIE President, Mr. Alisher Usmanov and to the Sport department. Fencing unites all of us and has a strong power to develop the three sides of one’s nature – physical, mental and moral. 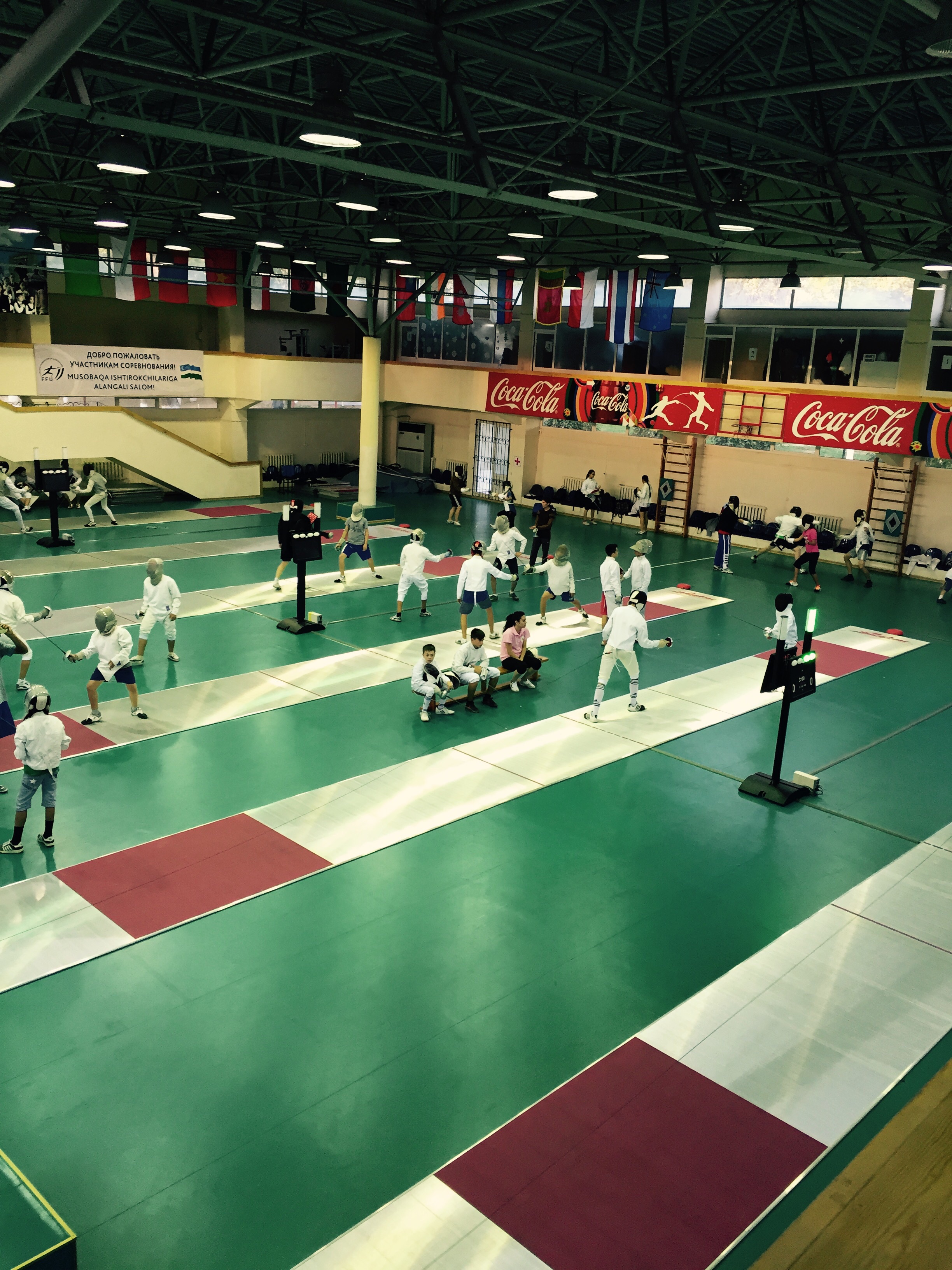