For an entire day fencing has "invaded” the public squares around the world. The second edition of #Fencingmob15, launched by the Italian Fencing Federation, hit the goals to engage, surprise, and promote fencing in a new way.

#Fencingmob15, conceived by Alessandro Noto, FIS social media manager, plays on the imagination and creativity of individual local organizers around the world. Each organizer launches an idea, considers its feasibility, identifies a characteristic location in their city, and puts in action a giant puzzle of many individual tiles that make Fencingmob a world event.

This year #Fencingmob15 had the participation of 181 cities in total, 61 more than last year, in 38 countries with 7 “new entries” compared with 2014, in all five Continents.

In Italy 91 cities did participate. A huge success as far as participation and media follow up of the events in Milan—in front of the Sforza Castle and Gae Aulenti square, in Rome—fencing “took over” the Bioparco, but also Neaples at Castel dell’Ovo, Pisa, Turin, Padua, Terni—with the picturesque Cascata delle Marmore as background, and Ravenna—with the selection of the monumental Dante’s tomb as backdrop for #fencingmob Ravenna.

Fencing was present also at EXPO 2015 in Milan thanks to Kinder +Sport, which offered the kits used in “A scuola di Scherma” (link) for a fencing mob at the foot of the Albero della vita (tree of life). Fencingmob with the largest number of participants was in Budapest, with more than 400 fencers in the square; the northernmost was in Reykjavik, Iceland; the southernmost in Ushuaia, Argentina.

The data and stats of #Fencingmob15 on our social platforms show that during the 24 hours of September 6, the FIS Facebook page shows 500,000 hits, 190,000 contacts on Twitter @federscherma, and 320,000 "likes” for the photos posted on the FIS Instagram profile. 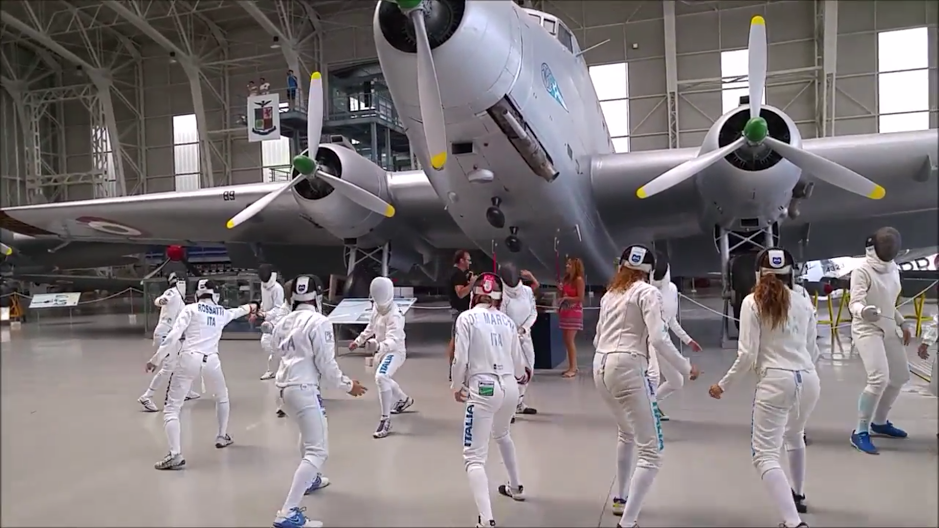 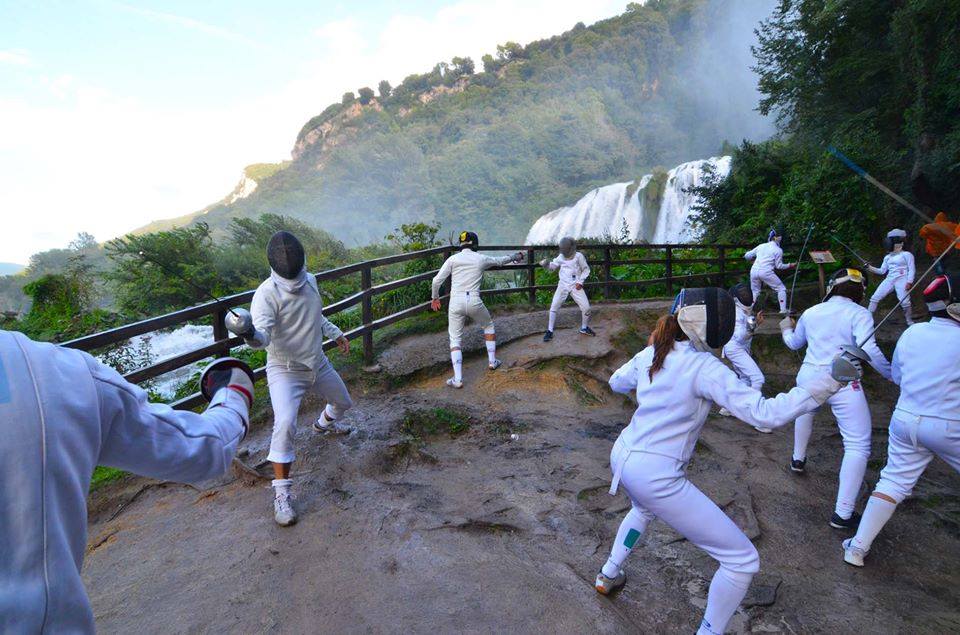 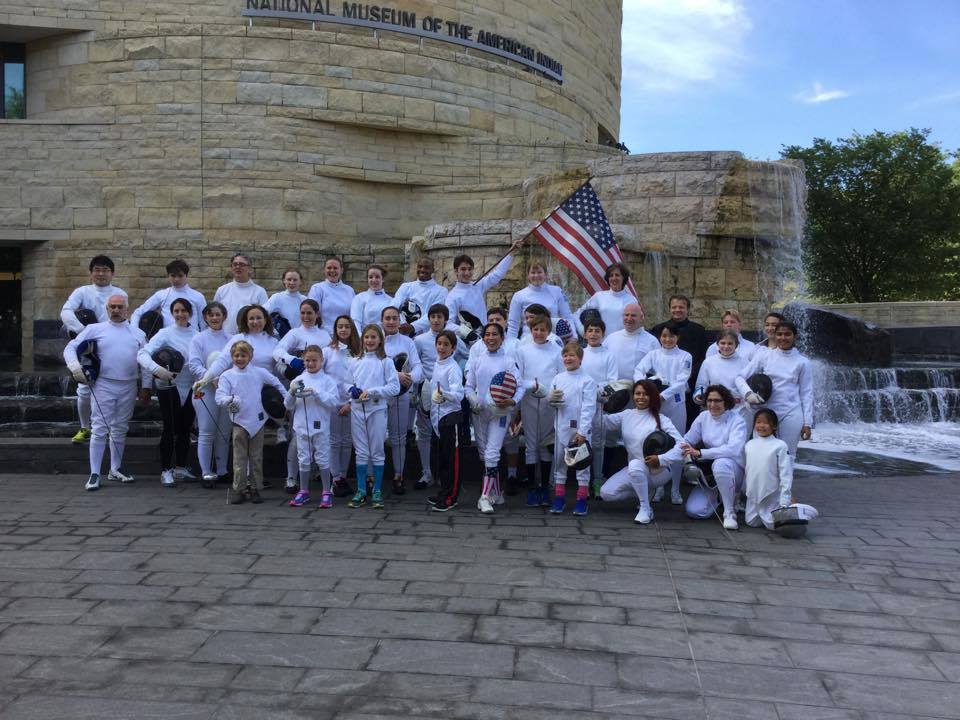 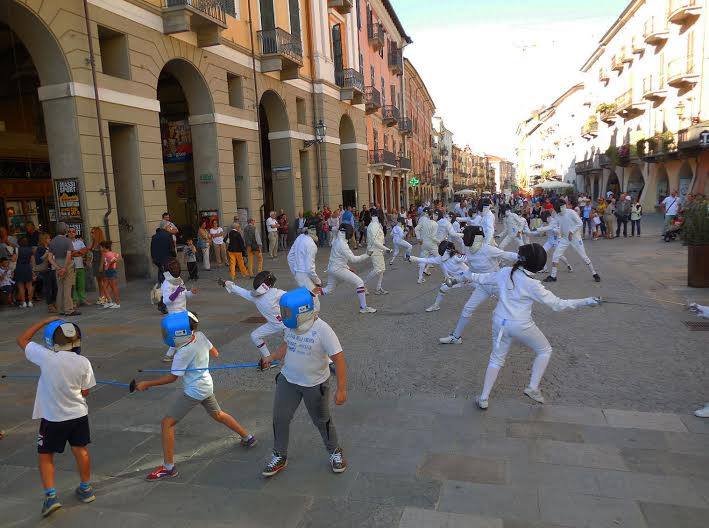 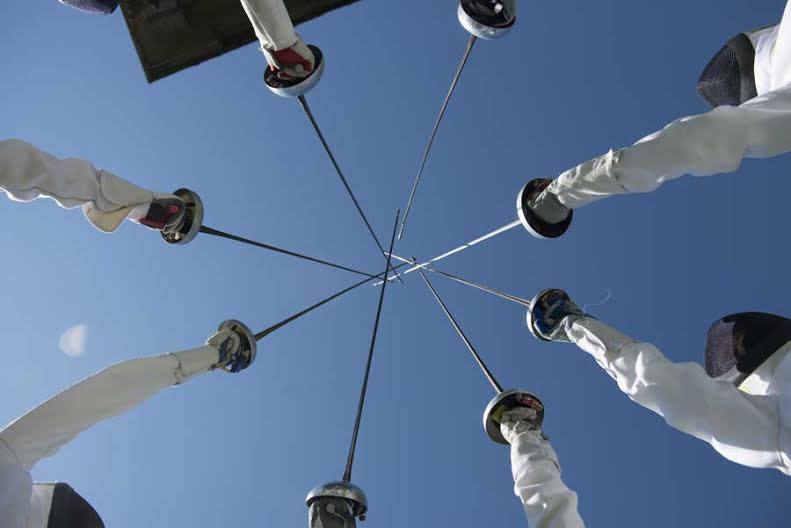