Guatemala hosted the 2015 Central American Youth, Cadet, and Junior Championship at the sporting facilities of Erick Barrondo Park. The event started on Friday, August 21 with the Youth A category, followed on Saturday August 22 by the Youth B category. The opening ceremony, attended by the highest sporting authorities, was held that same Saturday. The championship was a great success thanks to its excellent organization.

The championship concluded on Wednesday 26 with all team trials, where Guatemala managed to add to its gold medals. Below is a list of the trials in which Guatemala received gold medals, as well as the final medal of the championship: 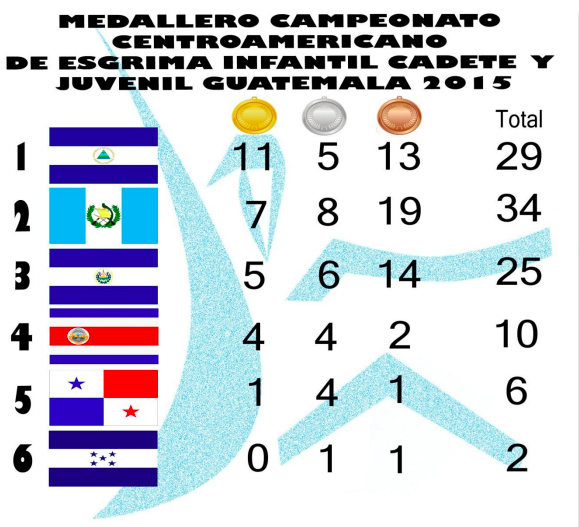 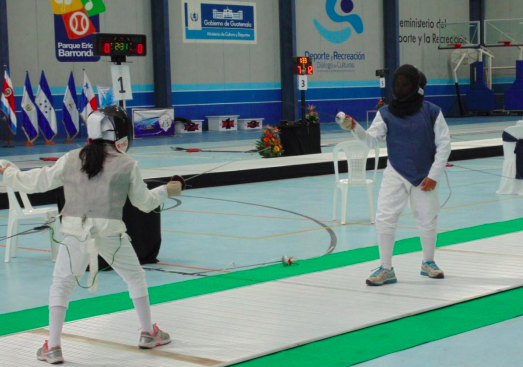 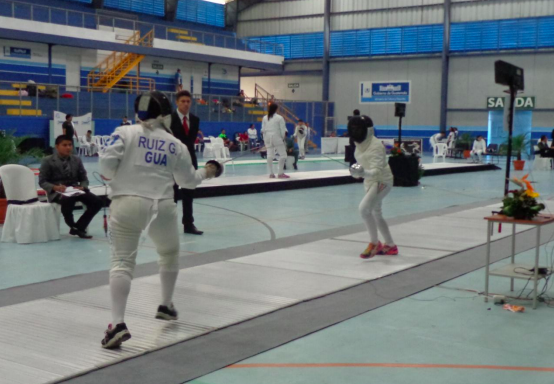 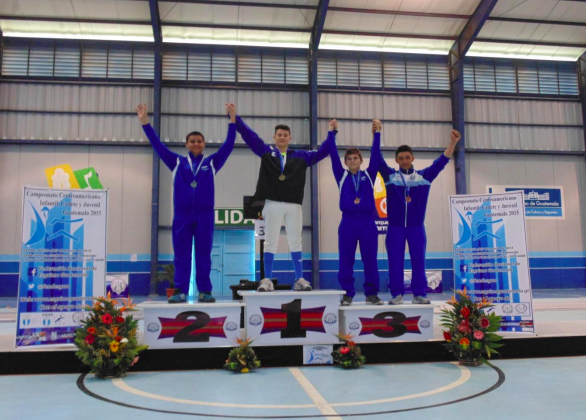 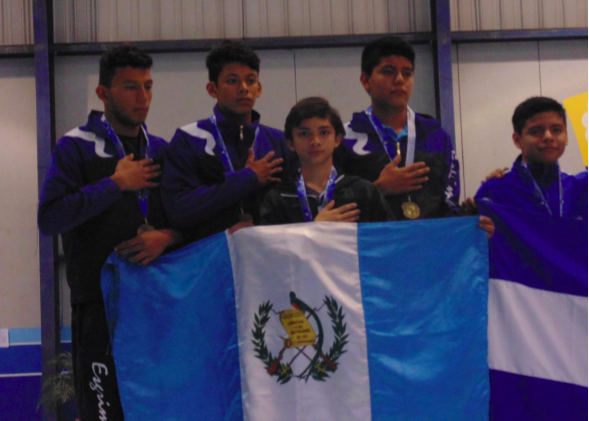 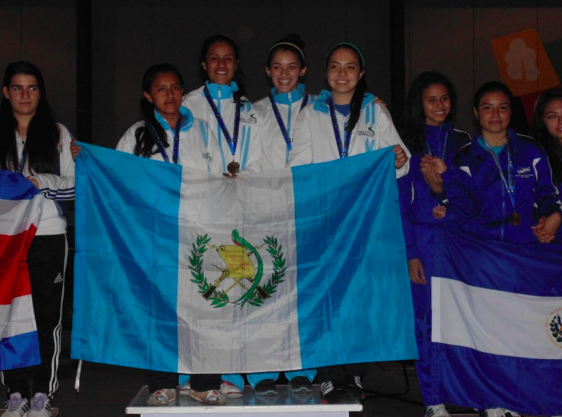