A look inside the Olympic scholarships for coaches: ICECP programme

The World programme for coaches implemented by Olympic Solidarity aims, by all necessary means, at permanently improving the scientific and practical preparation of national coaches, to enable them to cope with the demanding requirements of the athletes nowadays.

Three are the programs enhanced by Olympic Solidarity in the coaches area:

The Olympic scholarships for coaches are assigned, in terms of one per NOC per year, to coaches willing to undergo an high-level training in sports sciences or a sport-specific training course.

The profile of the ideal candidate is the following one:

The candidate for an Olympic scholarship must be a coach with the following characteristics:

in his/her country, after receiving the training.

The International Federation is involved in the process, as its advice is requested on the applications received and on the CV of the coaches-candidates.

A selected number of partners collaborates with Olympic Solidarity to host the coaches for all the last of the training program, universities or specialized centers.

An ICECP delegation, led by Dragomir Cioroslan, Dir., International Strategies & Development, United States Olympic Committee visited the FIE Head Quarter earlier this year. FIE had the pleasure to meet in person the three coaches who attended the ICECP in the year 2014-2015. The meeting happened at the eve of their graduation ceremony, which took place at IOC, and which saw the presentation of excellent and original training projects in fencing.

In fact, one of the requirements of the ICECP application is the submission of a personal project approved by the respective NOC and NF, that has to be developed and implemented at a later stage, in the National Federation, during the training.

The participants to ICECP for fencing in the latest edition were:

Dr. Matthew J. Robinson, from the University of Delaware, one of the ICECP Co-Director jointly with Carolina Bayon, from US Olympic Committee, declared: “All of the fencing participants we have had over the years have been model participants, their projects were all honors projects. I am very proud of the contribution they have all made to their sport in their country as well as the global fencing community”.

The fencing coaches awarded with an Olympic Scholarships to attend the ICECP in the past editions are:

We wait in trepidation the day the name of the fencing coaches attending the round 2015-2016 will be disclosed. 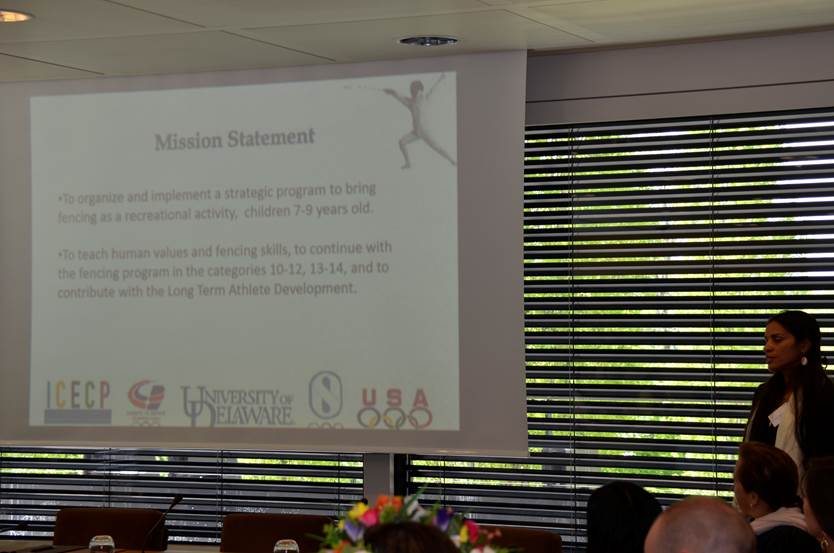 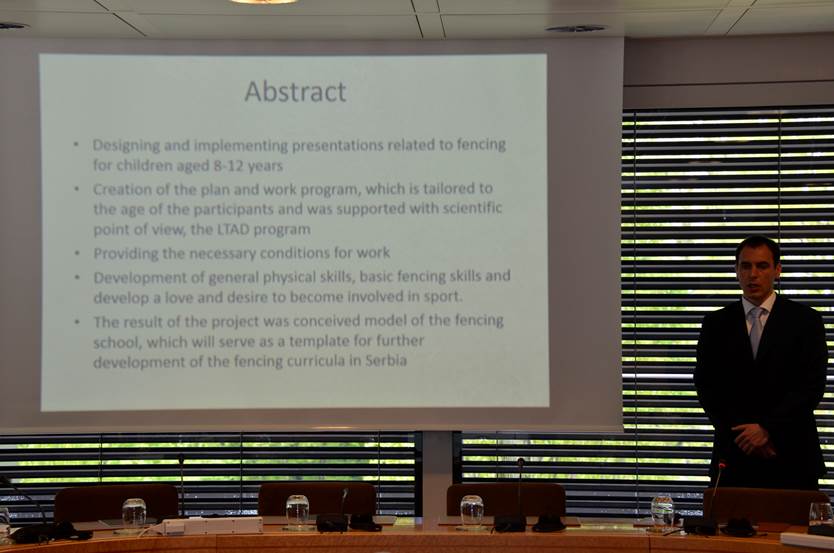 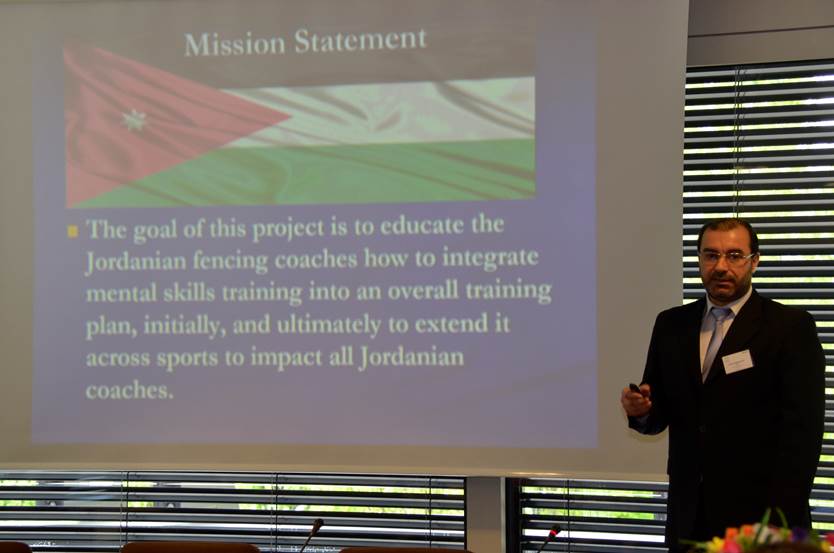