2015 Gwangju Summer Universiade is taking place between 3-14thJuly 2015 in Gwangju, Korea. The fencing is being held between 4-9thJuly 2015. 377 athletes (204 men and 173 women fencers) from 44 countries participated in this competition.

The Organizing Committee of the 2015 Gwangju Summer Universiade prepared this event excellently and they have provided a successful and well run competition.

Mr. SON Kil Seung, President of the Korean Fencing Federation and of the Organizing Committee for fencing, visited the competition hall over 4-6thJuly, overseeing all individual events and ran the event very smoothly. He is scheduled to visit the venue again to finish the competition. 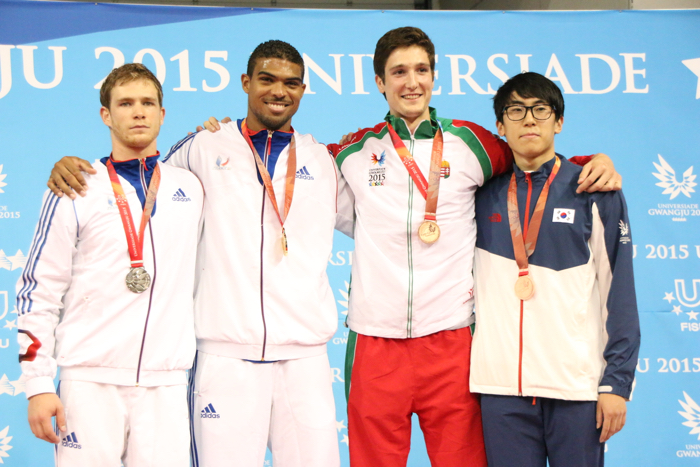 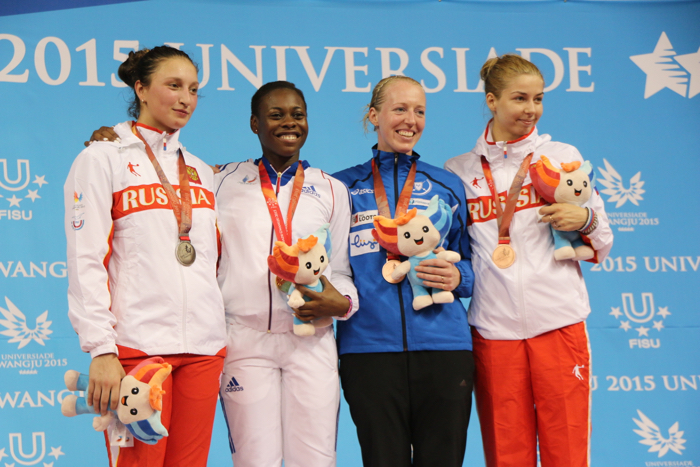 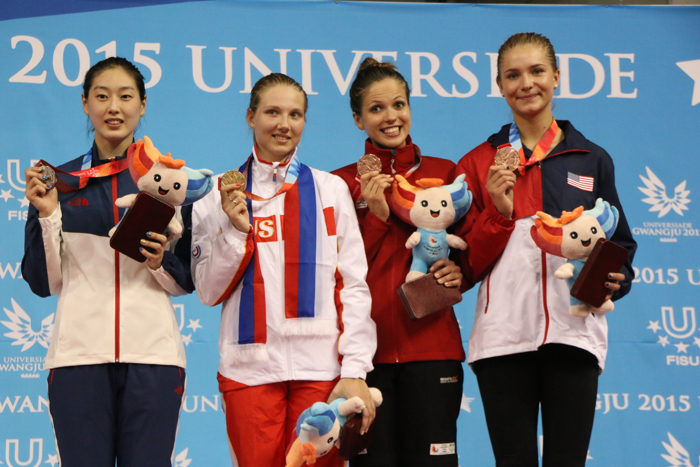 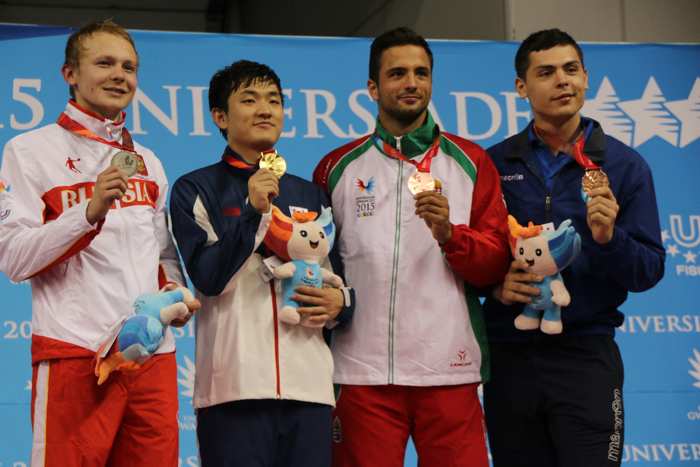 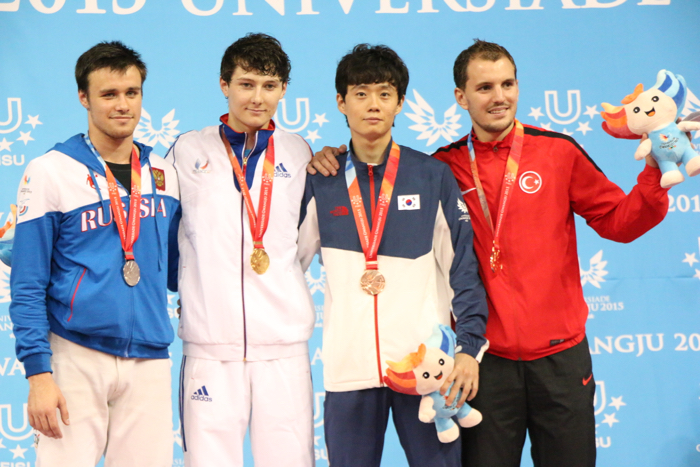