A former member of the FIE Executive Committee (2001-2008), Mr. Hussain was made a Member of Honour by the Congress in 2008. From 1985 to 2004, he was a member of the FIE Propaganda Commission (now named the Promotion, Communication and Marketing Commission).

Involved in several sports from a young age, Mr. Hussain was for many years a member of the Yarmouk Sports Club beginning in 1965, the year it was founded. He was a member of its board of directors for 10 years and served as its secretary-general and president.

Among various educational programmes, Mr. Hussain attended an academic international Olympic course in sports management in 1987. He also studied management and sports science under the supervision of the Arab Sports Federation, which as of 1988 enabled him to pursue his career in sports administration.

The FIE offers its sincere condolences and expresses its deepest sympathy to Ali Youssef Hussain’s family and friends, the Kuwait Fencing Amateur Fencing Association and the Asian Fencing Confederation. 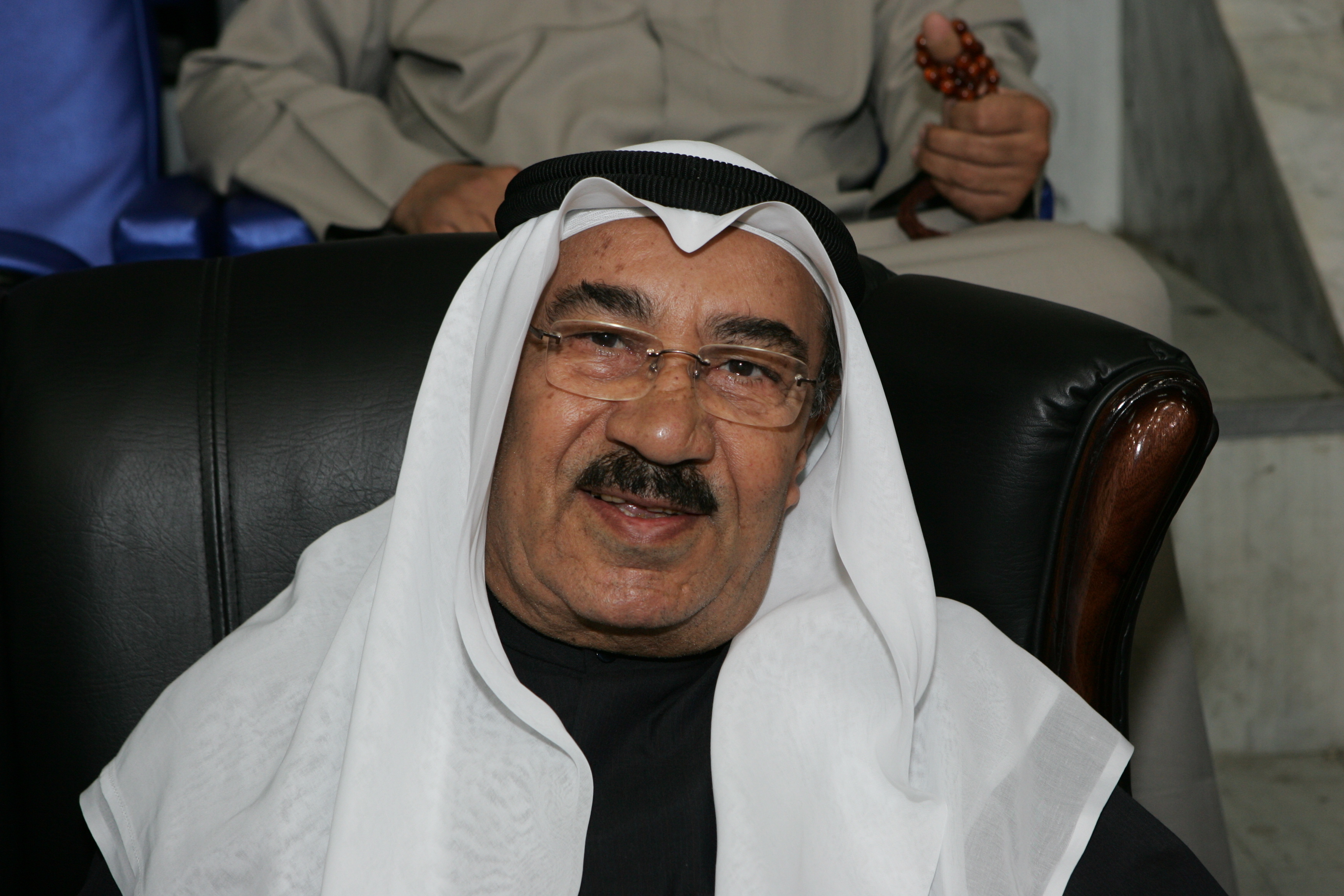