LAUSANNE, Switz., Dec. 9, 2021—The FIE is saddened to learn of the passing of Alex Orban (USA) on Dec. 2 at age 82, a three-time Olympic sabreur. He was born on August 25, 1939 in Budapest, Hungary and began fencing when he was 14. By age 16 he was the youngest fencer ever to have achieved a first-class ranking in Hungary and labelled the “coming star of the Magyar squads”.

Mr. Orban moved to the USA and after serving three years in the U.S. military, he trained and competed in fencing. He became a member of the U.S. Olympic fencing team at the 1968 (Mexico City), 1972 (Munich) and 1976 (Montreal) Olympic Games.

Mr. Orban was inducted into the USA Fencing Hall of Fame in 1999.

On behalf of the world fencing family, the FIE offers sincere condolences to Alex Orban’s family and friends, USA Fencing and the Pan American Fencing Confederation, and we express our deepest sympathy during this difficult time. 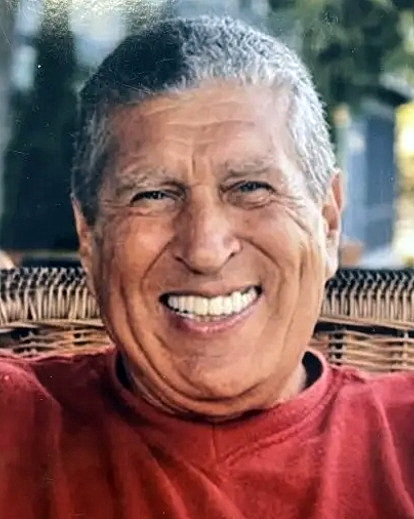