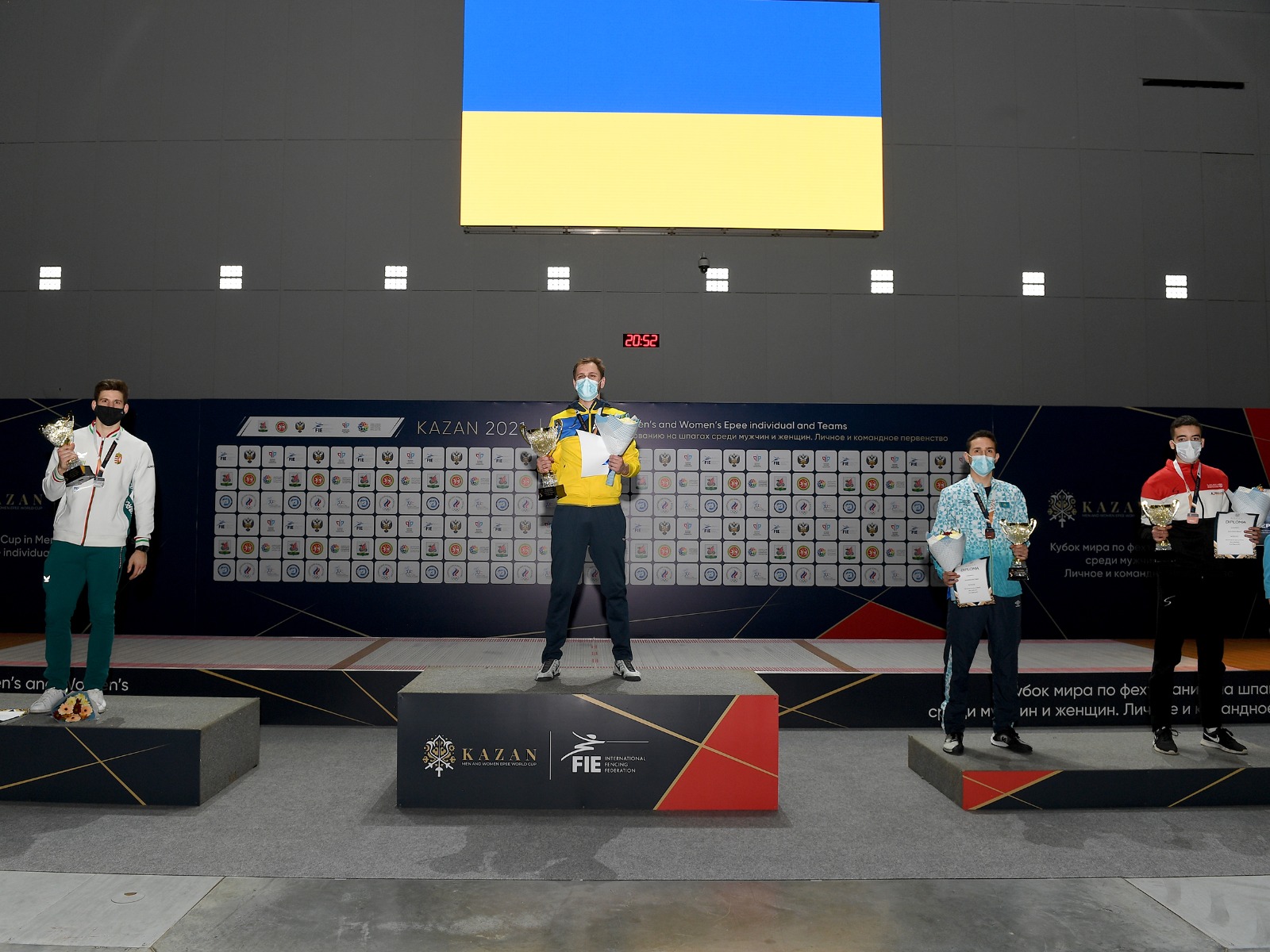 In the individual men’s epee event, Reizlin defeated Hungarian world champion Gergely Siklosi in the final round, 15-11. Siklosi beat Kazakhstan’s Elmir Alimzhanov in the semifinal round, 15-14, and Reizlin won against Egypt’s Ahmed Elsayed, 15-7. French world champion Yannick Borel and Korean Olympic gold medallist Sangyoung Park were both eliminated in the round of 16. 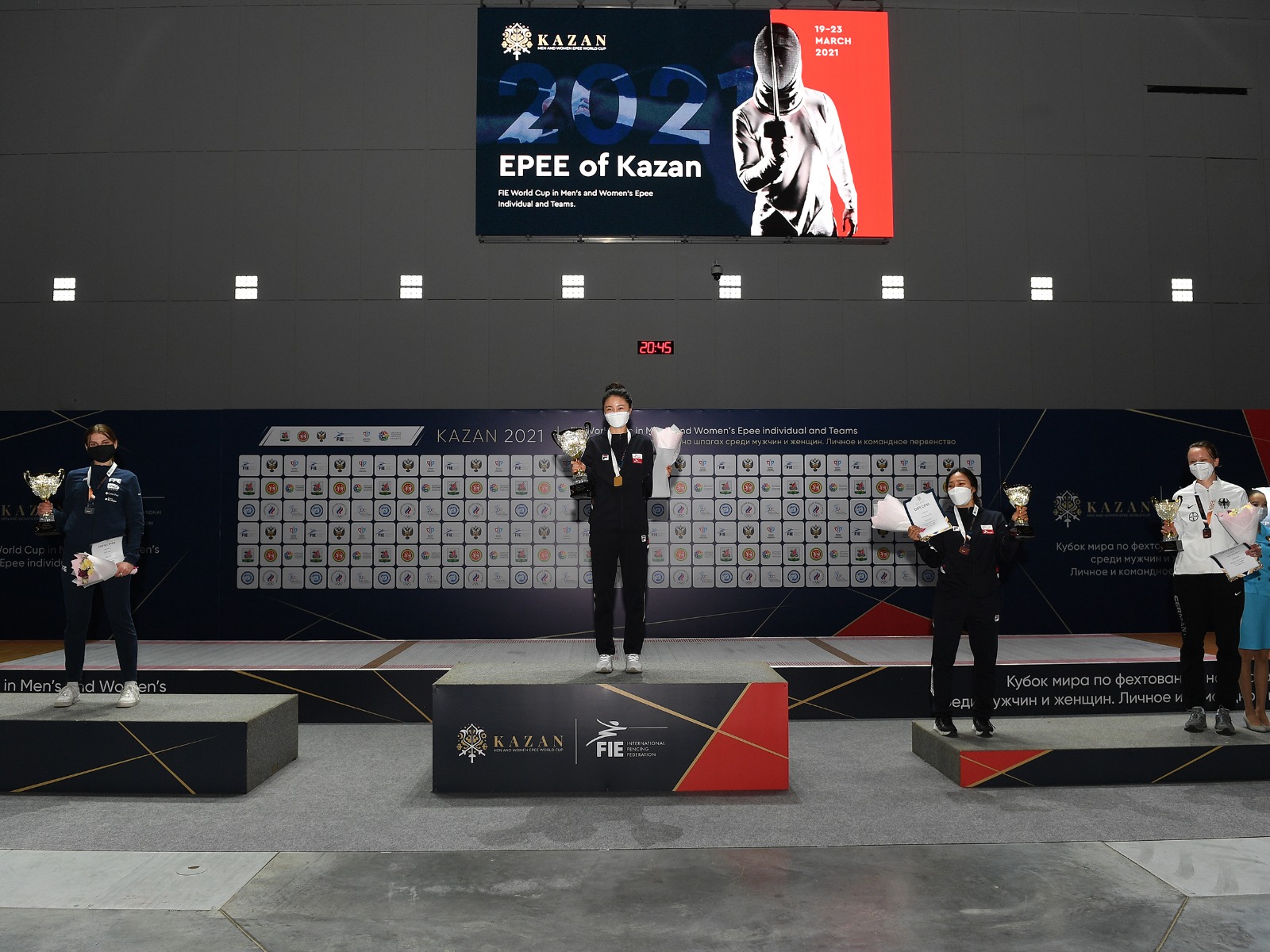 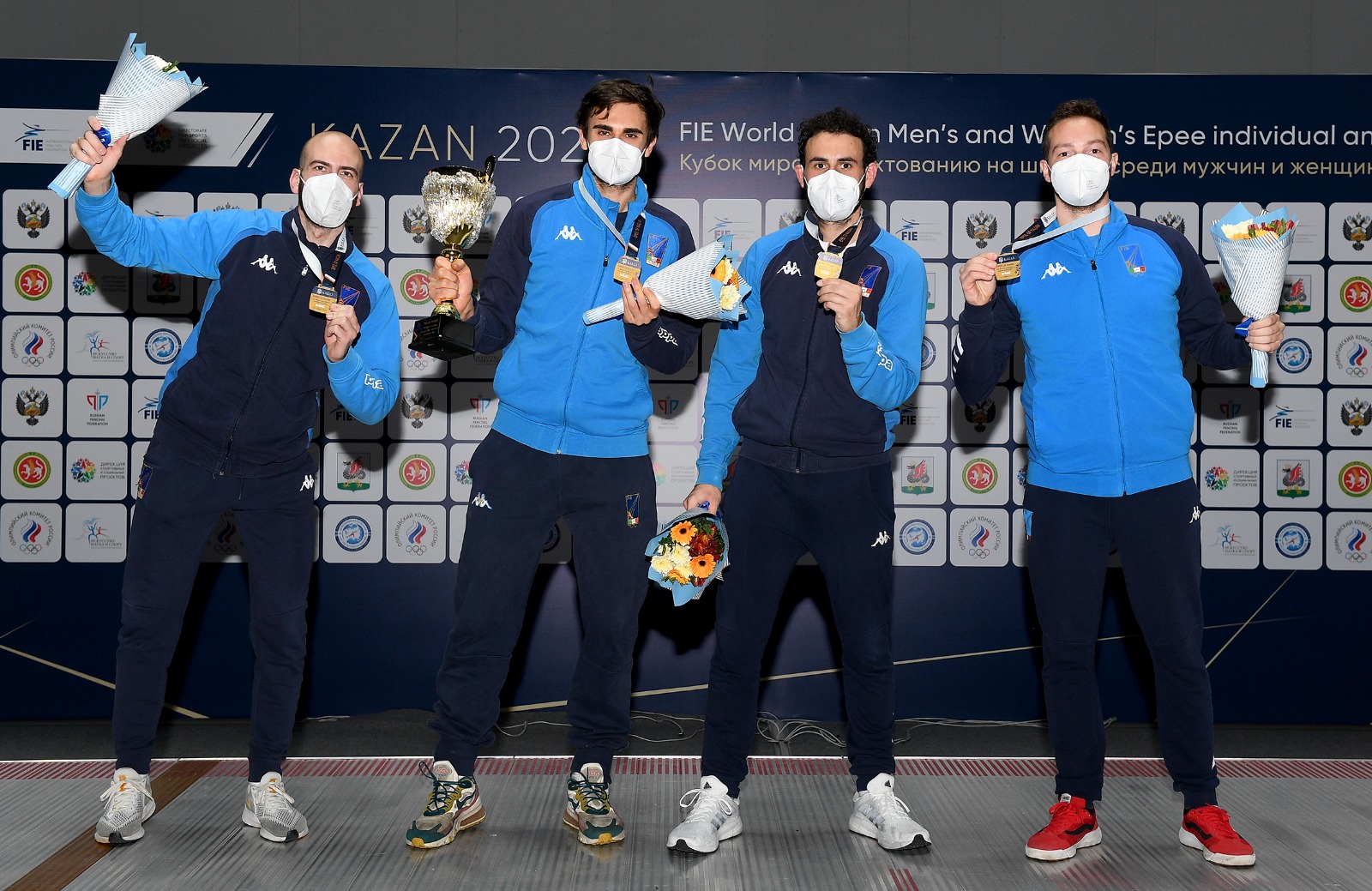 Winning by a single touch for the gold medal, Italy won against Ukraine in the men’s team epee event, 44-43. In the semifinal round, Italy beat Russia in another close match, 33-32, and Ukraine defeated China, 39-36. China took the bronze medal over Russia, 45-39. Twenty-nine teams competed overall. 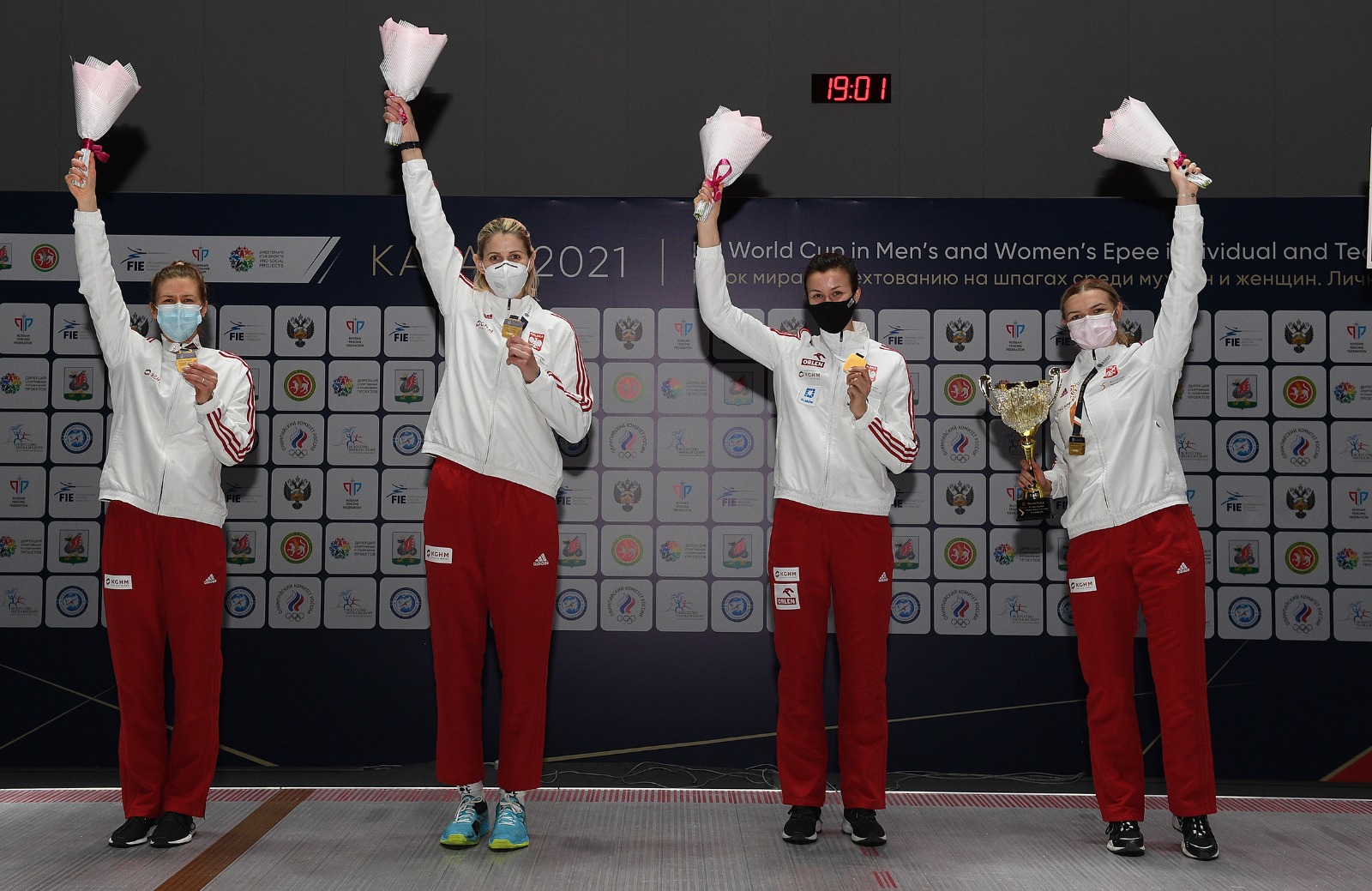 In women’s team epee, Poland overcame Korea to win in the final, 45-24. Korea beat China in the semifinal round, 33-29, with Poland winning against Russia, 34-24. China won the bronze medal against Russia, 40-24. In all, 25 teams participated in the event.

Complete and official results for the event may be found here on the FIE web site. For more exciting world fencing news and features, check out the FIE video series on our YouTube channel.