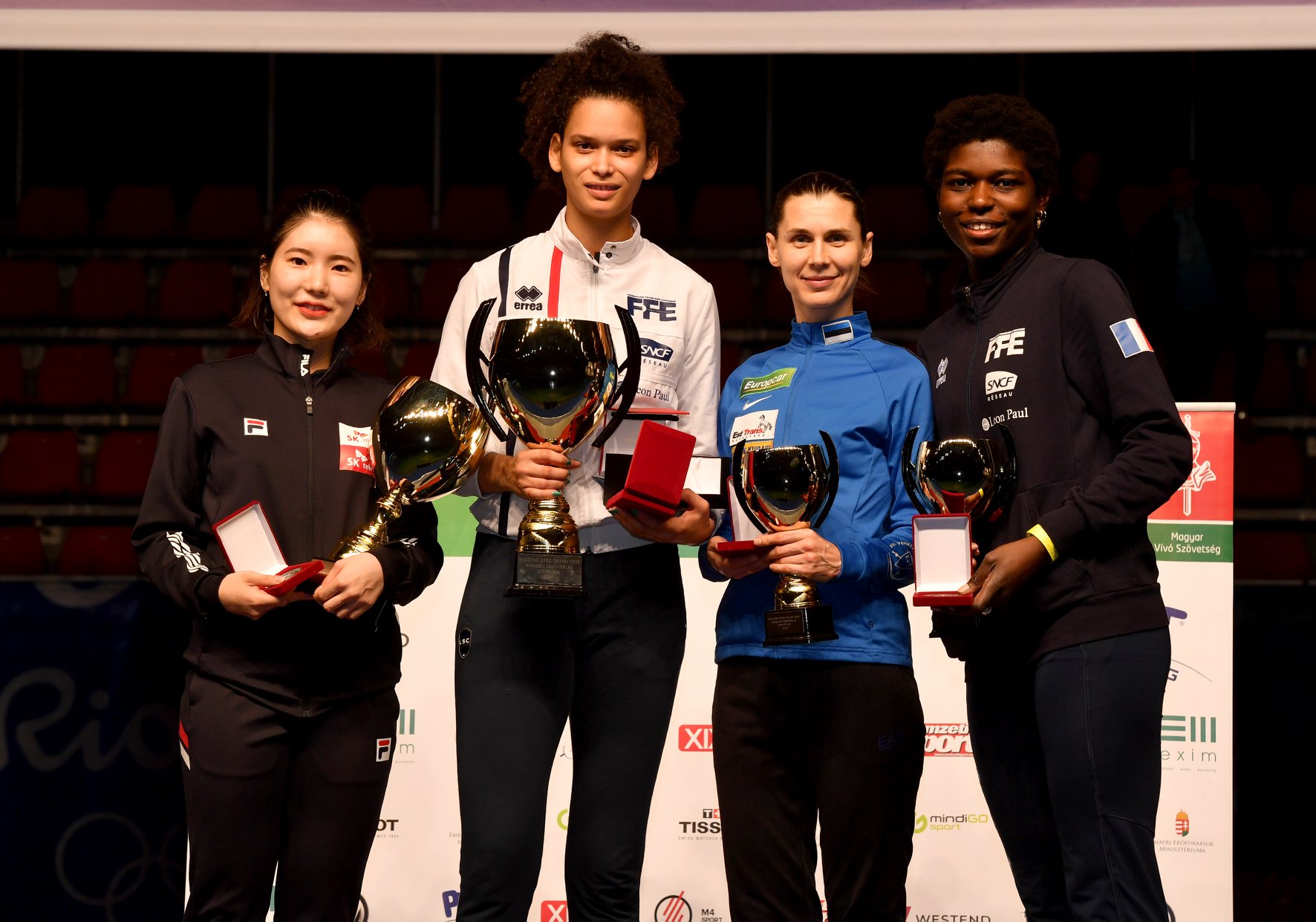 Click Here to relive the men’s and women’s final matches of the Budapest Epee Grand Prix.