Szilagyi fenced USA’s Eli Dershwitz in the final match, winning with a 15-9 score. Dershwitz beat Korea’s world champion Sanguk Oh in the semifinal, 15-11, while Italy’s Luca Curatoli withdrew in the same round against Szilagyi due to an injury. Notably, Curatoli defeated Korean world champion Junghwan Kim in the table of 16, 15-9, and Hungarian world champion Andras Szatmari lost in the round of 32 to Russia’s Dmitriy Danilenko, 15-13. 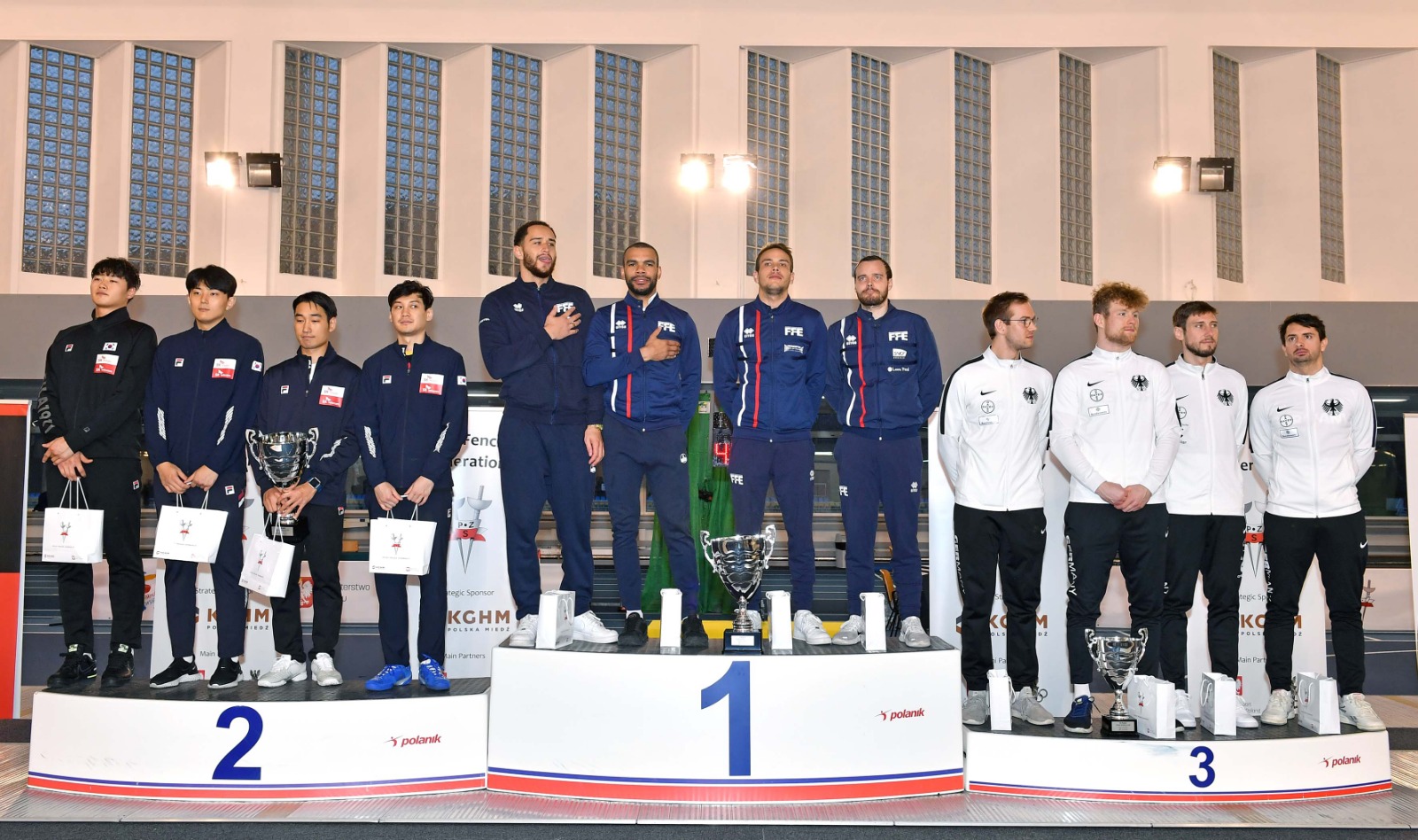 In the men’s team sabre event, France scored a narrow victory against Korea in the final match, 45-43. Korea beat Germany in the semifinal round, 45-34, and France beat Italy, 45-41. The bronze medal went to Germany over Italy, 45-38.