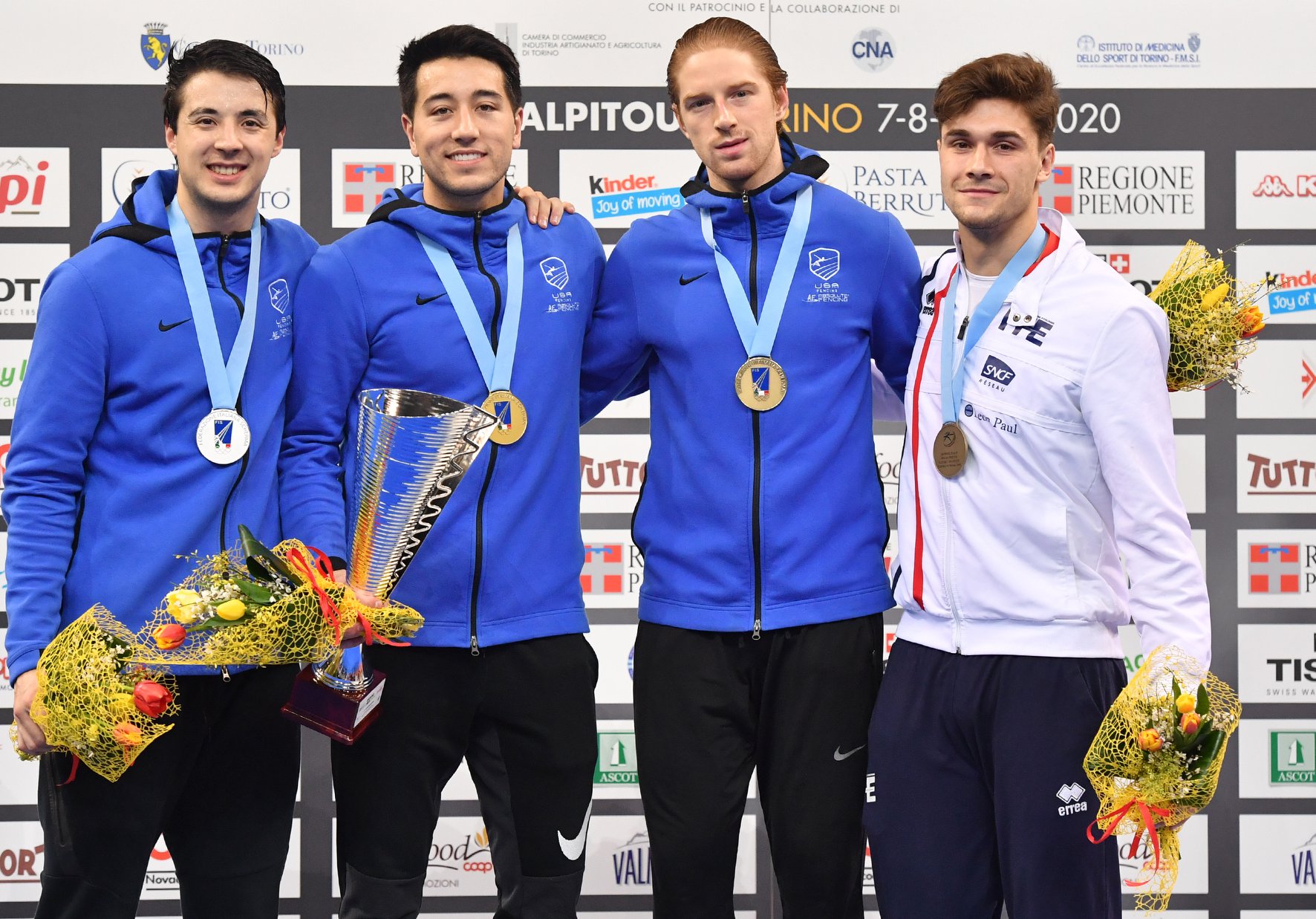 In the final match of men’s individual foil, Meinhardt defeated his teammate, Alexander Massialas, 15-8 to win the event. Massialas beat France’s Roger Wallerand in the semifinal round, 15-2, while Meinhardt overcame teammate Race Imboden in the same round, 15-11. Notably, Italian world champion Alessio Foconi was beaten in the quarterfinals by Massialas, 15-9, and Meinhardt won against Russian world champion Alexey Cheremisinov in the round of 16, 15-12. 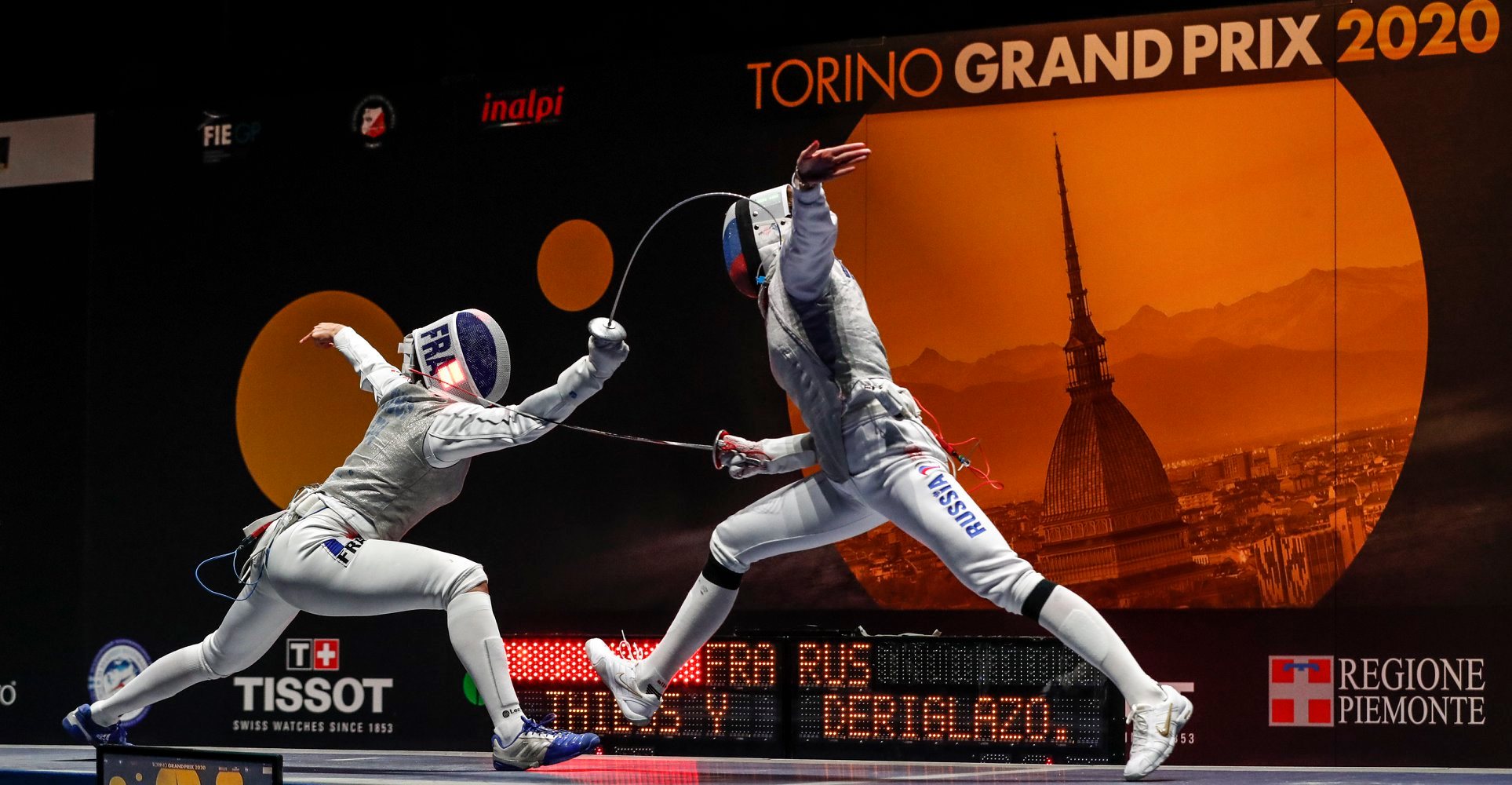 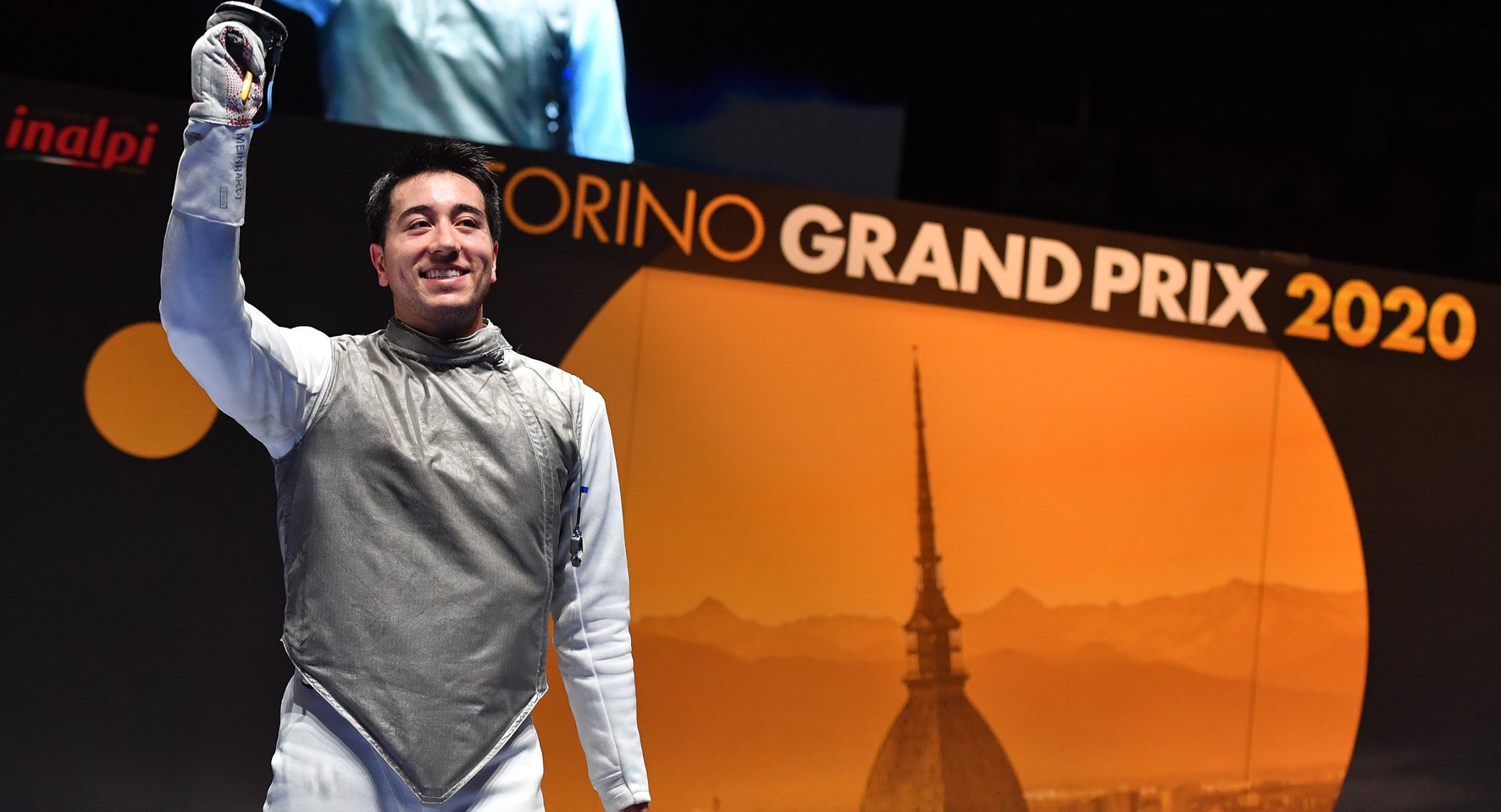 Click Here to relive the men’s and women’s matches of the Turin Foil Grand Prix.