Reizlin faced Russia’s Vadim Anokhin in the final round of the men’s individual epee competition, winning closely with a 11-10 score to take the gold medal. Anokhin defeated Ukraine’s Roman Svichkar in the semifinal round, 15-8, and Reizlin beat France’s Alexandre Bardenet, 15-10. Notably, French world champion Yannick Borel lost to Reizlin in the quarterfinals, 15-12, while Olympic champions Ruben Limardo Gascon (VEN) and Sangyoung Park (KOR) were beaten in the round of 16. 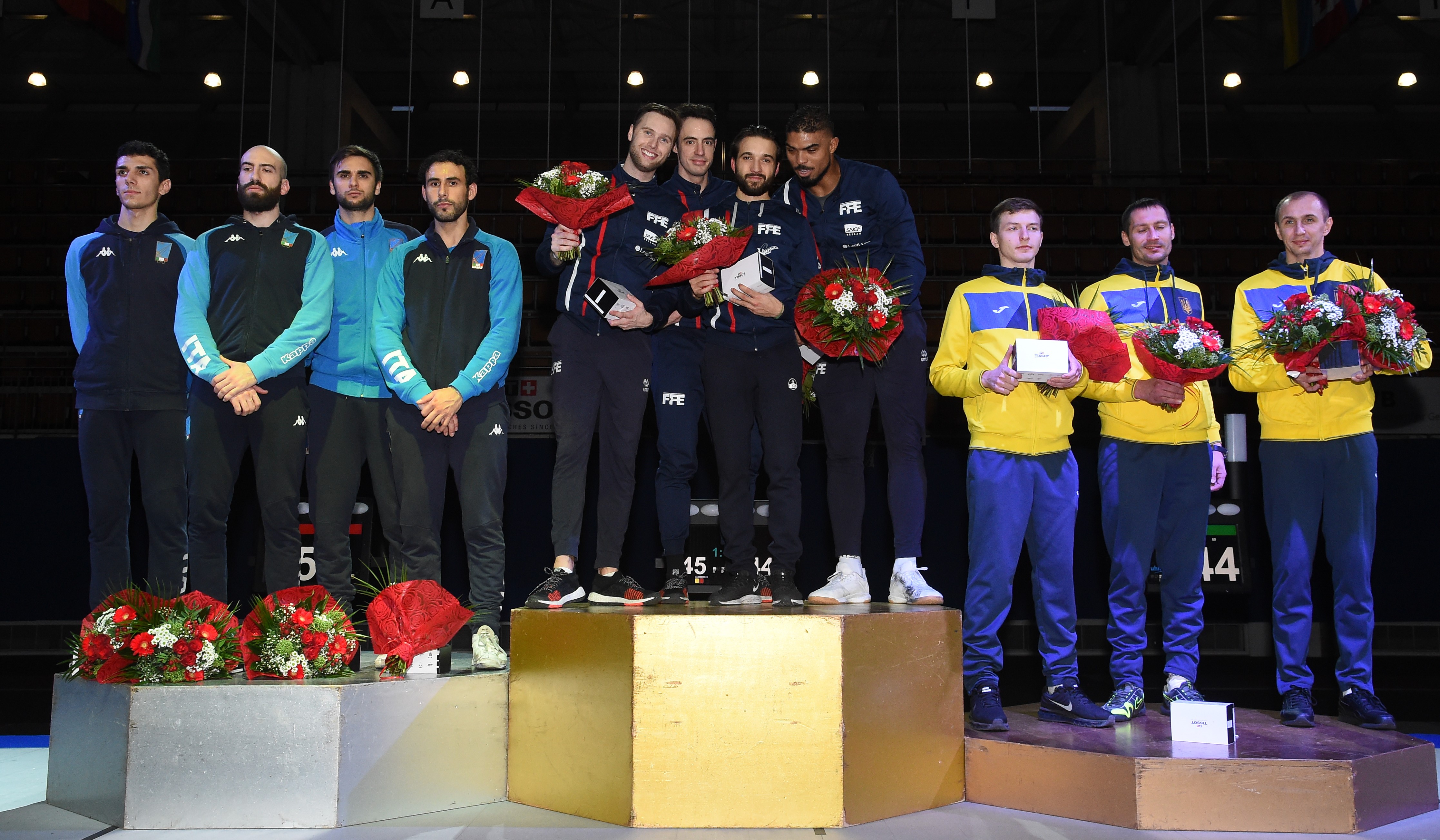