CAIRO, Egypt, Oct. 5-11, 2019—The Veteran Fencing World Championships in Cairo have finished after seven days of enthusiastic individual and team competition featuring 699 fencers in their 50s, 60s, and 70s-plus from five continents. Taking place at the Cairo Stadium Indoor Halls Complex, 24 events were held overall in foil, epee and sabre. The USA led the medal count with six golds, followed by Great Britain and Italy with four each; in all, 13 countries earned at least one medal.

Complete results may be found here on the FIE web site. The following list includes the medallists from the 24 events: 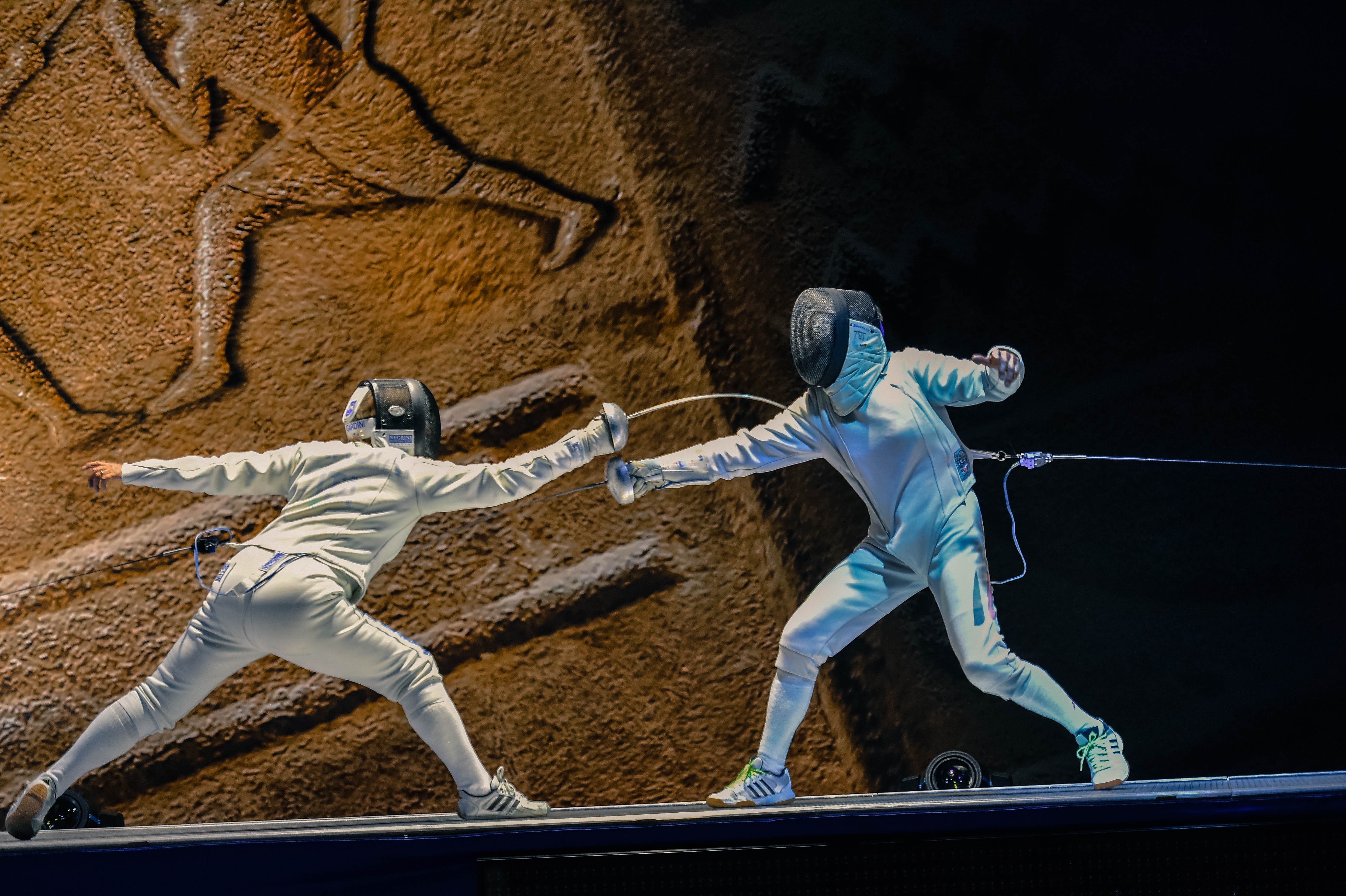 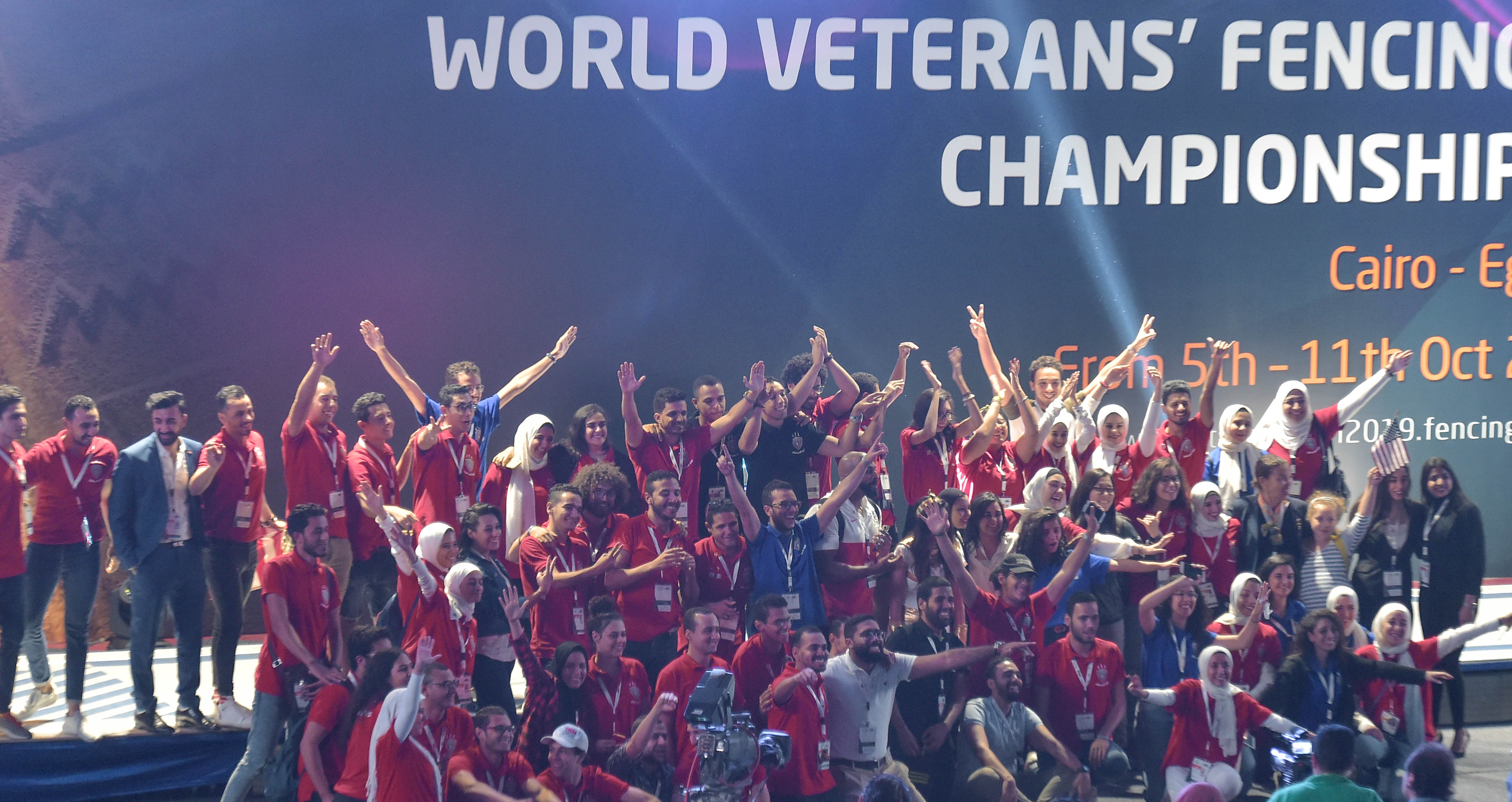