GABORONE, Botswana, Sept. 7, 2019—The Botswana Amateur Fencing Society (BAFS), in partnership with Young Africa Botswana and Kalahari Research and Conservation, commemorated World Fencing Day on Saturday, September 7. A number of activities took place in keeping with the theme of “Fencing for our Planet” and the BAFS also joined their conservation partners along with the Department of Environmental Affairs and several other organizations to commemorate International Vulture Awareness Day*, which shares the same official annual date with World Fencing Day. The fencers marched through the city alongside numerous government and other officials, including representatives from the Ministry of Environment, Natural Resources Conservation and Tourism, various embassies and other organizations. The city of Gaborone mayor and other dignitaries were on-hand to address the public at the event.

After the solidarity march, BAFS moved to the Lady Olebile Masire Youth Centre, part of the Young Africa Botswana facilities, where a mini fencing tournament and demonstrations for the community were held to give the public “the spirit of fencing in action”, according to an official BAFS release. “BAFS encourages athletes, coaches, fencing clubs and federations worldwide to demonstrate not only their love for the sport of fencing, but also to use their talents and dedication to sport for the betterment of their communities and our shared environment”, they added. 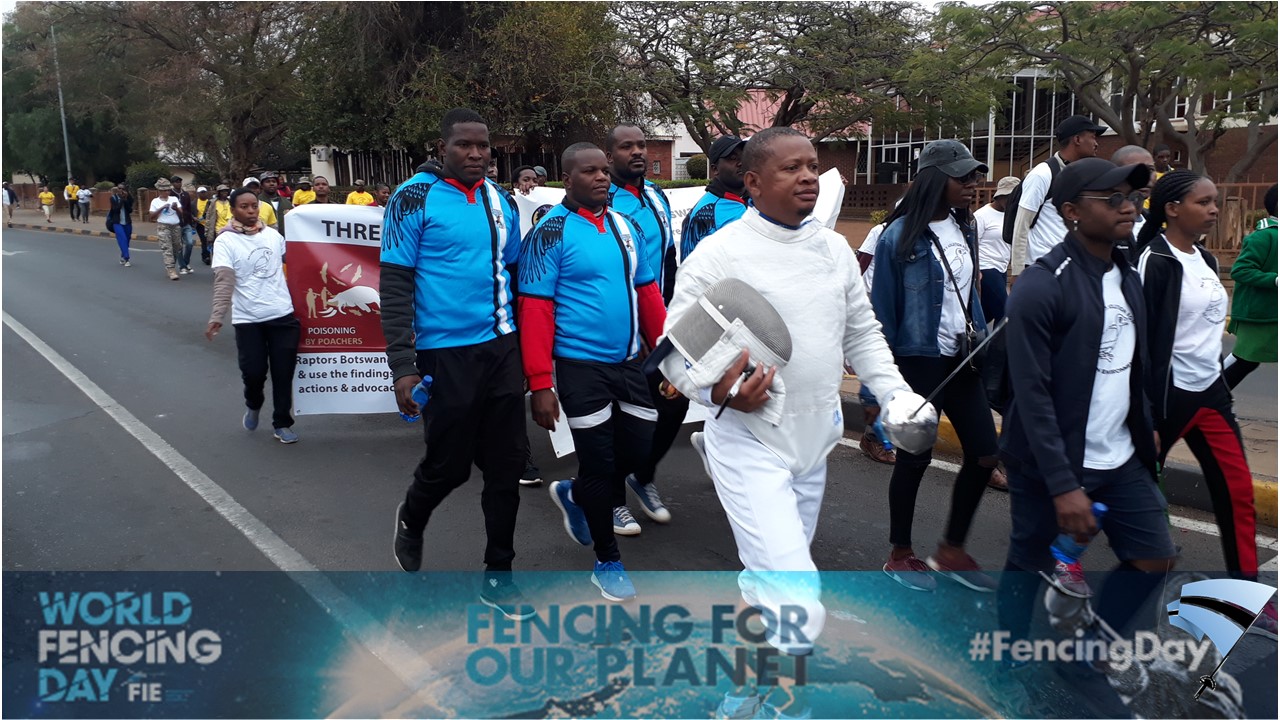 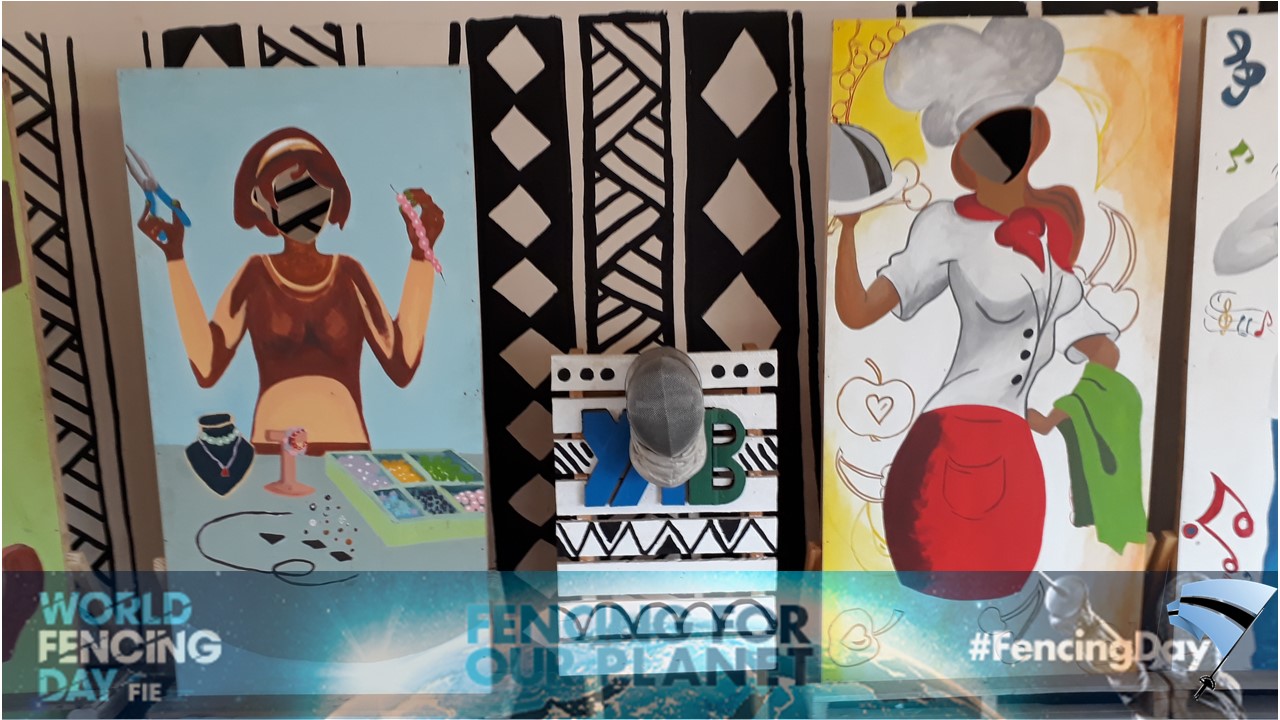 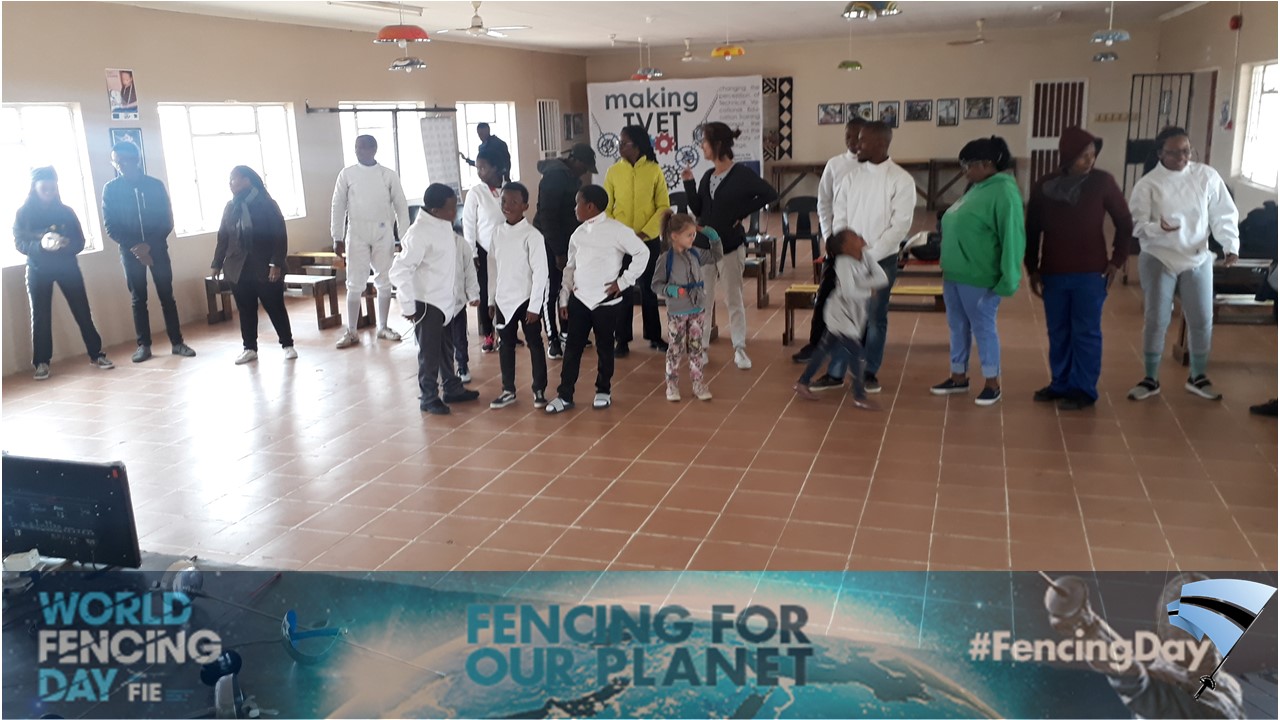 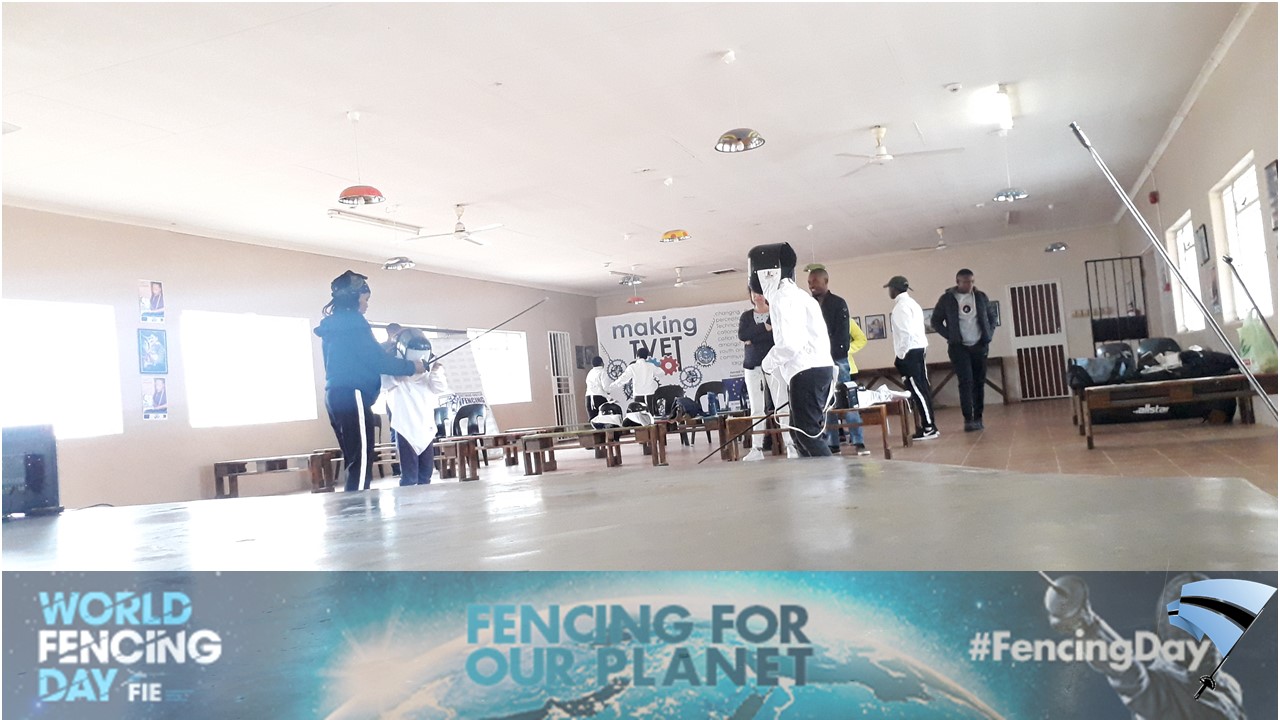 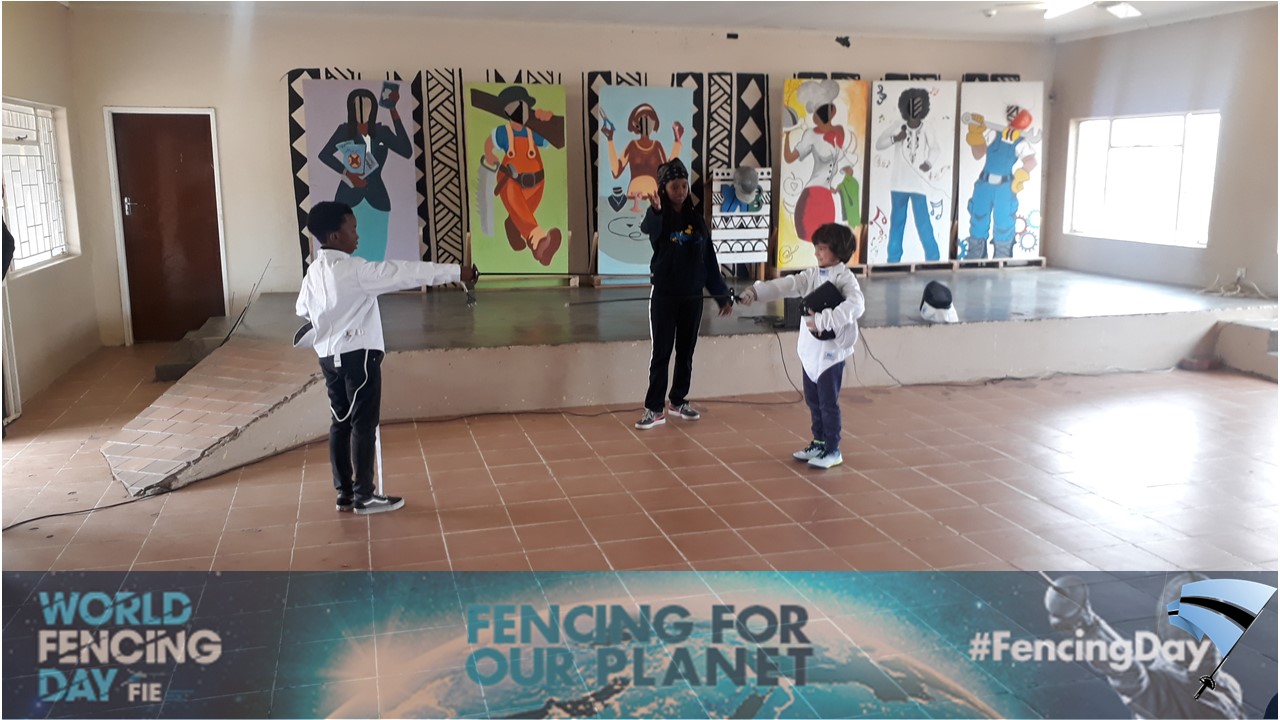 *Information about International Vulture Awareness Day and the important role vultures play in the biodiversity of the environments they inhabit is available at www.vultureday.org. 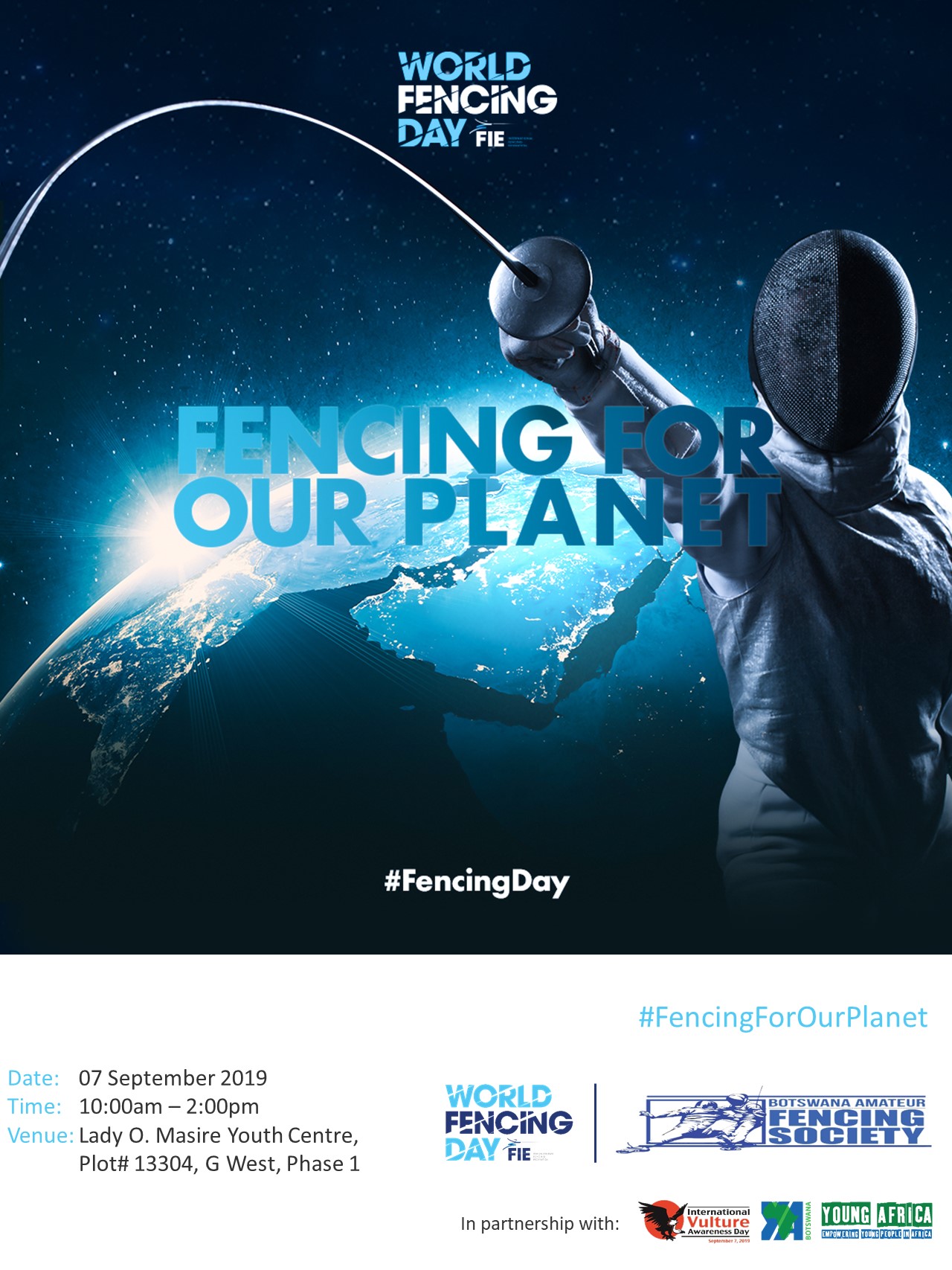