The Satellite World Cup took place from Sept. 5-8, followed by the Central Asian Open Championships, from Sept. 9-10, where events were held in three weapons. Fencers from a variety of Central Asian countries and beyond took part, including athletes from Afghanistan, Russia, Azerbaijan, Georgia, Malaysia and more. Also during the activities, the Executive Committee of the Central Asian Confederation held meetings, focused especially on the “Road to Tokyo 2020” and the organization’s involvement in next summer’s Olympic Games. 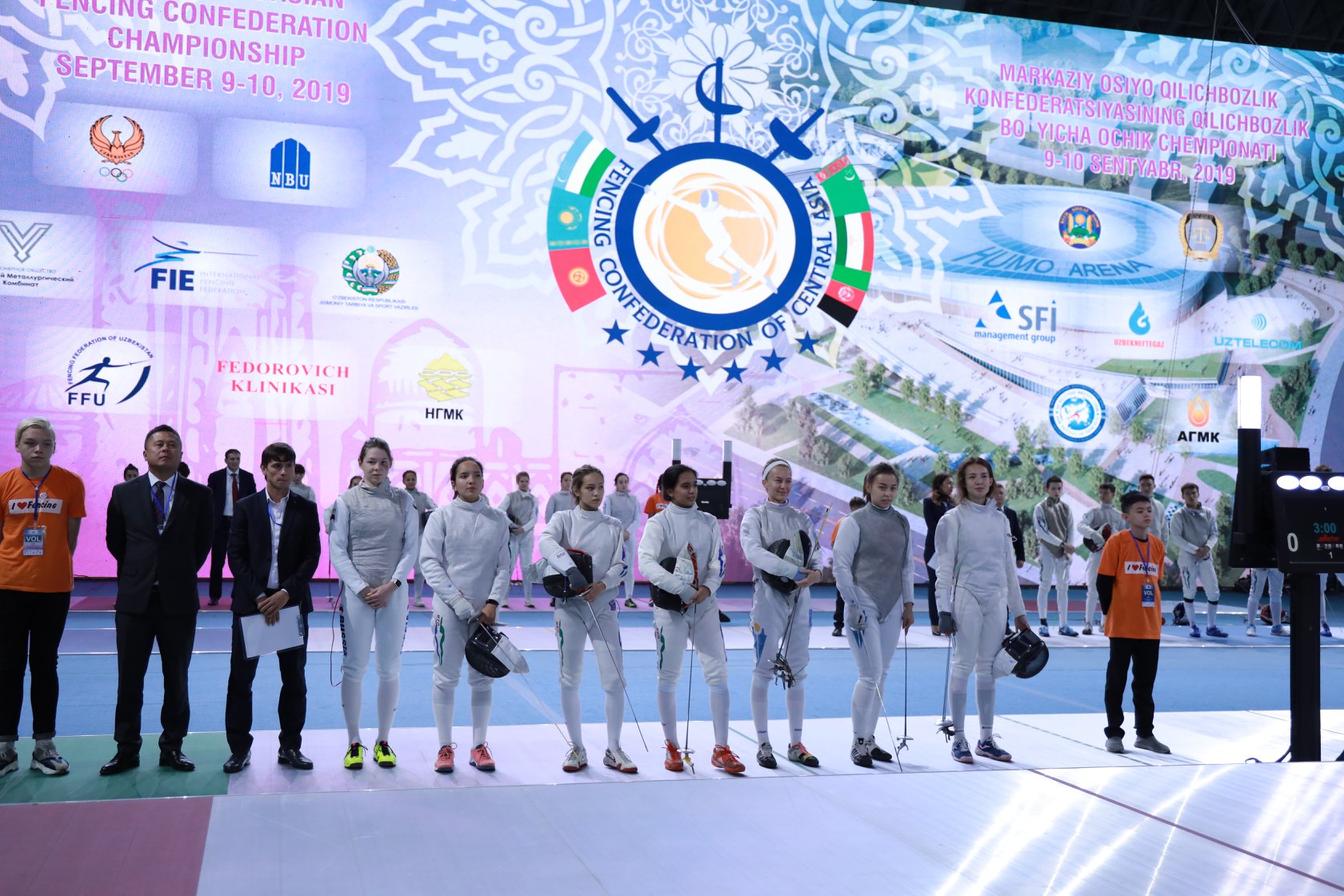 The Central Asian Confederation Executive Committee emphasized that, since 2020 is an Olympic year, the next Central Asian Open Championships will broaden to include children and veterans to promote fencing among younger and older age groups and to get them more involved in the excitement surrounding Olympic fencing. In addition, as the week’s events took place over Sept. 7, World Fencing Day, the Confederation organized fencing demonstrations for more than 250 children in several schools in the region.

Official results from the Tashkent Foil and Epee FIE Satellite World Cup may be found here.