In the final of individual men’s epee, Freilich faced Italy’s Andrea Santarelli, winning with a 15-9 score. Santarelli fenced his teammate, Enrico Garozzo, in the semi-final, winning 15-12, while Freilich overcame Czech Republic’s Jiri Beran, 15-8. Notably, French world champion Yannick Borel was eliminated in the round of 16 by Ukraine’s Bogdan Nikishin, 15-14; Nikishin was then beaten by Freilich in the quarterfinals, 15-12. 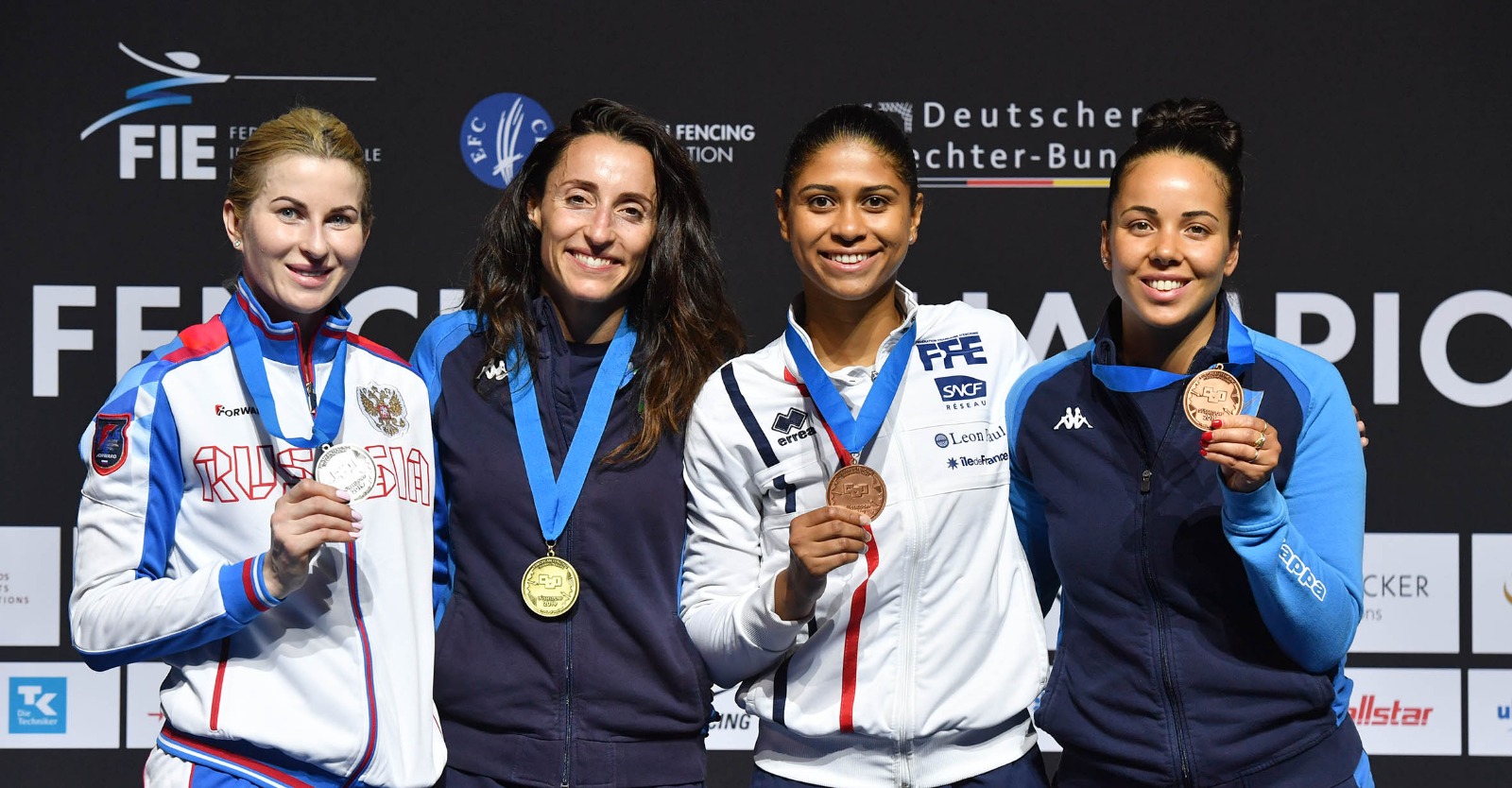 Complete and official FIE results may be found on www.fie.org.