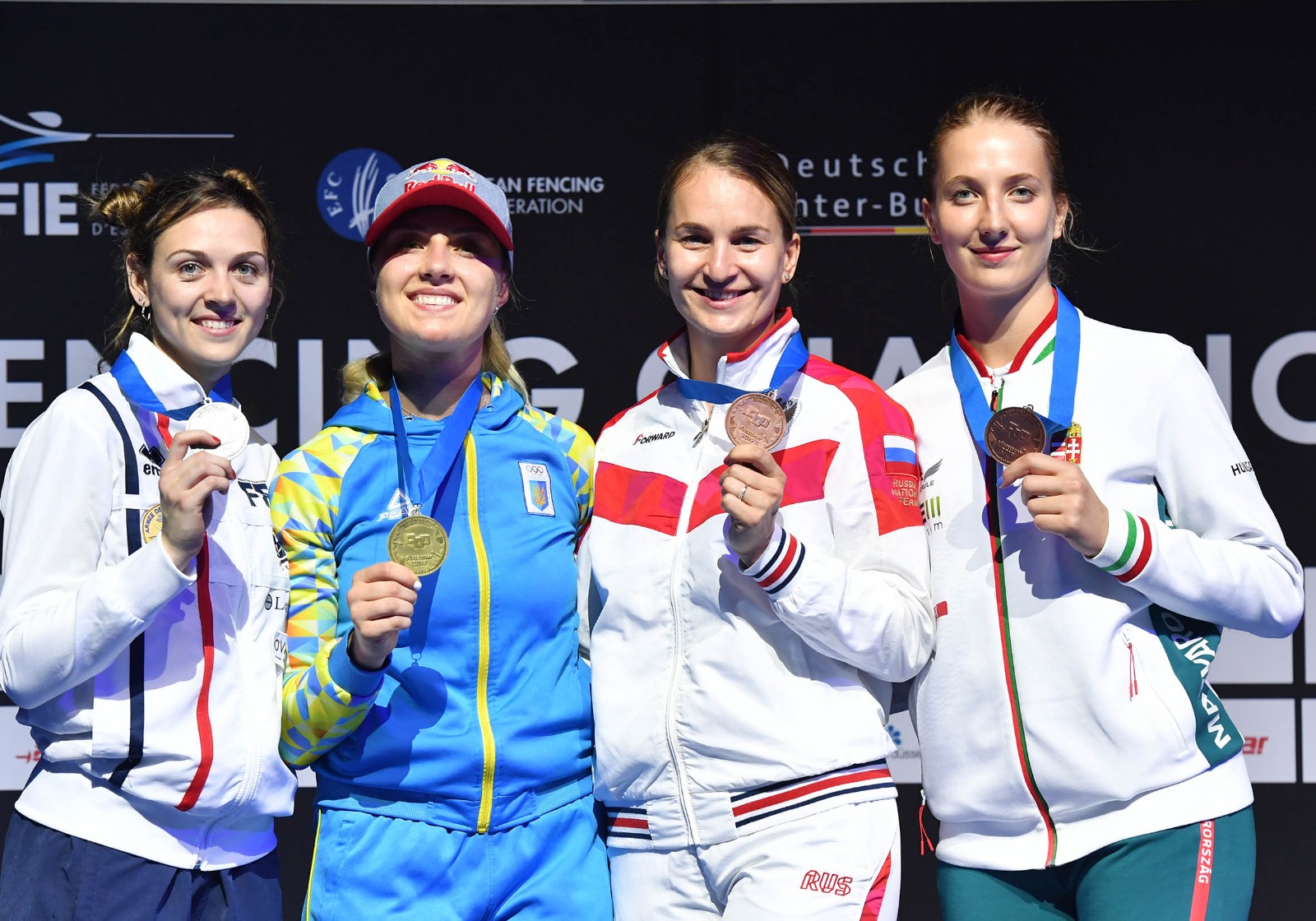 Complete and official FIE results may be found here for men and here for women.