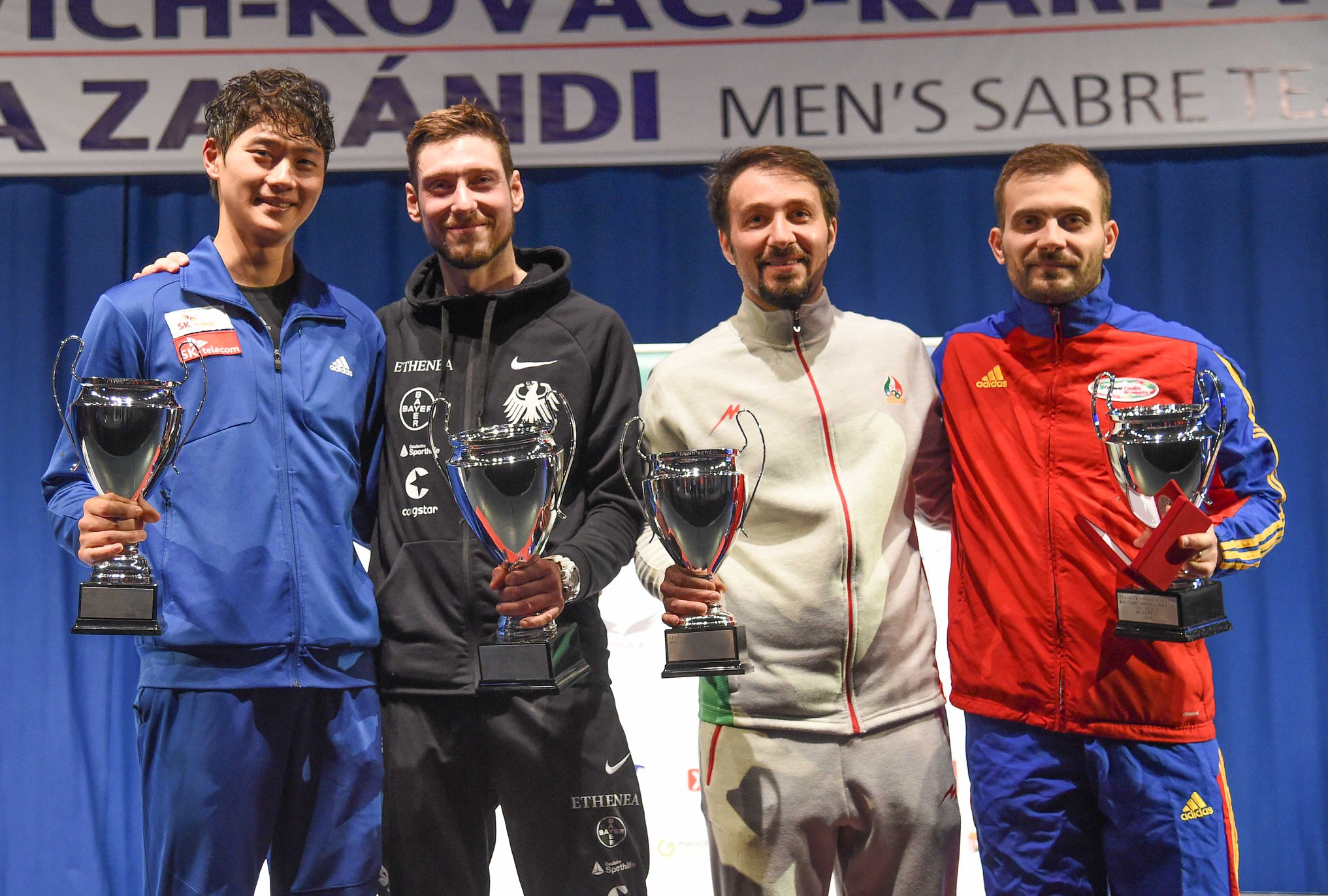 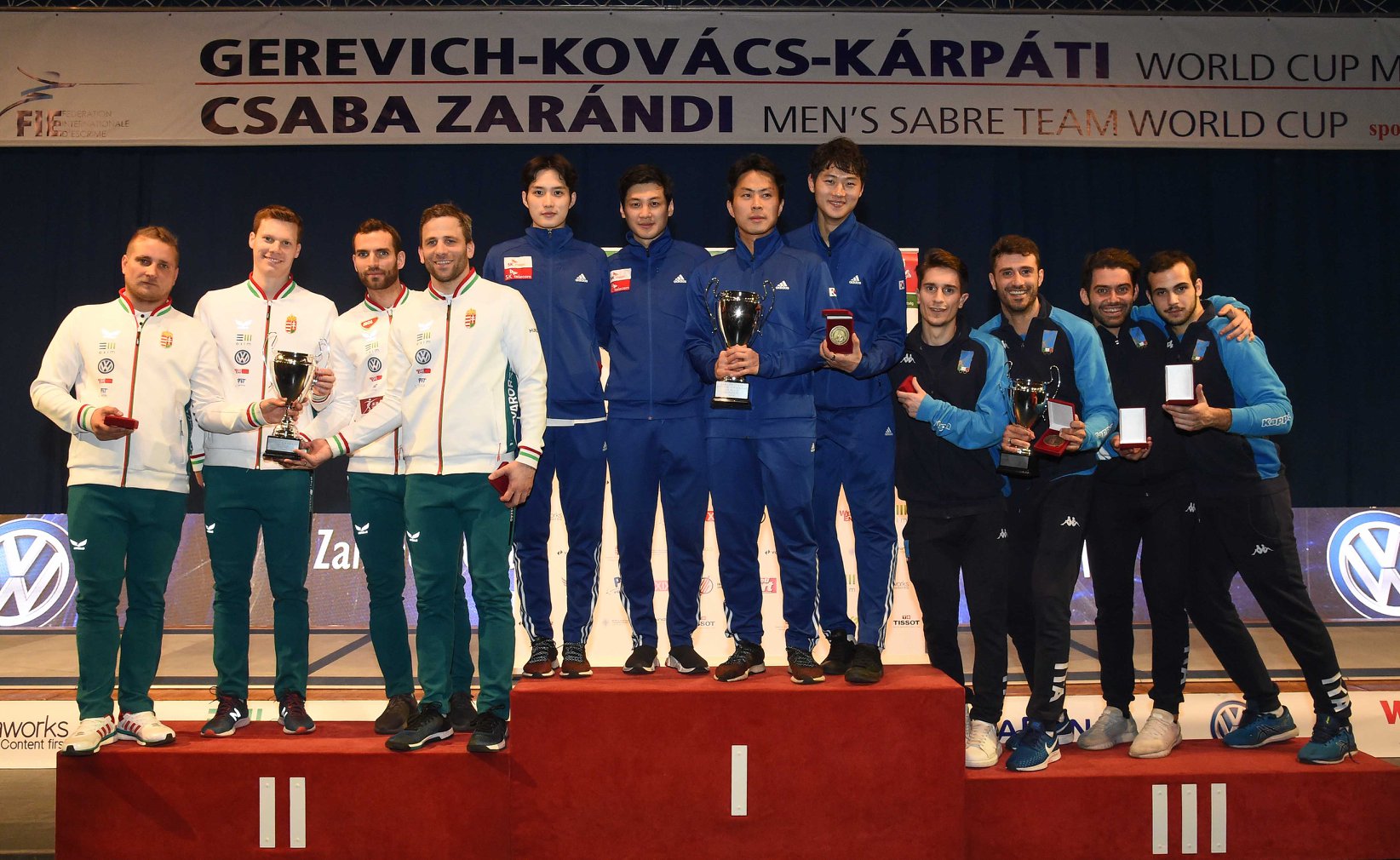 Complete results may be found here on the FIE web site.