Egypt won 12 of the 15 events and the most medals overall (25), followed by Algeria (16) and Tunisia (10). Gold medallists in the competitions included the following fencers and countries:

A number of the young athletes who participated will be journeying in April to Torun, Poland, to compete in the 2019 Junior and Cadet World Fencing Championships.

Full results for the junior events at the African Junior and Cadet Zonal Fencing Championships may be found here, on the FIE web site. 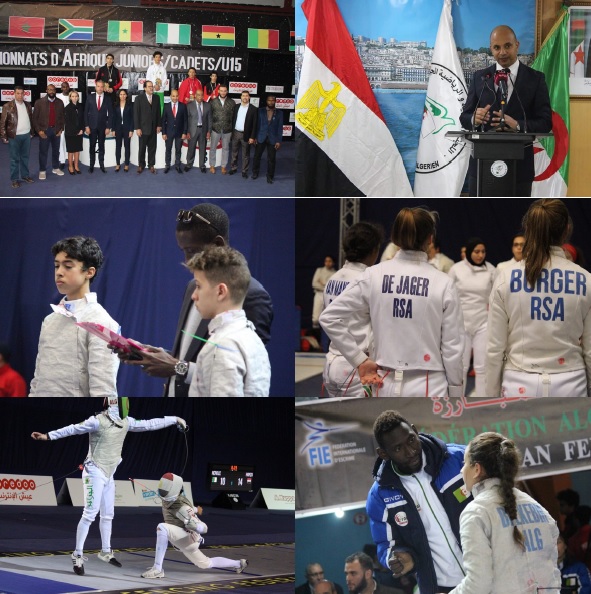