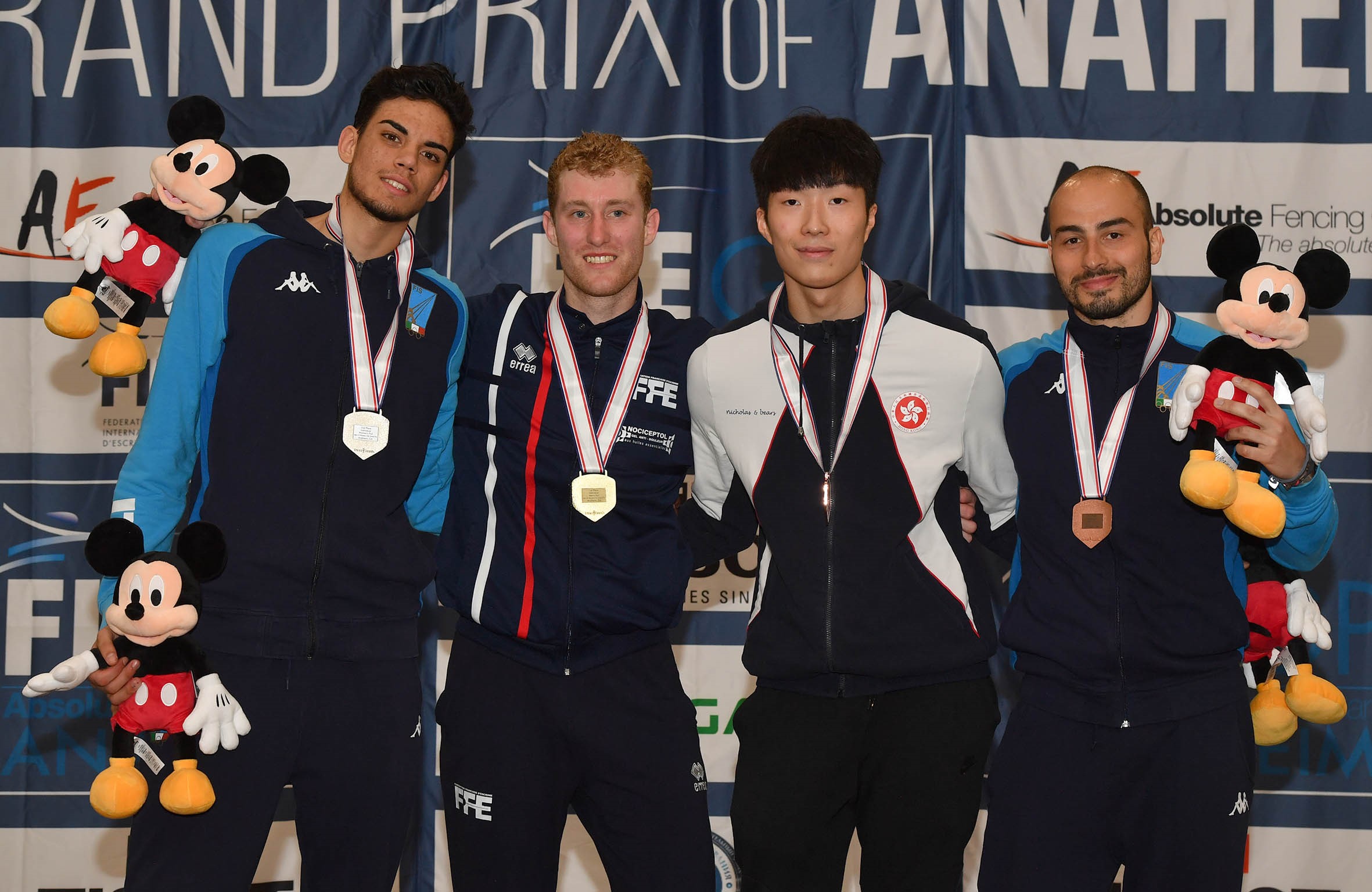 Mertine faced Italy’s Tommaso Marini in the final round of men’s individual foil, winning with a 15-11 score. For both fencers, it was a career-best finish. Marini beat his teammate and world champion Alessio Foconi in the semi-final, 15-9, while Mertine overcame Hong Kong’s Ka Long Cheung, 15-13. Notably, Mertine won against Italy’s world champion Andrea Cassara in the quarter-finals, 15-11, and Marini beat Italy’s Olympic gold medallist, Daniele Garozzo, by a single point in the round of 32, 15-14. 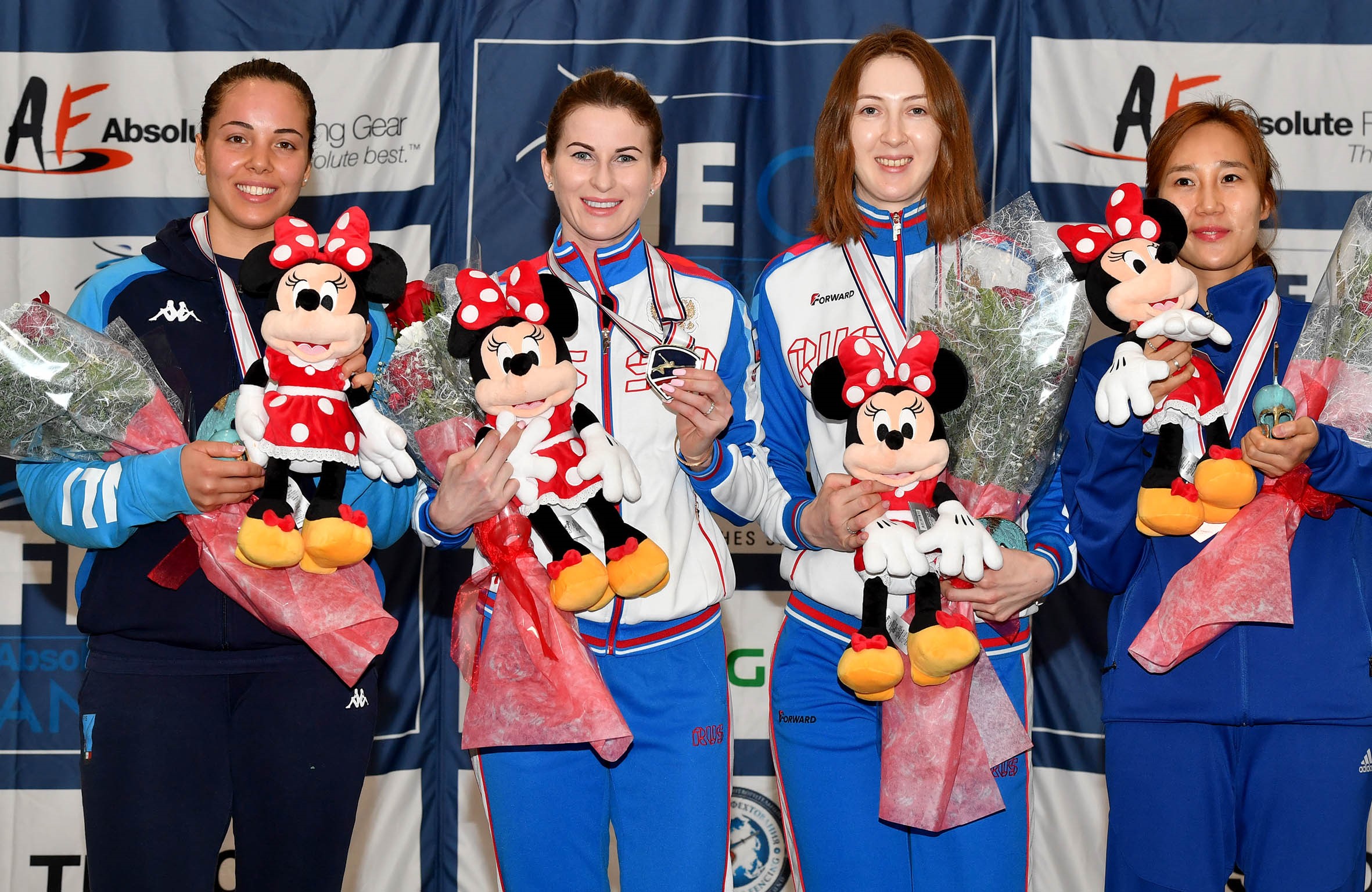