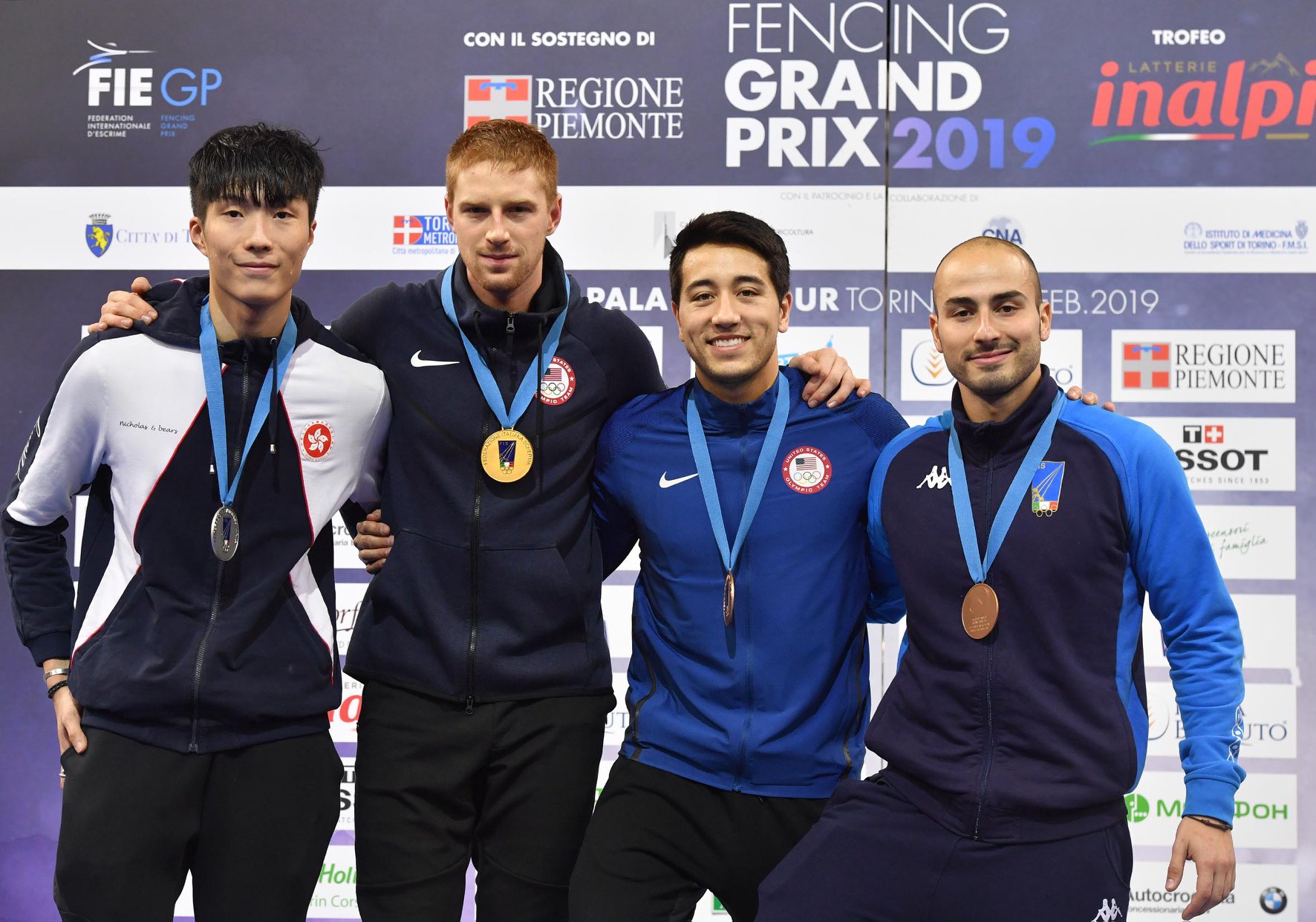 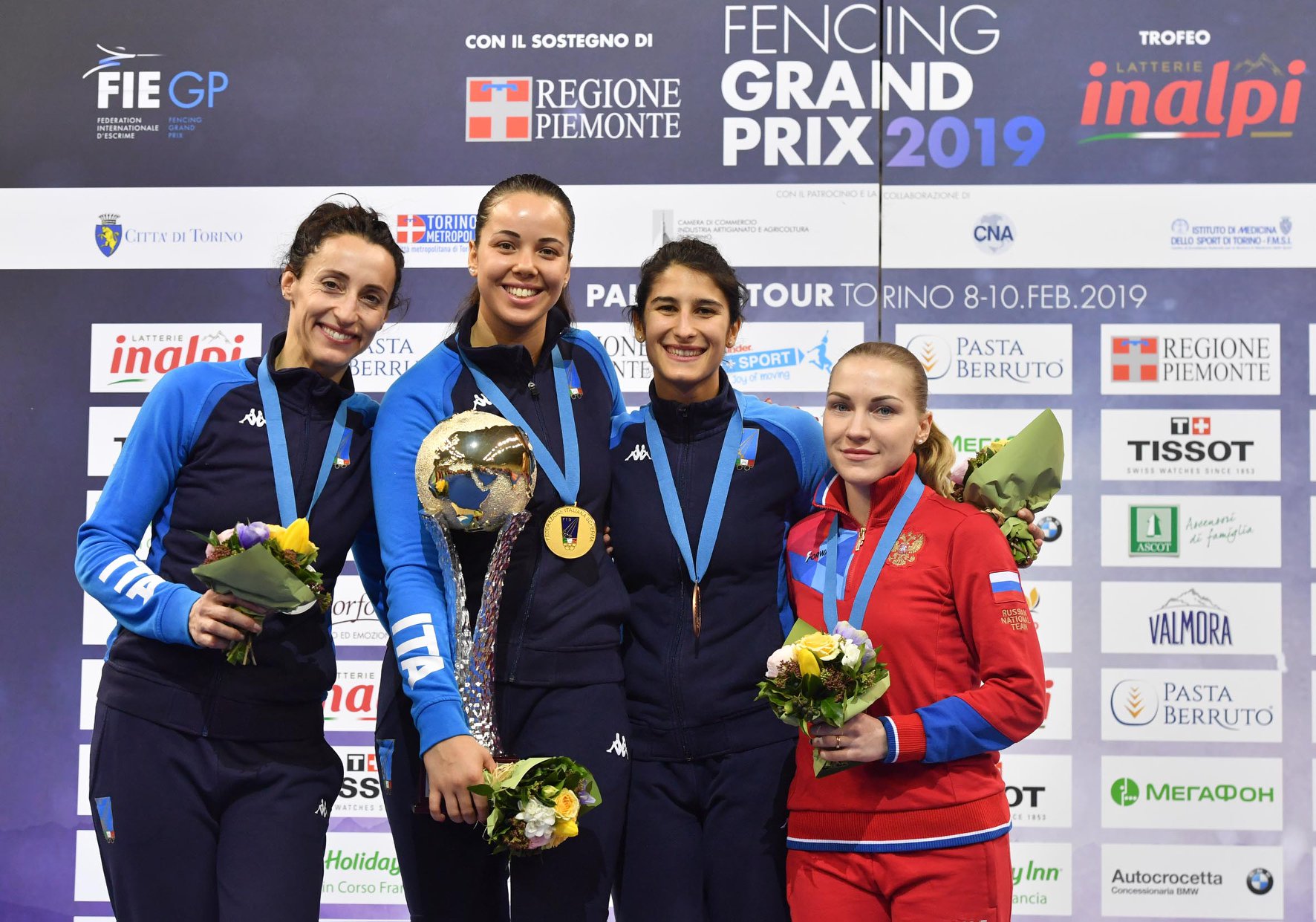 Additional and information for the 2019 Torino Foil Grand Prix may be found on the FIE Web site, with official results located here.