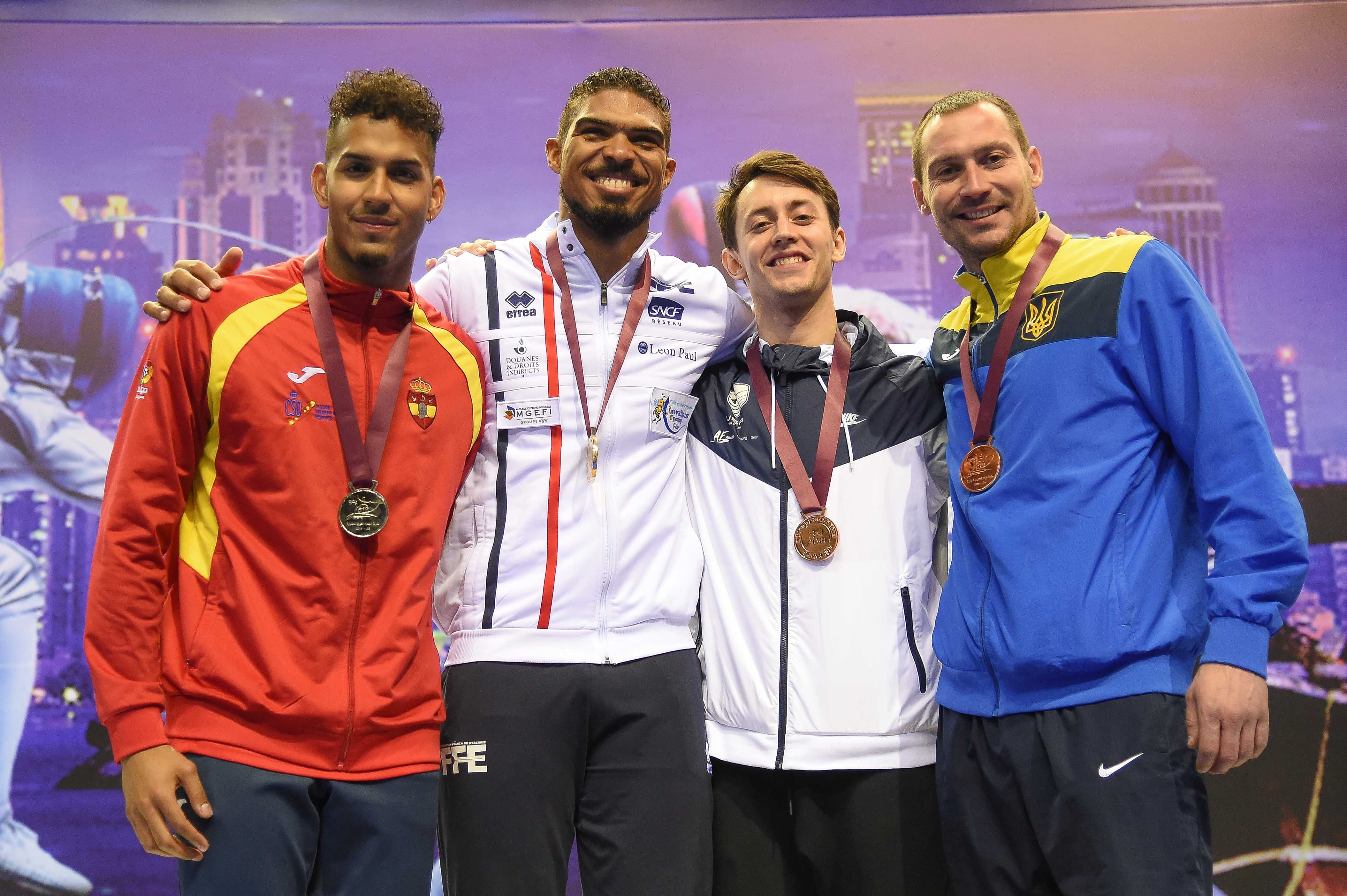 In the men’s individual epee event, Borel faced Spain’s Yulen Pereira, winning gold with a 15-4 final score. Pereira defeated Ukraine’s Bogdan Nikishin in the semi-final, 15-9, and Borel overcame USA’s Jacob Hoyle, 15-10. Notably, Korean Olympic gold medallist Sangyoung Park lost to France’s Ronan Gustin in the round of 16 by a single touch, 15-14; Gustin was then beaten by Pereira in the quarter-finals, 15-12. 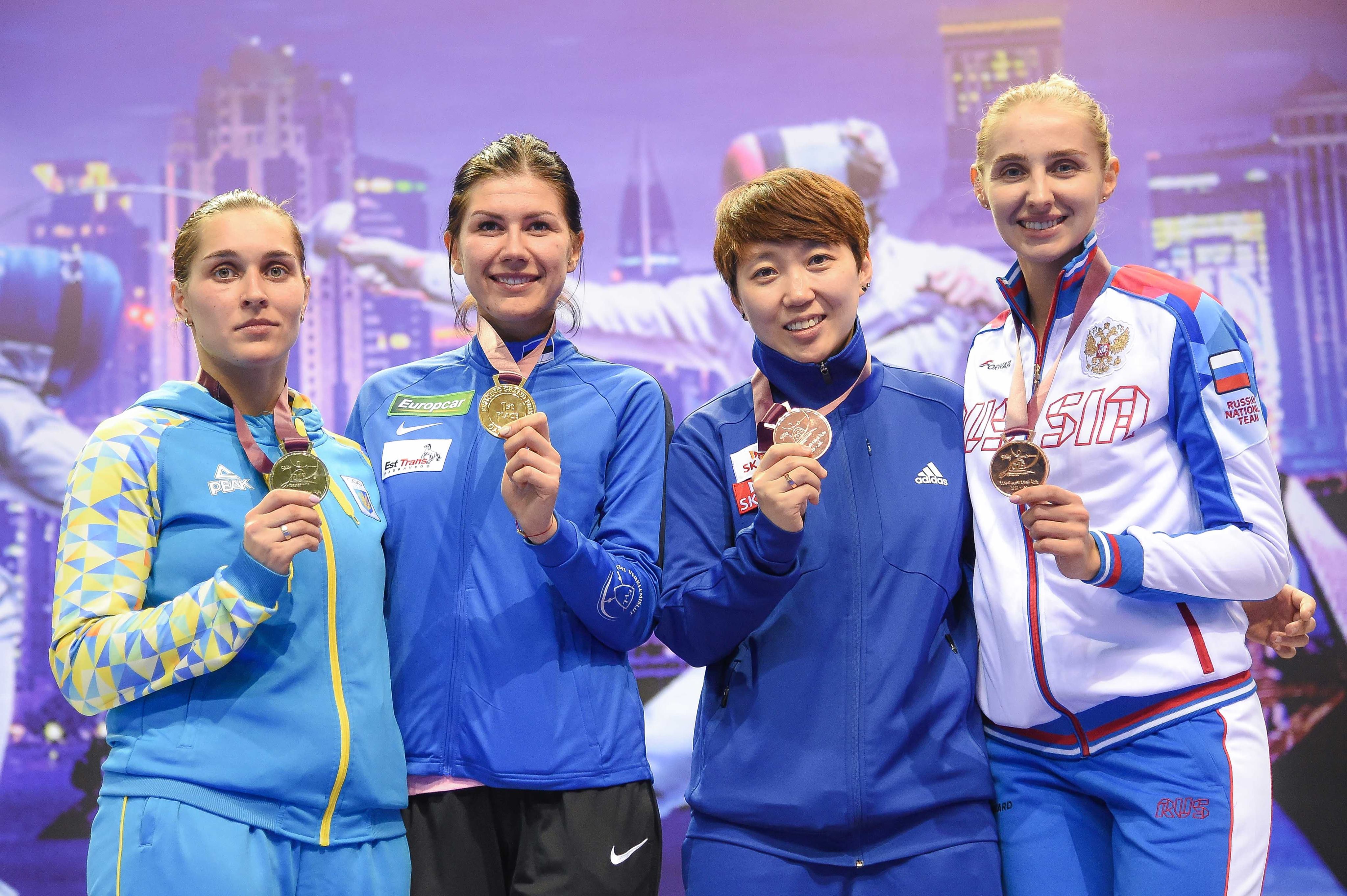 In the women’s individual epee event, Beljajeva fenced Ukraine’s Kseniya Pantelyeyeva, winning with a final score of 15-11. For the Ukrainian, it was a career-best finish. She beat Russia’s Violetta Kolobova in the semi-final, 15-12, while Beljajeva won against Korea’s Hyojung Jung, 15-6. Reigning world champion, Italy’s Mara Navarria, went out against Beljajeva in the round of 16, 15-12.

Additional and information for the Doha Epee Grand Prix may be found on the FIE Web site, with official results located here.