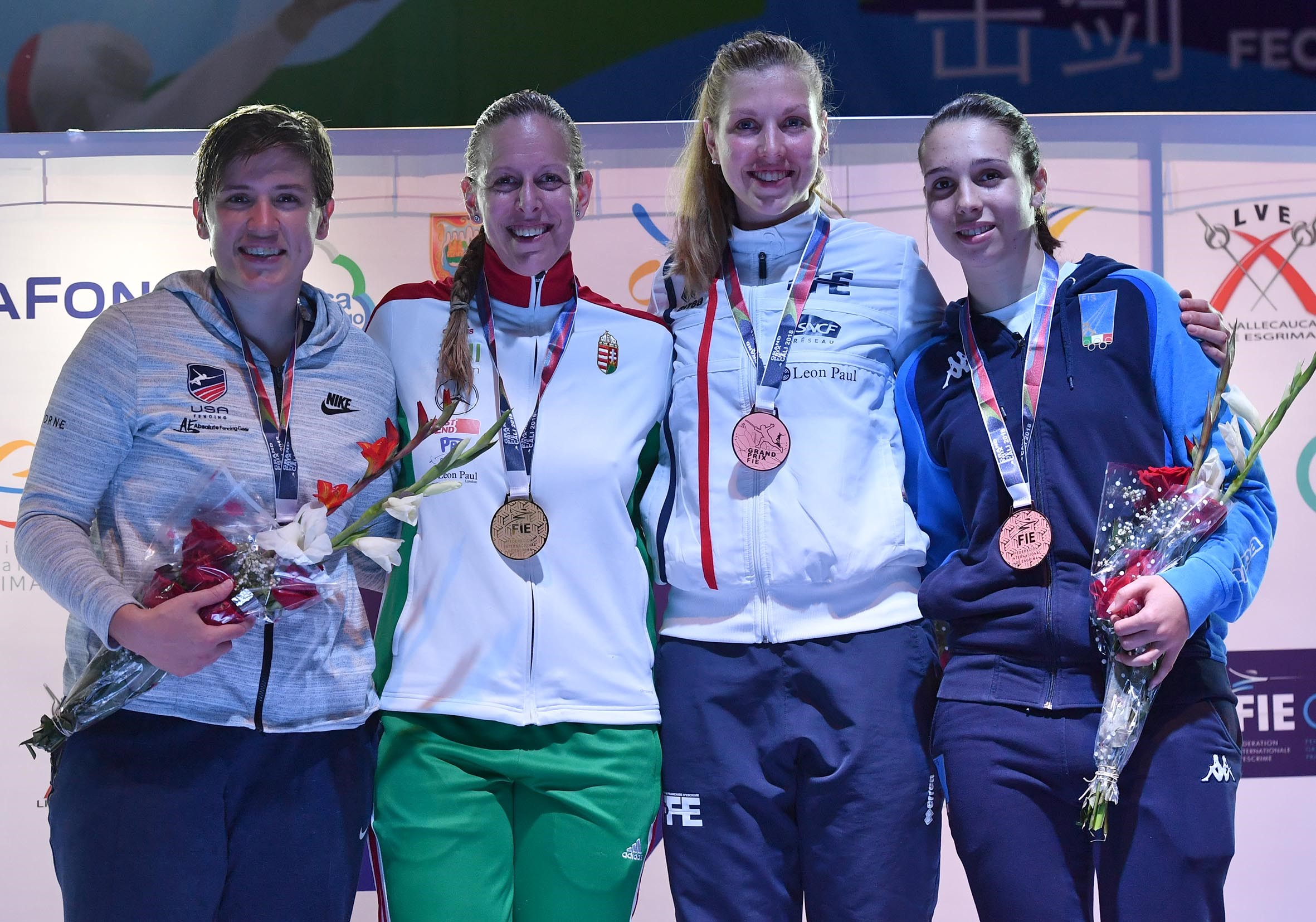 Top-ranked Szasz-Kovacs faced USA’s 26th-place Courtney Hurley in the final, finishing with a 15-11 score. Hurley defeated France’s Auriane Mallo in the semi-final, 15-9, and Szasz-Kovacs was victorious over Italy’s Federica Isola, 15-10, for whom this was a notable best-ever finish, given her 189th-place ranking.