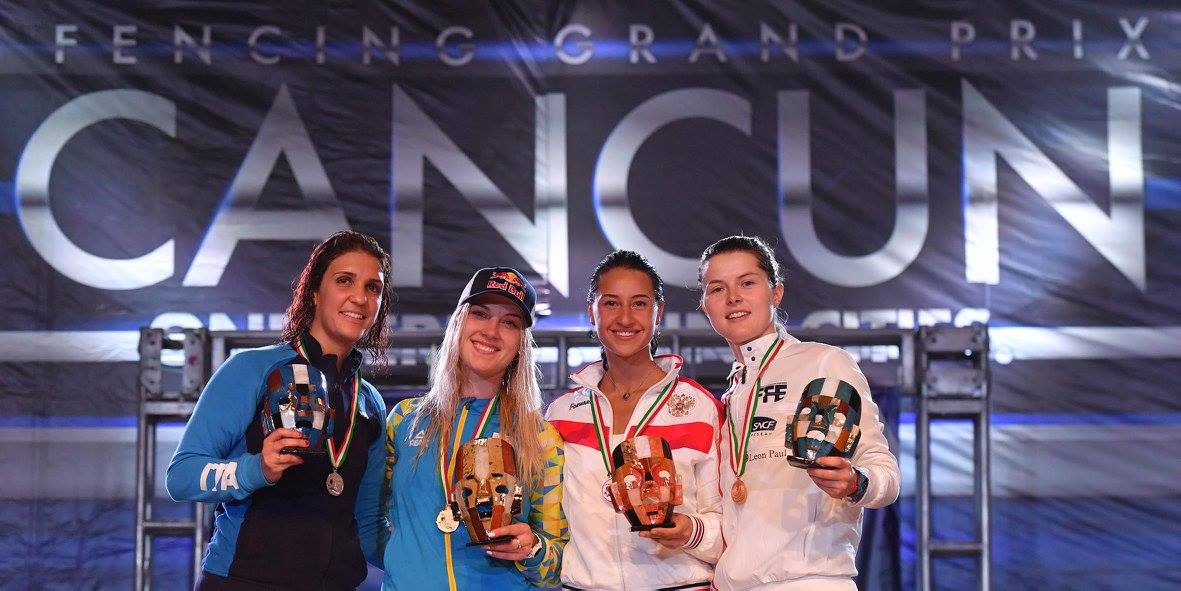 In the women’s event on Saturday, Kharlan (UKR) defeated Italian Arianna Errigo, 15-6, in the final. Errigo is best known as the Olympic silver medalist and two-time World Champion in women’s foil, but is now also competing in women’s sabre with a plan to qualify for the Tokyo 2020 Olympics in two weapons. Kharlan, who was ranked second entering this event, also defeated Olympic gold medallist Yana Egorian (RUS) by a single touch, 15-14, in the semi-final. Errigo beat Cecilia Berder of France, 15-14, in the other semi-final, and prior to that overtook the number-one-ranked fencer, Hungarian Anna Marton, in the quarter-finals in another very close match, 15-14.

“Today was a tough day,” said Kharlan. “My strategy was to show sabre fencing. For her [Errigo], it’s play the distance. She is very strong in both sabre and foil, and is amazing, but this is sabre. She’s awesome, and my congratulations to her.” 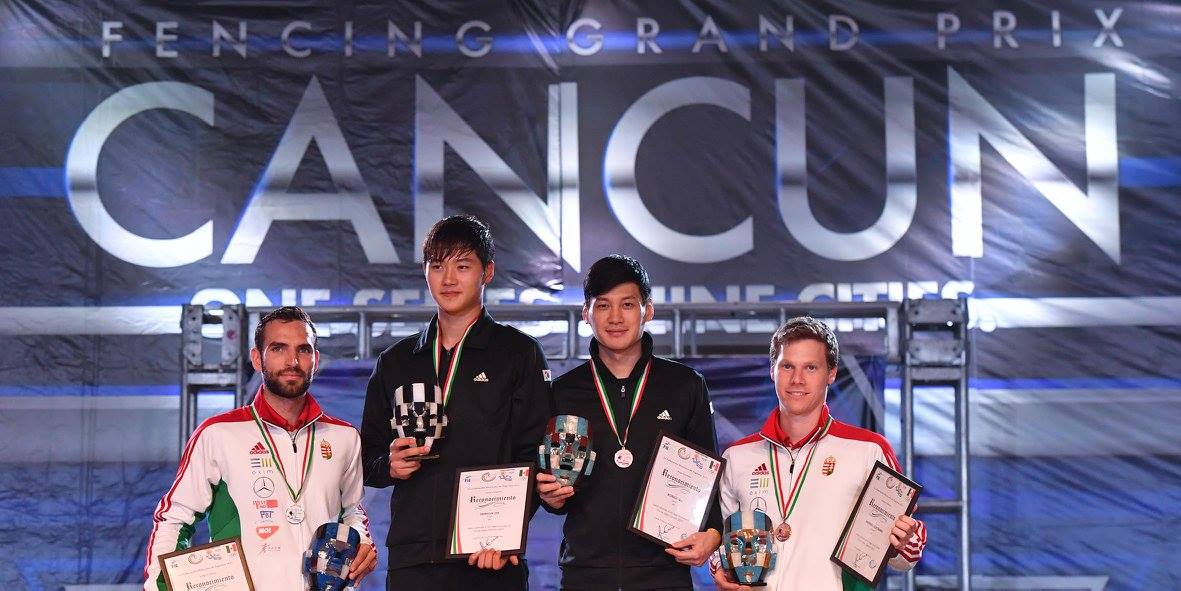 In the men’s event on Sunday, Oh took on two-time Olympic gold medallist Aron Szilagyi (HUN), defeating him in the final by a point, 15-14. In the semi-final, Oh defeated another Hungarian, World Champion Andras Szatmari, 15-10. In the same round, Szilagyi took-out number-one ranked Bongil Gu (KOR), 15-13.

“Szilagyi has very good footwork and I used speed against him to win,” said Oh.