BOGOTA, Colombia, May 28, 2017—More than 200 of the world’s best men’s and women’s fencing athletes competed this weekend in Colombia at the 2017 Bogota Men’s and Women’s Epee Grand Prix. Bogdan Nikishin of Ukraine and Emese Szasz-Kovacs of Hungary took the men’s and women’s gold medals, respectively. One of nine world Grand Prix events sponsored by the International Fencing Federation (FIE), this is the eighth in the series leading to the Senior World Fencing Championships this July in Leipzig, Germany.

This was a second Grand Prix gold for the 37-year-old Nikishin, who won last year in Rio. He faced Italy’s Marco Fichera in a low-scoring final match, 7-3. For Fichera, the silver medal is a best-ever win at this level. In the semi-final, Nikishin overcame another Italian, Edoardo Munzone, whom he beat 13-7. Fichera took-out higher-ranked Kyoungdoo Park in the semi-finals, 15-11; Park defeated Fichera’s teammate and World Champion, Paolo Pizzo, in the quarter-finals, 15-14. 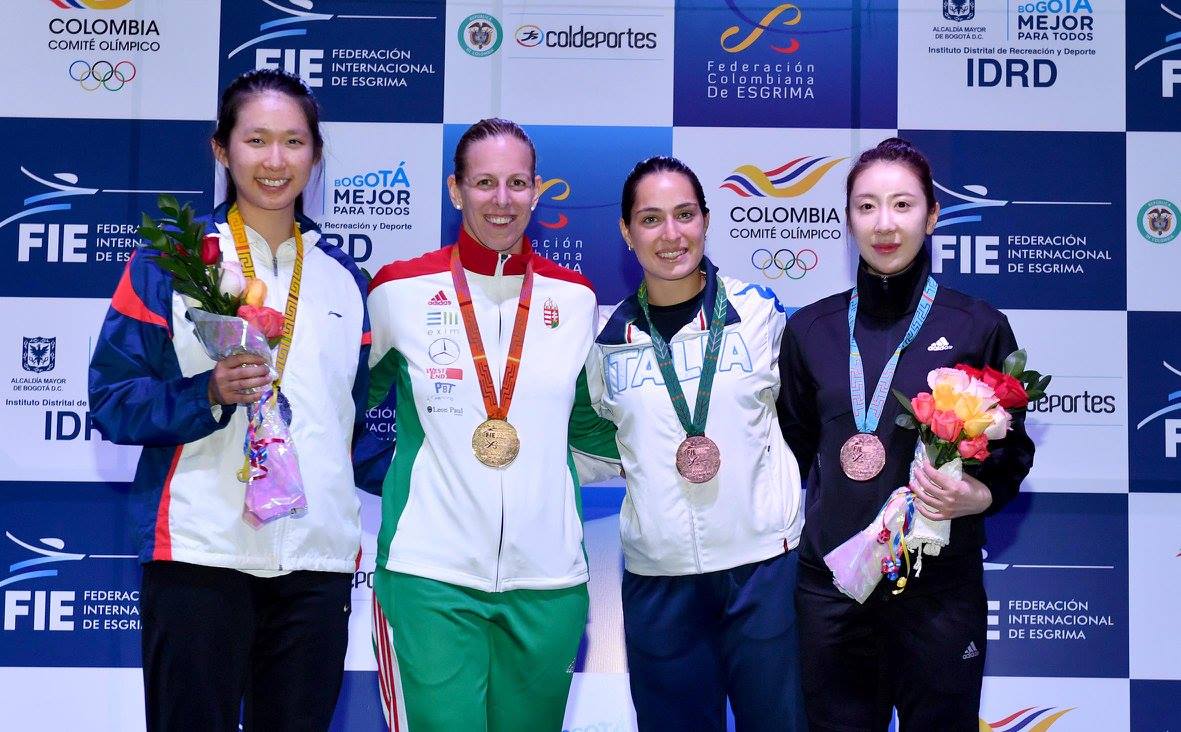 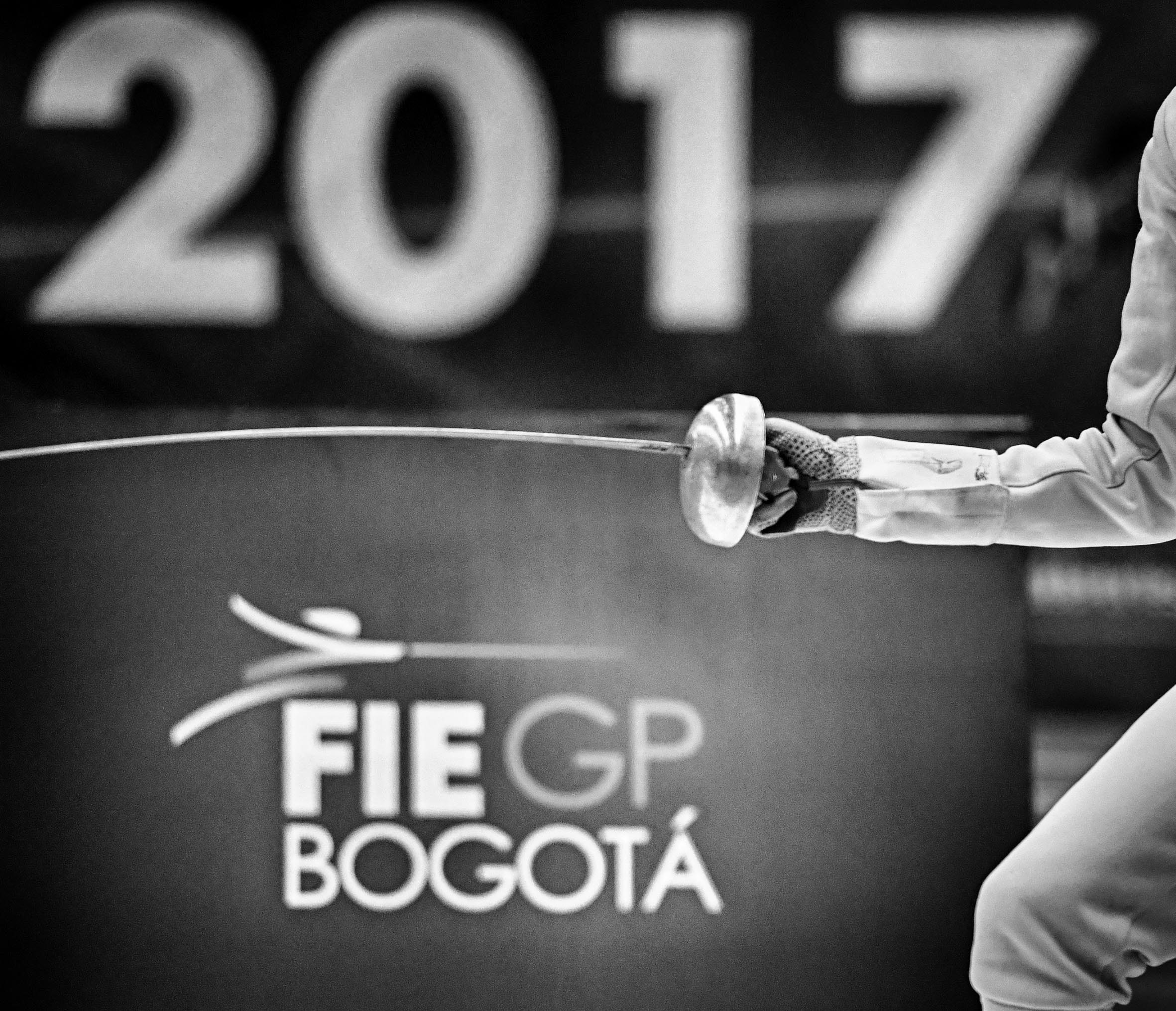