In Men’s Individual Foil, Garozzo defeated Young Ki Son of Korea, 15-9, in the quarterfinal before facing Hong Kong’s Ka Long Cheung in the semi-final, where the Italian took a 15-12 victory. For gold, Garozzo faced his teammate and champion Andrea Cassara, whom he beat 15-13. Cassara had beaten Russia’s Timur Safin in the semi-finals; he also overcame World Champion Miles Chamley-Watson (USA) in the quarterfinals, 15-9. 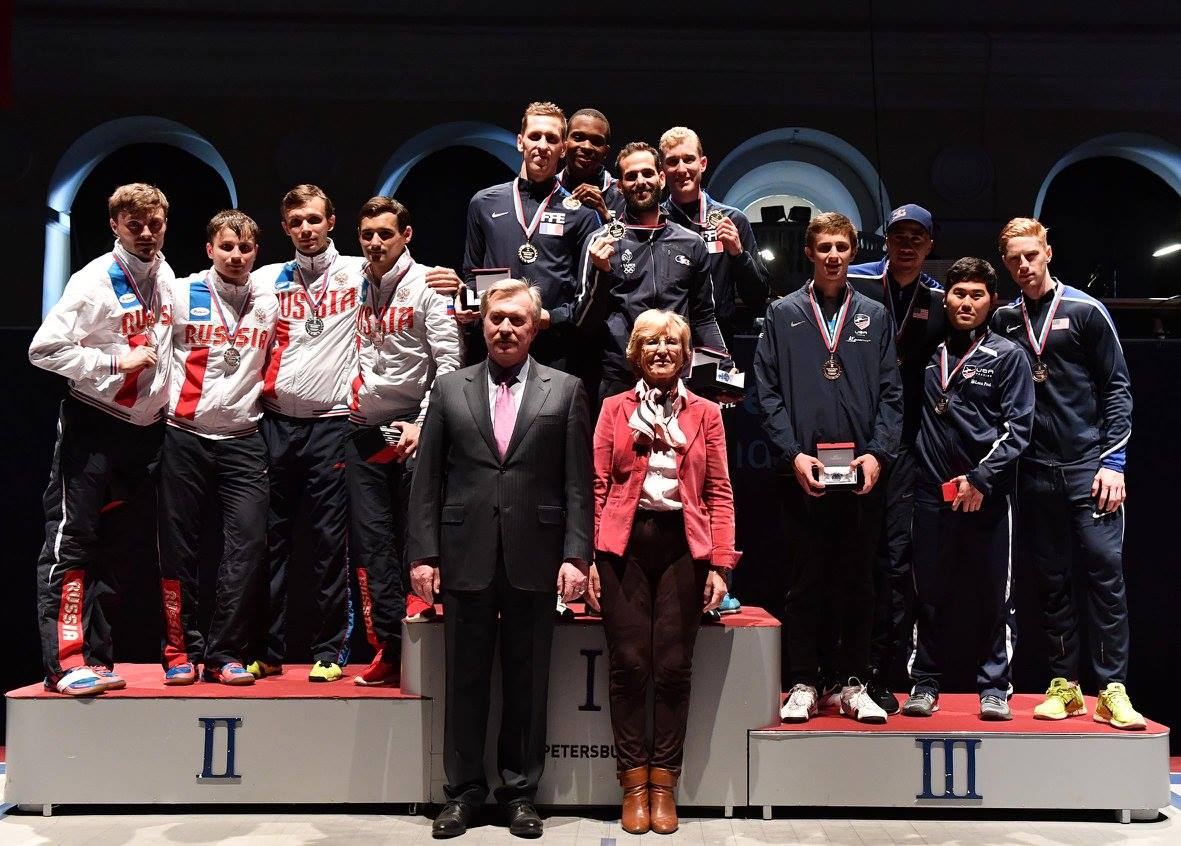 In the Men’s Team Foil event, France face Russia in the final, winning with a 45-34 final score. France beat Italy in the semi-final in a much closer match, ending at 45-43. Russia also had a close semi-final against USA, defeating the Americans by one point, 45-44. The USA took bronze against Italy, 45-38.