“It is a great honour serve as president of the Athletes Commission,” he said. Mr. Szilagyi thanked the athletes for their trust and especially acknowledged the previous Athletes’ Commission president, Yuki Ota of Japan, for his devoted work in this committee over the last three-and-a-half years. Mr. Ota played a major role in the FIE recognizing and including the commission in its oversight of world fencing.

“Even though my mandate is short I will work the best I can to achieve our goals,” Mr. Szilagyi stated.

A significant part of Mr. Szilagyi’s responsibilities will be to collect and document matters concerning the Athletes’ Commission and discuss them with the FIE Executive Committee.

We wish Aron good luck on his mandate and a successful New Year to our global fencing family.

See all about Aron’s biography here. 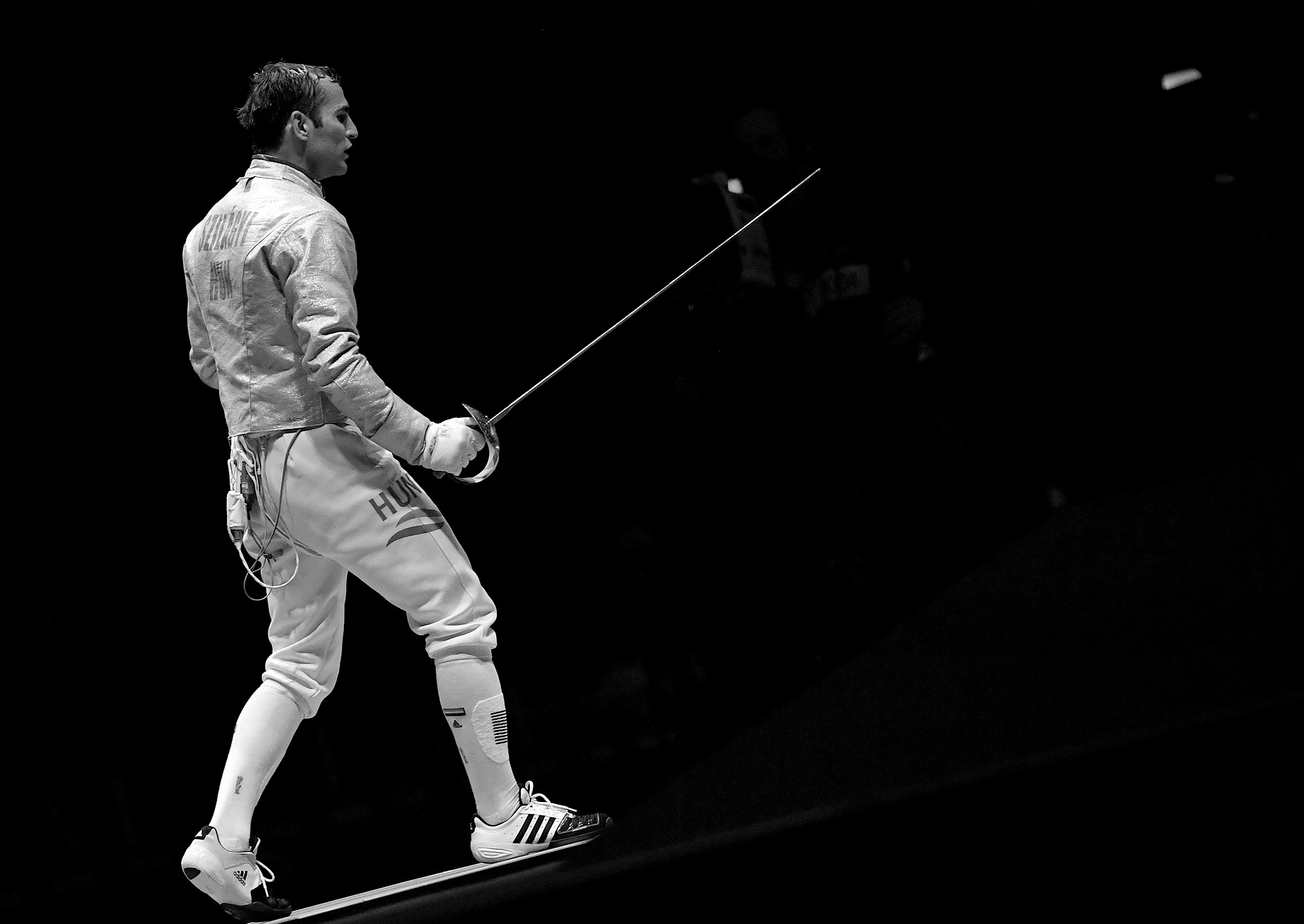