The 22-year-old Russian had lost to MARTON in their last two encounters, but secured a 15-11 victory in Mexico on Saturday. 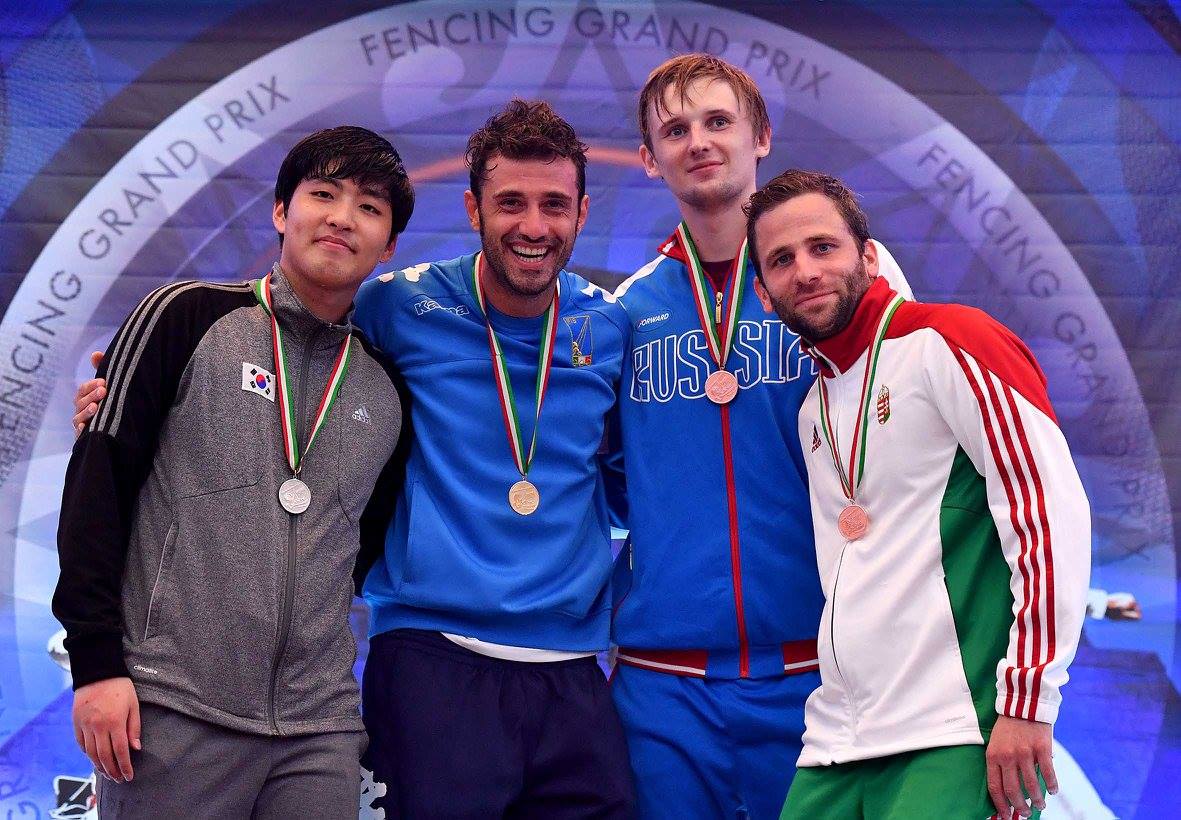 In the men’s event on Sunday, Luigi SAMELE (ITA) won his first FGP title at the age of 29.

The 21st-ranked Italian defeated LEE Jonghyun (KOR) by a score of 15-11 in the gold medal match.

For 21-year-old LEE, it was a first senior medal of any kind.

It was the last of the new season’s opening three Fencing Grands Prix, the FIE’s flagship season-long competition which visits nine iconic cities over the course of the year.

The series called in on Turin (foil) and Doha (epee) earlier this month, and next visits Long Beach, California (also sabre), for the first of three Grand Prix stages in March.