Moscow, 27 November 2016 – Alisher Usmanov (RUS) has been elected to a third term as President of the International Fencing Federation (FIE).

The vote for the FIE President was held during the FIE’s Elective Congress in Moscow. Mr. Usmanov, a former fencer, was first elected as President of the International Fencing Federation in 2008.

Commenting on the results of the vote, Mr. Usmanov said: “It is a great honour for me to receive the backing of the entire world fencing community. We remain committed to our programmes for developing fencing and growing its popularity around the world for the next four years. Our efforts will be focused on further improving the visual appeal and accessibility of our sport across all continents”.

Mr. Usmanov’s election follows the most successful Olympic Games in the history of fencing.

Mr. Usmanov added: “The Rio Olympics have truly brought fencing to new audiences. We intend to continue our work on modernising the rules and implementing new technologies, which will make fencing easier to follow and even more attractive to a wide audience”.

Among other decisions taken by Congress:

• Verona (ITA) was selected to host the 2018 Cadet and Junior World Championships;

• Budapest (HUN) was selected to host the 2019 Senior World Championships;

• Haiti was ratified as a new member federation 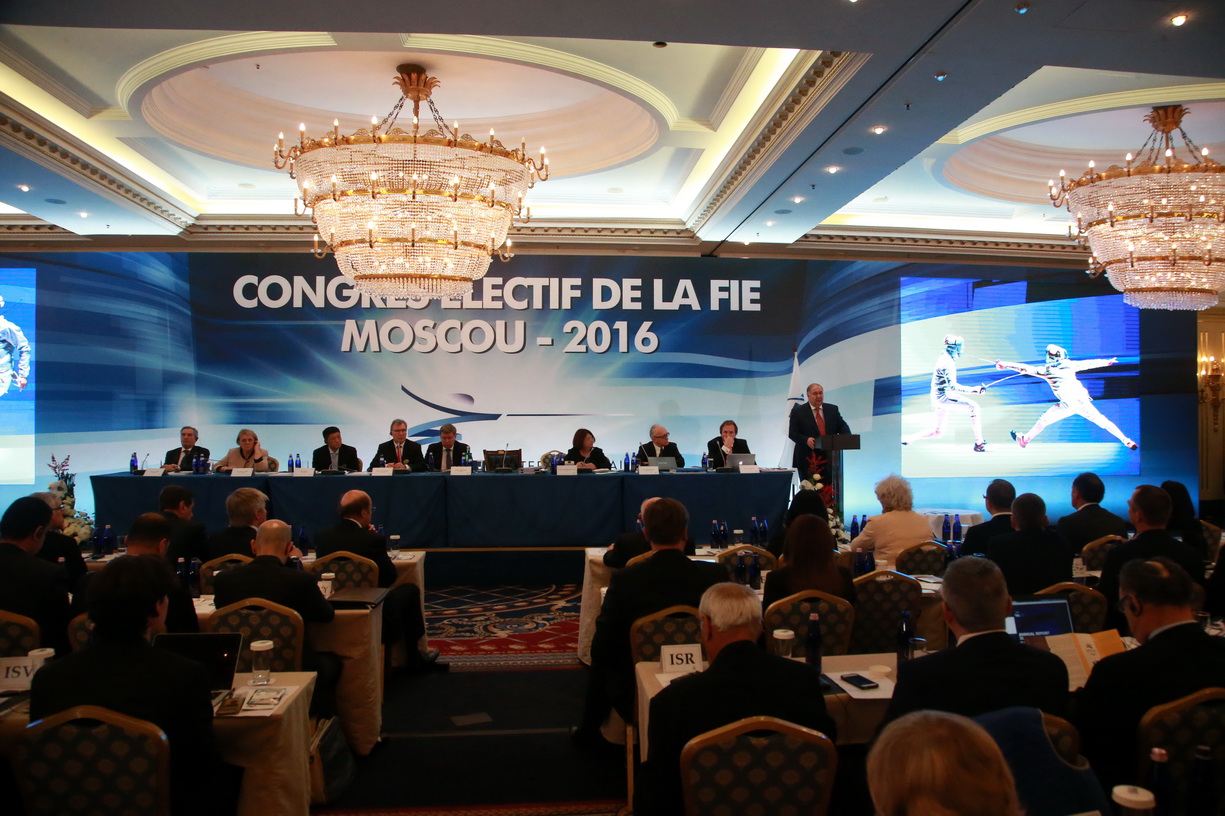 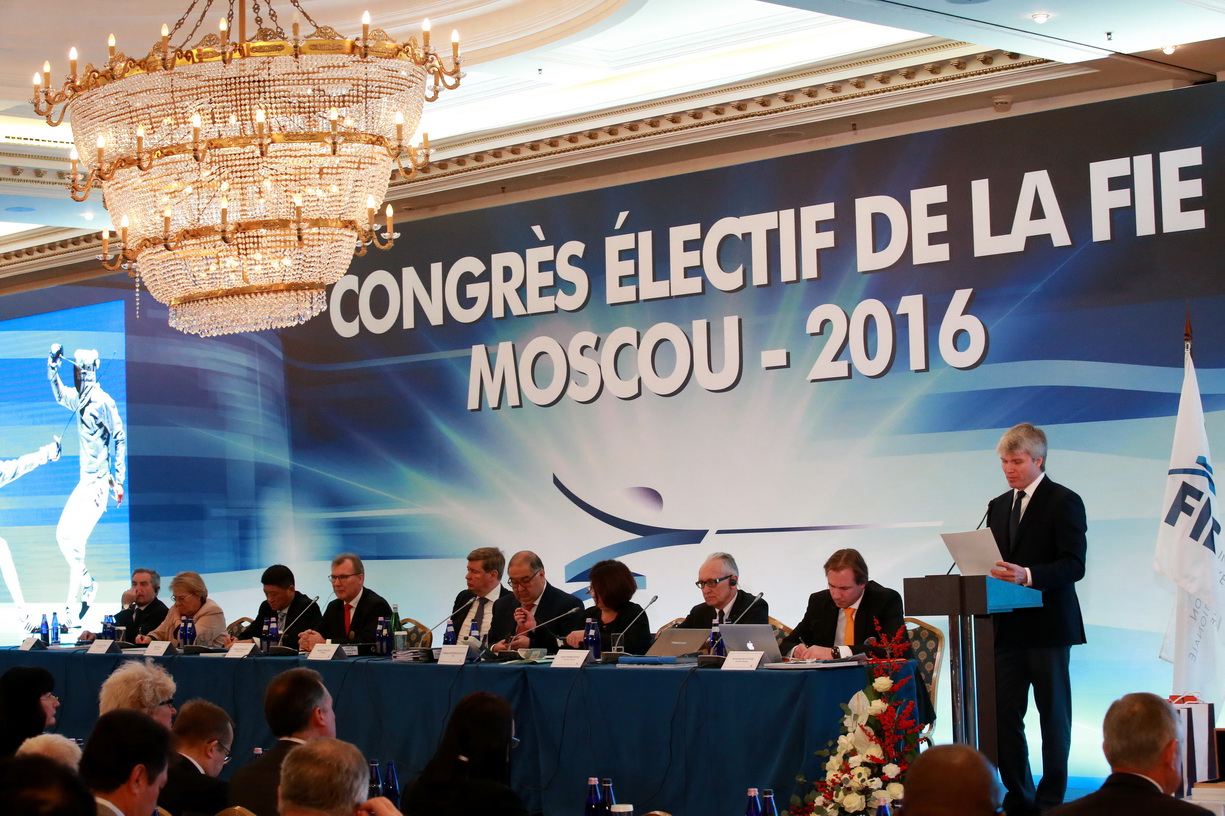