The guests followed the action in the women’s individual epee, which was won by Emese Szasz. The Hungarian beat Italy’s Rossella Fiamingo 15-13 in a spectacular final at the Carioca Arena 3.

Earlier in the day, FIFA President Gianni Infantino also paid a visit to the venue. 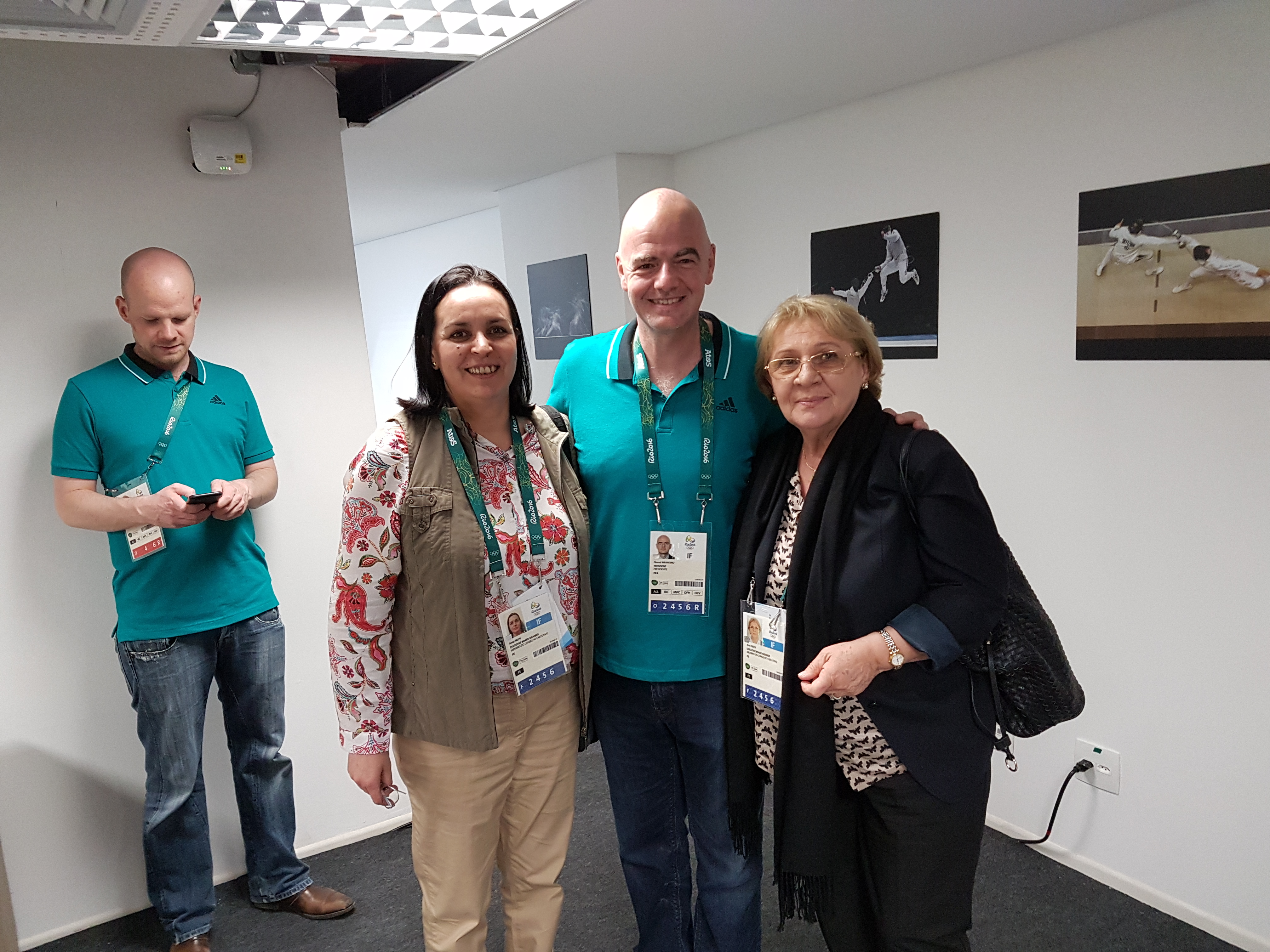 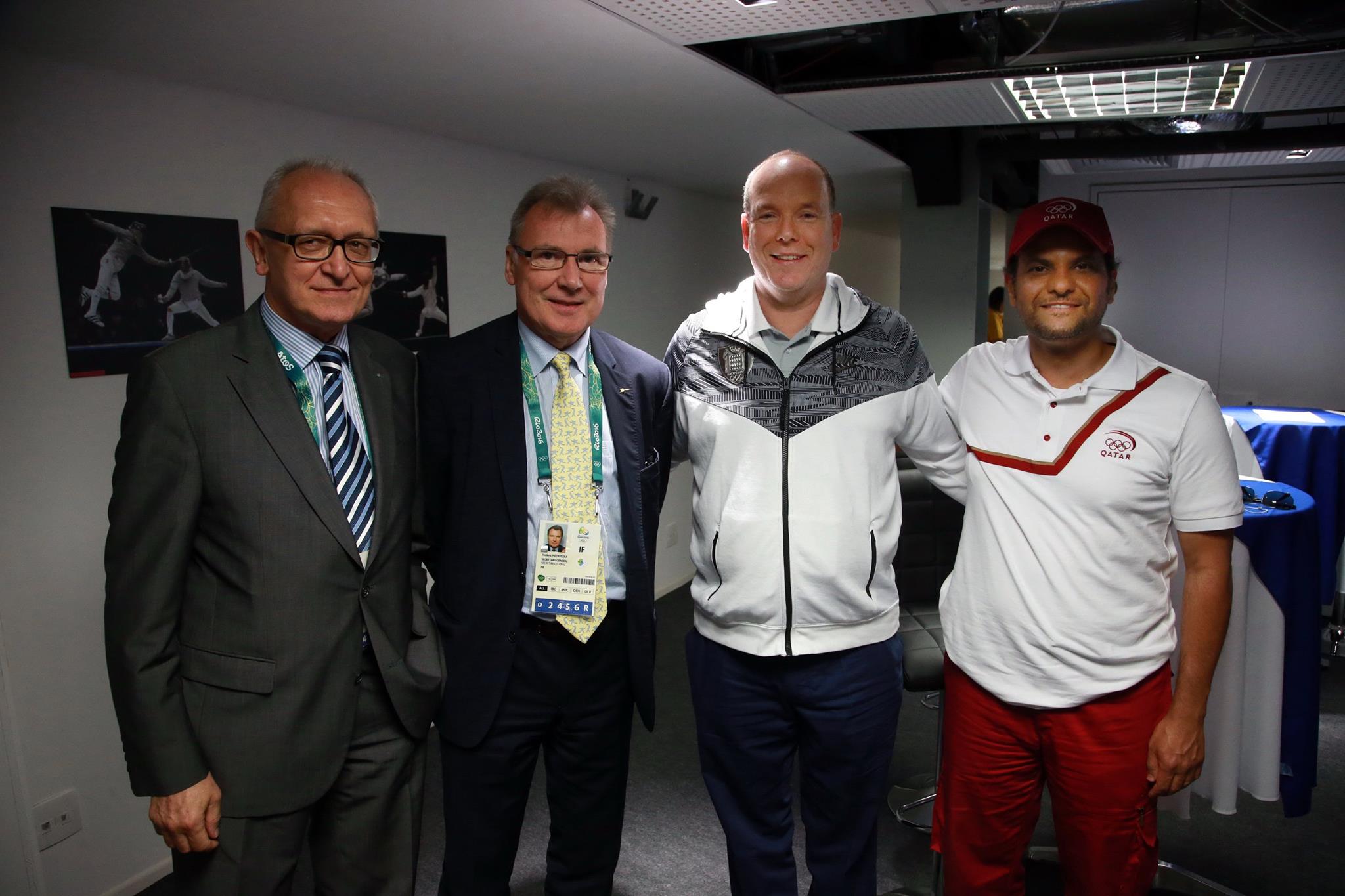