Americans bring curtain down on Pan Ams with double gold 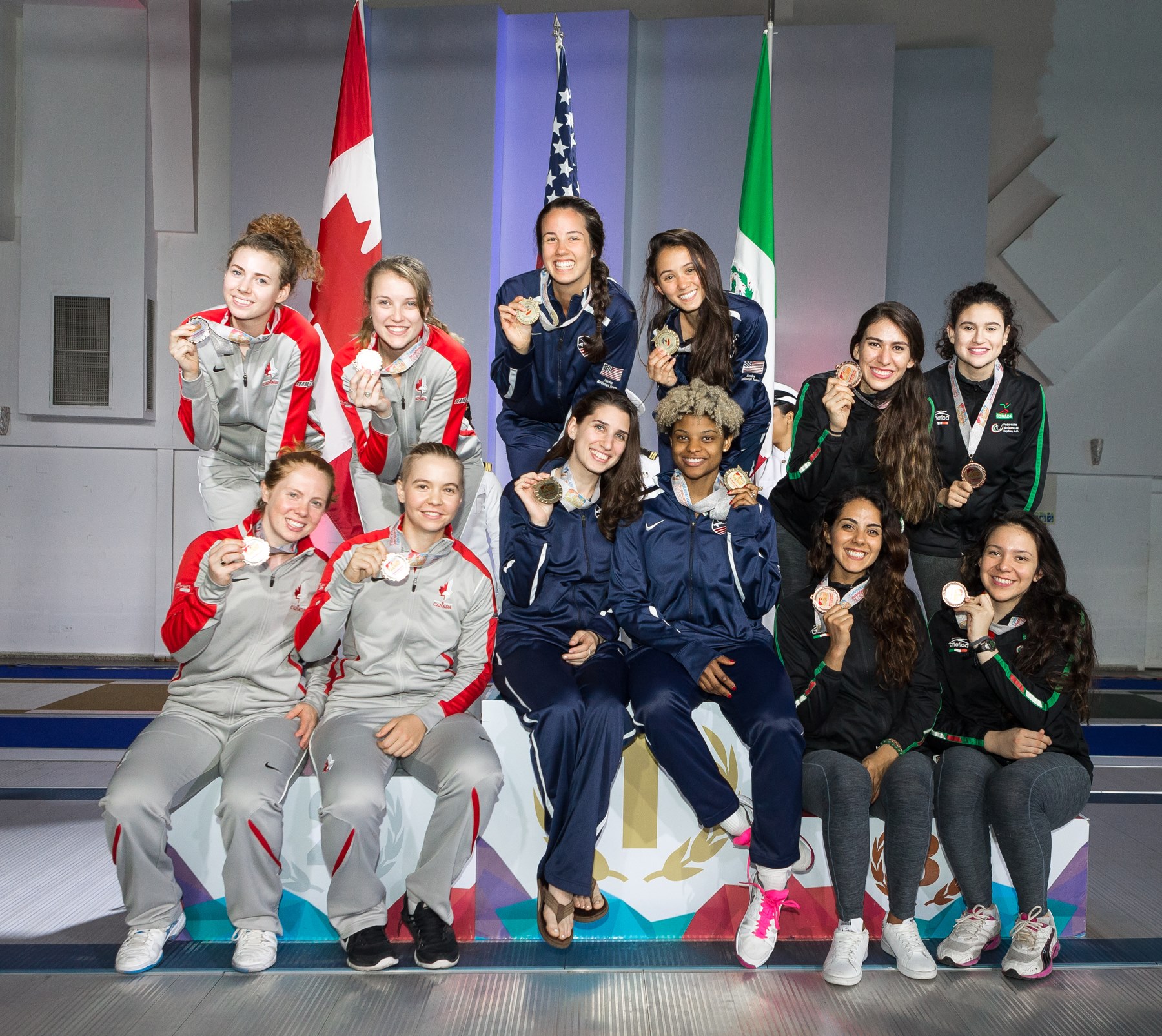 In the women’s team foil, the Americans defeated Canada by a score of 45-25, bringing a second gold of the championships for individual champion Lee Kiefer.

Mexico won the bronze with a 45-34 victory over Colombia. 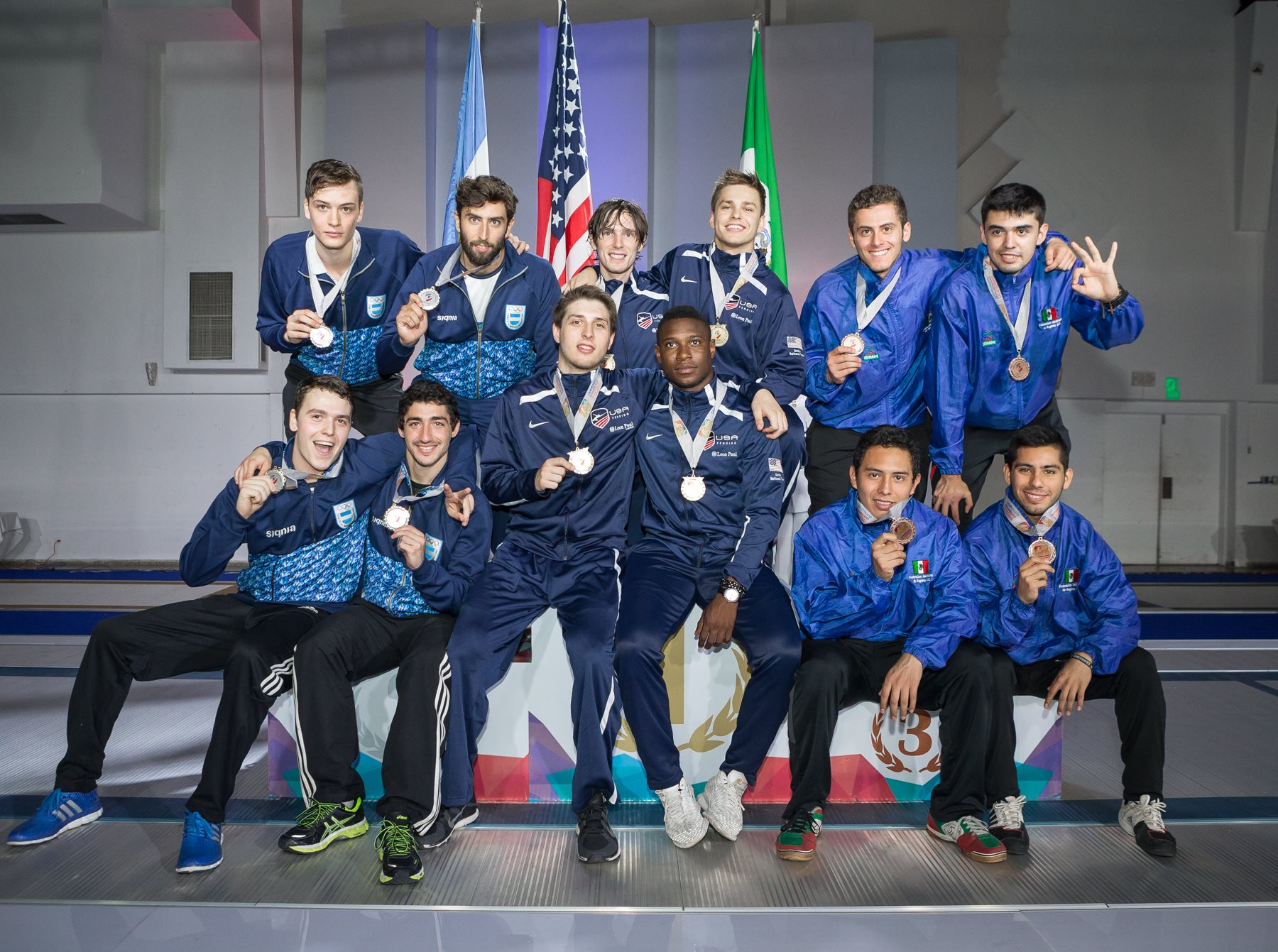 Eli Derschwitz, Daryl Homer, Jeff Spear and Andrew Mackiewicz built up a big lead and held off a late surge from their opponents for victory.

Again, the bronze went to the Mexicans, who thrashed Canada 45-29 in the match for third place.

Venezuela and the United States fenced their way to team gold on Friday. The Venezuelans, anchored by London individual Olympic champion Ruben Limardo Gascon, beat Cuba 42-36 in the final of the men’s epee event. The other victorious team members were Kelvin Canas, Silvio Fernandez and Limardo’s brother Francisco.

The bronze medal went to Canada, which beat Venezuela 45-42 in the third-place playoff.

The Canadians claimed their first gold medal of the championships on Friday with a nail-biting 45-44 defeat of the United States in the women’s team epee.

The United States went one better in the men’s team foil, however, with Race Imboden, Alexander Massialas, Gerek Meinhardt and David Willette securing a 45-38 victory over Brazil for the gold medal.

Lee Kiefer maintained her fine run of form with victory in the women’s foil.

Kiefer finished in the top three in her previous three competitions and beat her teammate Nicole Ross 15-7 to make it four. Canadians Kelleigh Ryan and Alanna Goldie won the bronze.

On Wednesday, Muhammad was crowned Pan American champion in the women’s sabre after her opponent in the final, Zagunis, withdrew through injury.

More than 286 fencers from 32 countries competed for medals in six individual disciplines: men’s and women’s épée, foil and sabre, plus the respective team events.

The championships, along with the European event that ran concurrently in Torun, Poland, were the last major competition on the FIE calendar ahead of the Olympic Games in Rio de Janeiro this August.